Denis Kane, 69, had his elbow broken when he was trampled by up to 20 shoppers. 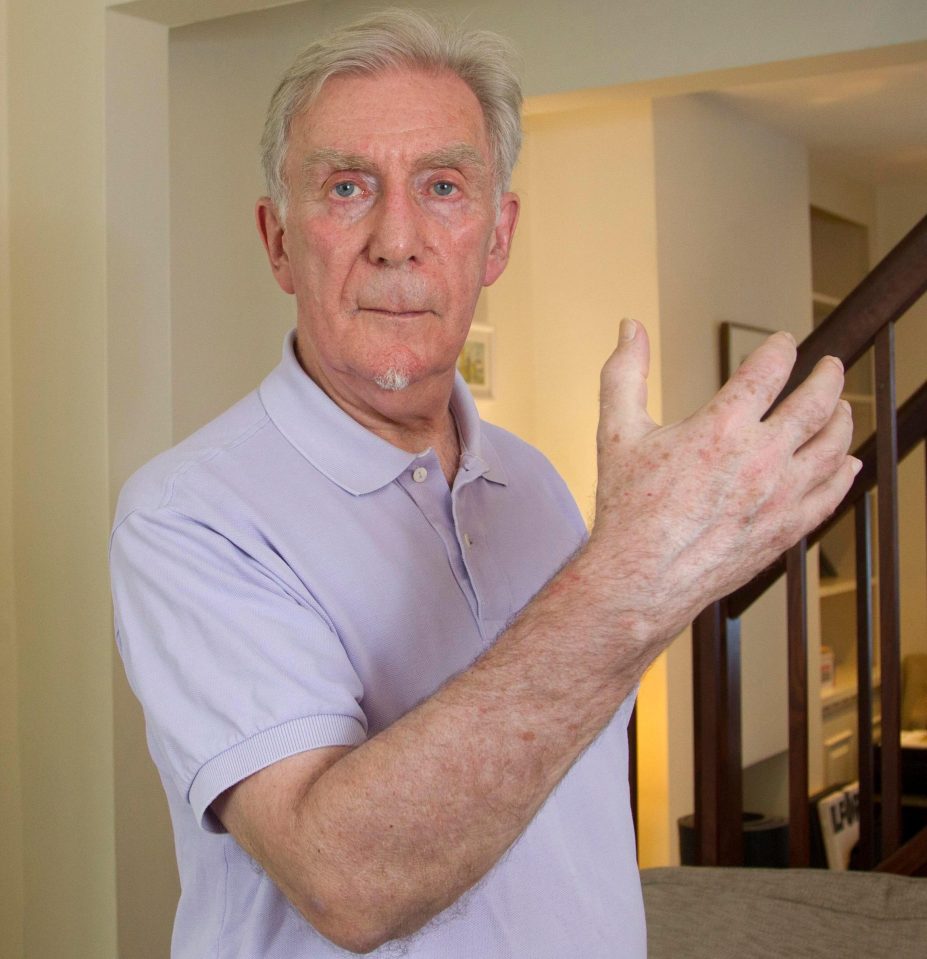 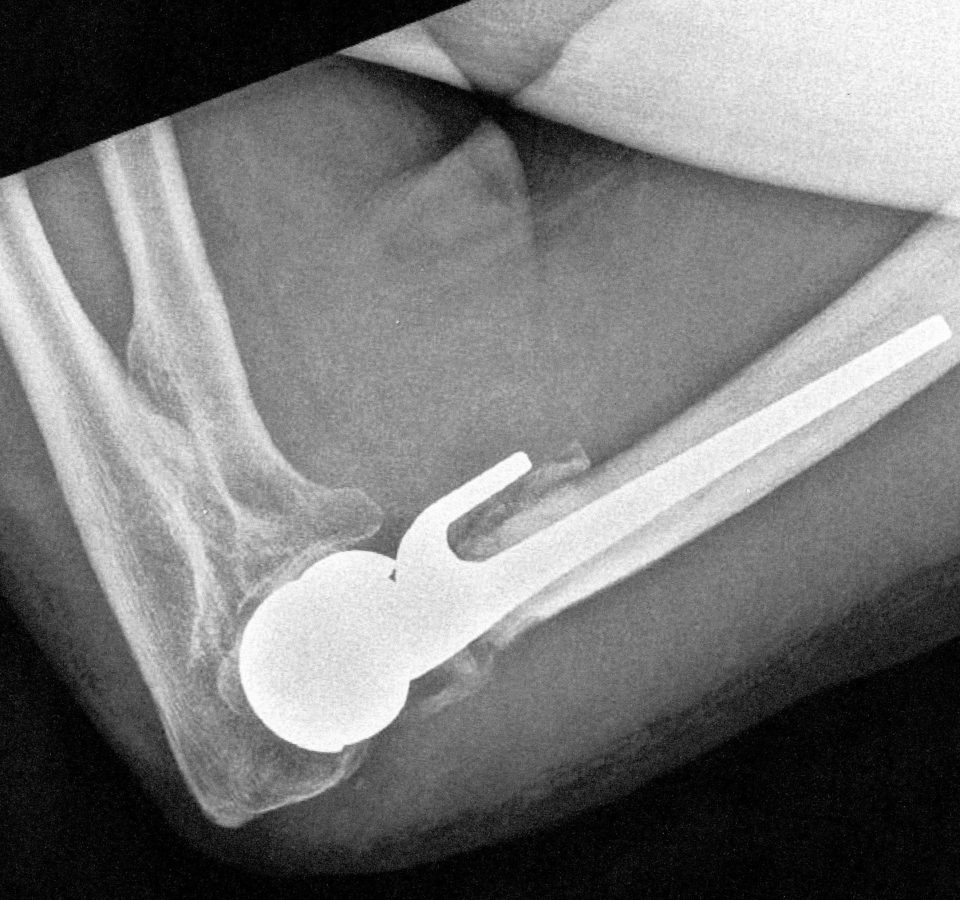 Doctors say he will be permanently disabled after the November’s Black Friday panic on Oxford Street.

Olly,33, was accused of inadvertently sparking a frenzy by wrongly tweeting gun shots were heard while in Selfridges.

Denis, who had a metal rod inserted in his right arm in a six-hour op, needs trauma counselling and said: “I blame Olly Murs. What he did was very irresponsible.”

Cops were called to the area after a fight, which led to a terror rumour. 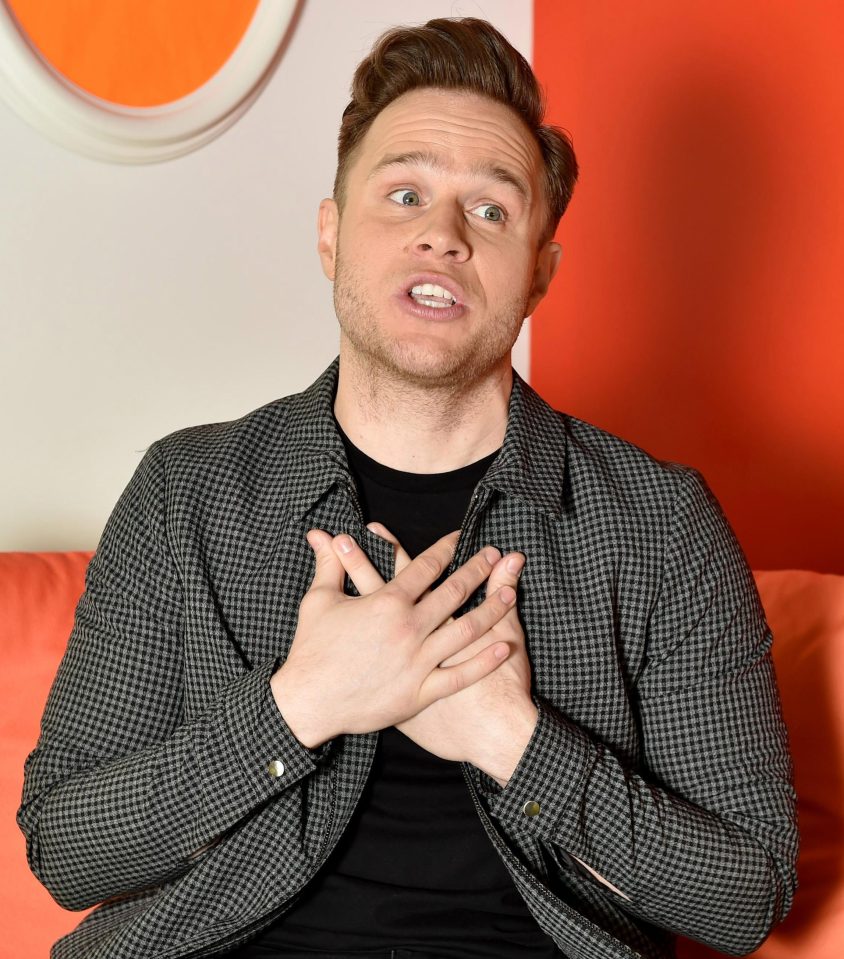 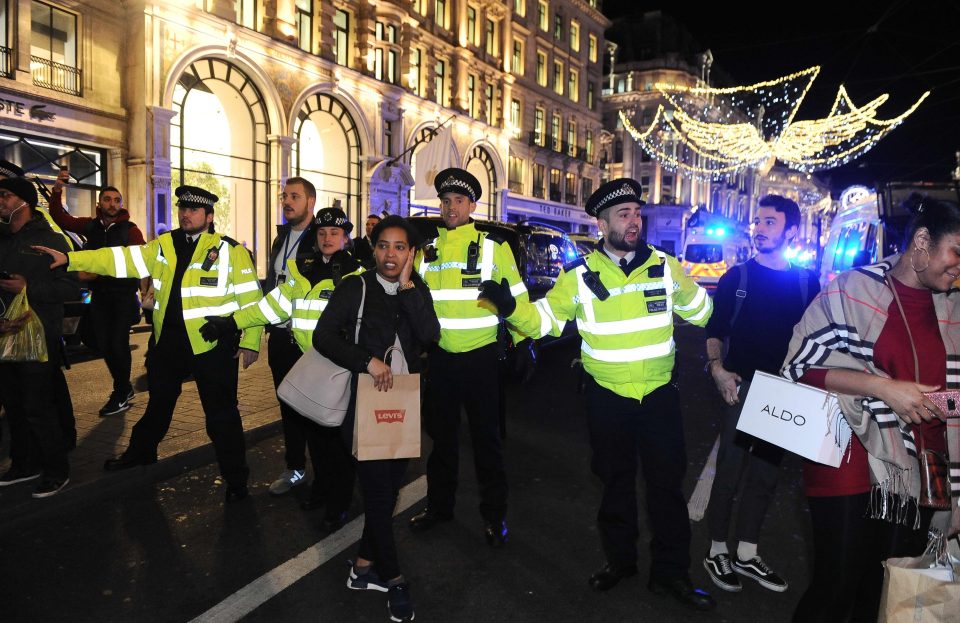 Olly told his 8.4million Twitter followers: “Everyone get out of @Selfridges now gun shots!!”

The Voice judge, who last month insisted shots were fired and hinted at a cover-up, declined to comment last night.

Meanwhile, Denis is desperate to get in touch with a Good Samaritan who came to his aid.

The retired business consultant, of Oxford, added: “A middle-aged lady and her husband did first aid and she looked after me. I was on the ground in incredible pain.”