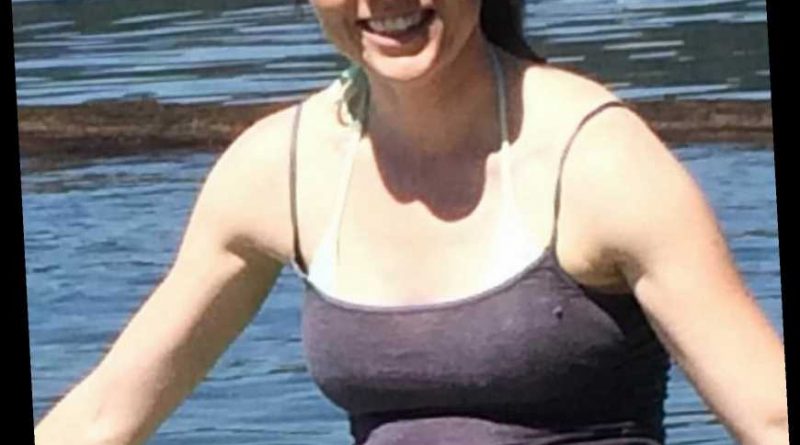 On three occasions, Patrick Frazee tried to enlist his mistress to kill his pregnant fiancée, Kelsey Berreth, a flight instructor in Woodland Park, Colo., and the mother of the couple's toddler daughter.

The first time, he directed the mistress, Krystal Kenney, to knock on Berreth's door and hand her coffee laced with sedatives; Kenney delivered the coffee but not the drugs. The second time, he sent her to Berreth's home with a metal pipe and instructions to use it; Kenney backed off and left the pipe in the driveway. The third time, he told Kenney to wait outside Berreth's home with a baseball bat and "swing away" at Berreth; Kenney refused.

But when a frustrated and angry Frazee finally murdered Berreth on his own, he ordered Kenney — who feared she might be killed, too, if she didn't obey — to commit herself further to the crime.

The aftermath and what led to it is explored in the latest episode of People Magazine Investigates: Flight Risk, premiering Monday at 10 ET/9 CT on Investigation Discovery and streaming on discovery+. (An exclusive clip is shown below.)

After entering Berreth's home with a key Frazee had provided, Kenney encountered "a significant blood pool on the floor in the living room," Jennifer Viehman, a senior deputy district attorney in Colorado's Fourth Judicial Circuit, says in the episode. "There's blood on the walls. There's blood on the couch, on the TV, on tables, in the kitchen."

"As she spends hours cleaning up this horrific, bloody crime scene, she bags up items that can't be cleaned," says Viehman. "Pillows. Baby toys." But for Berreth's family and friends, the mystery of what happened to Berreth on Thanksgiving Day in 2018 was just beginning.

Berreth's mother, who lived in another state, didn't report her daughter missing until 10 days after Berreth, 29, was last seen in public on surveillance video entering a market with the couple's then 1-year-old daughter.

Texts sent from Berreth's phone implied she was intentionally taking time off from work and had left town. Authorities trying to locate the missing woman tracked the pings on her cell phone to a location hundreds of miles away in Idaho. Frazee also told authorities that he'd communicated off and on with Berreth for three days after she was last seen. He spun a story claiming the couple had broken up, and that Berreth seemed despondent afterwards and asked him to keep their daughter for a while because she was tired and stressed out. He told police he was worried about her.

But long before investigators uncovered his weeks of planning and the grisly manner in which he disposed of Berreth's body, the violence of Frazee's attack was made plain to Kenney. She recalled that as she cleaned the scene at Berreth's home, Frazee called, telling her to be sure she left no evidence behind — and to look for knocked-out teeth.

To learn how investigators caught the killer, watch the episode of People Magazine Investigates: Flight Risk, airing tonight at 10 ET/9 CT on Investigation Discovery and streaming on discovery+.