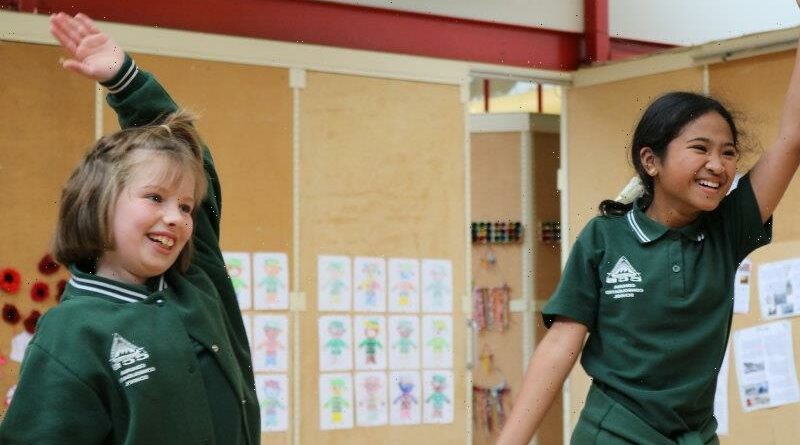 Keeping her students active and creative is always a priority for Valerie Lobry, and even more so after the disruption of remote learning last year.

The principal at Cohuna Consolidated School, more than 250 kilometres north of Melbourne, successfully applied to be part of a new state government program aiming to give rural and regional schoolchildren better access to dance and drama education, and the school’s dance classes are already under way. 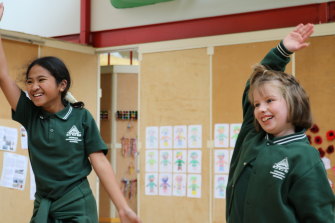 “2020 was such a strange and disruptive year that really I personally felt … as many experiences as we could bring to the kids would benefit them, especially if movement was involved,” she said.

“Their physical and mental wellbeing were at risk last year to some extent, in terms of doing less activity, more screen time and remote learning, so we really needed to catch up.

“They love it. It’s already making a big difference.”

The Blended Arts Education Program is running over terms two and three this year, led by AusDance Victoria and Drama Victoria. The program pairs 30 schools with industry experts to give teachers skills and knowledge to plan and teach the curriculum. Students in grades three to six will take virtual lessons and have on-campus events.

The program will run for three years, with new schools taking part each year. Each year half the schools will take dance and the other half drama.

Ms Lobry said it was an important opportunity for remote schools.

“For us, given our location, the level of expertise on offer … would not be accessible otherwise.”

She said she could see the broader impact the dance classes were having on children’s studies and relationships at school.

“They love the co-operation it’s bringing, the teamwork with people.” she said. “I heard from some of the boys they feel pumped afterwards, while some girls said they feel calmer. It does a lot for resilience and wellbeing. It’s really enhancing everyone’s abilities.”

The program is part of more than $37 million in funding to improve outcomes for rural and regional students and to address the disparity between them and metropolitan schools. The state government said data shows dance and drama are under-represented as arts disciplines in rural and regional Victoria.

“It can also help build confidence, resilience, self-esteem and a sense of belonging in communities and cultures,” he said. “We’re investing in programs like this that our rural and regional schools need, because every child deserves a great education no matter where they live.”

The state government is also working towards a target of having 20 per cent more year 10 students achieving excellence in the arts by 2025.

National Advocates for Arts Education’s Victorian representative, Roger Dunscombe, said he would encourage all schools to prioritise an arts curriculum.

“It builds all these skills which pay off later as well as being valuable now,” he said. “The important thing with the arts is the goal isn’t set so much by teacher as by students. It teaches them to be self-directing and independent thinkers.”