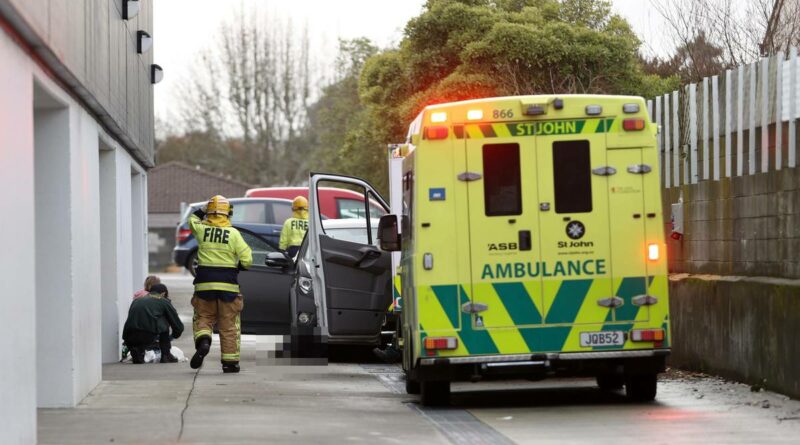 A person has been killed after being hit and trapped under a car at a Christchurch shopping centre.

Emergency services were called to the Bush Inn Centre in Riccarton just before 3pm.

A witness said a person was trapped under a car, but wasfreed and then covered with a blanket.

Fire, police and ambulance are all at the scene.

A St John spokesman referred all inquiries to police.

“The person died at the scene,” said a spokesperson.

“Cordons are in place.”