A CHARITY run jogger has pleaded guilty to sexual battery for slapping a female reporter's butt on live TV.

Thomas Callaway, 44, pleaded guilty on Tuesday to a misdemeanor charge of sexual battery, nearly a year after the incident took place in Savannah, Georgia. 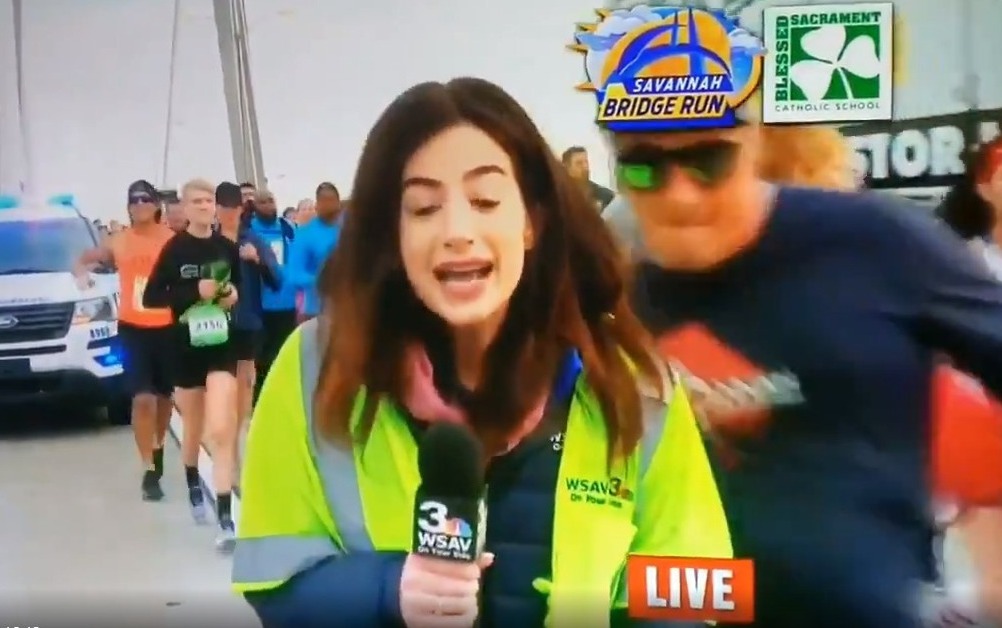 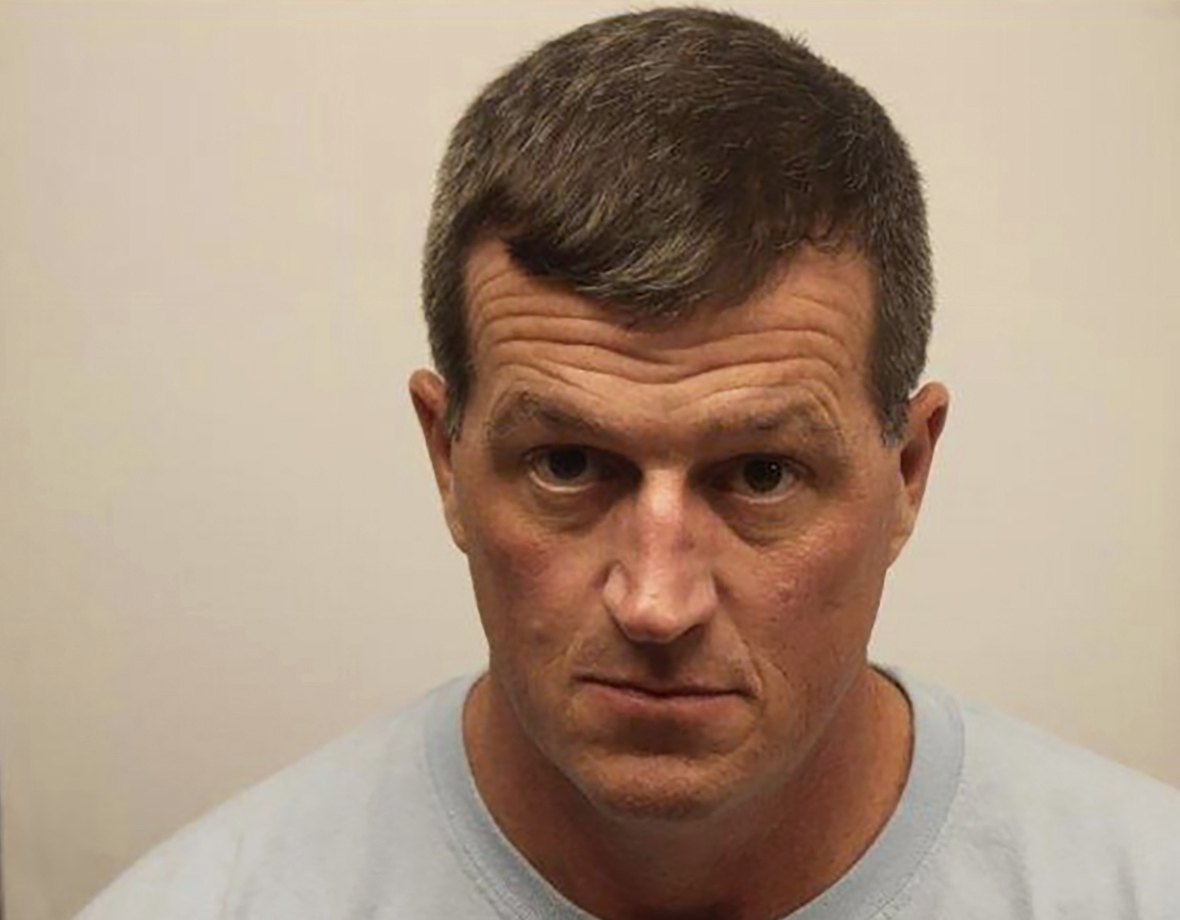 The male runner was seen slapping the rear end of WSAV-TV reporter Alex Bozarjian, 23, as she was covering a 10km race last year in Savannah, Georgia.

Callaway was arrested and charged after the December 7 incident when he suddenly smacked Bozarjian's backside as she was reporting live on air.

Bozarjian was on live TV during the Savannah Bridge Run when Callaway, who was running in the race, reached out to strike a shocked Bozarjian as he passed her.

The journalist, who works for local news outlet WSAV, was visibly startled after the incident and told cops she felt a "sharp sting" after the unruly man slapped her buttocks.

In the aftermath of the assault, Alex denounced the man on social media, saying she felt “violated.” 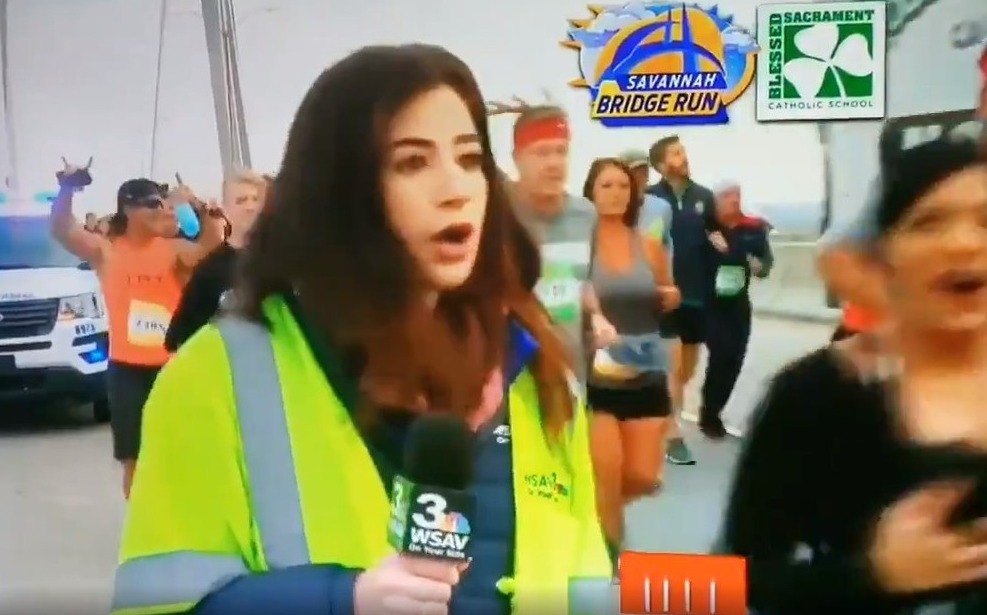 She wrote to Twitter: “To the man who smacked my butt on live TV this morning: you violated, objectified, and embarrassed me.

“No woman should EVER have to put up with this at work or anywhere! Do better.”

Following Callaway's plea bargain, he was sentenced to a year on probation and fined $1,000, according to records filed in the Chatham County Recorder’s Court.

He was also ordered him to complete 200 hours of community service.

Shortly after the incident, Callaway – a married man and youth leader at a church – apologized for the "awful mistake." 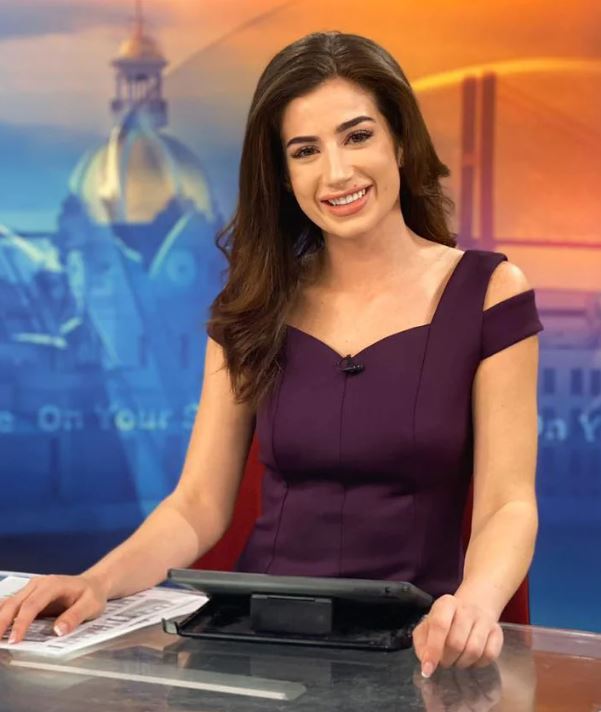 He told Inside Edition: “I got caught up in the moment.

“I was getting ready to bring my hands up and wave to the camera to the audience, there was a misjudge in character and decision-making."

According to Georgia state law, sexual battery is defined as making “physical contact with the intimate parts of the body of another person without the consent of that person.”

After the court hearing on Tuesday, Bozarjian told WSAV-TV she hopes Callway "will do better" and finally accepted his apology.

Bozarjian said: "A non-consensual butt slap may seem harmless to some people. Other people would go as far as to call it flattering, but that’s obviously a toxic thought pattern because what Mr Callaway did on that bridge validates the idea that I don’t deserve my own personal space.

"It also reinforces the belief that as a woman, my body doesn’t belong to me.

“While I understand that this has probably disrupted his life more than he ever imagined – nobody has a right to touch anybody or slap anybody for their own amusement.”