Home » World News » 'Perv' secretly lived in bedroom of girl, 15, ‘he repeatedly had sex with’ until parents ‘caught him'

A MAN lived in the bedroom of a teenage girl "he repeatedly had sex with" until her parents caught him, cops say.

Johnathan Rossmoine, 36, from Louisiana was arrested for allegedly having sex with the 15-year-old in her room before he was discovered on Sunday. 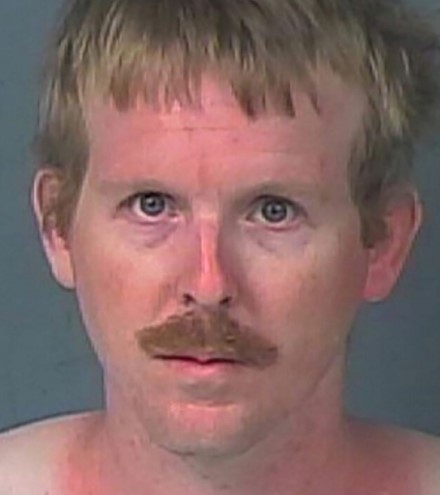 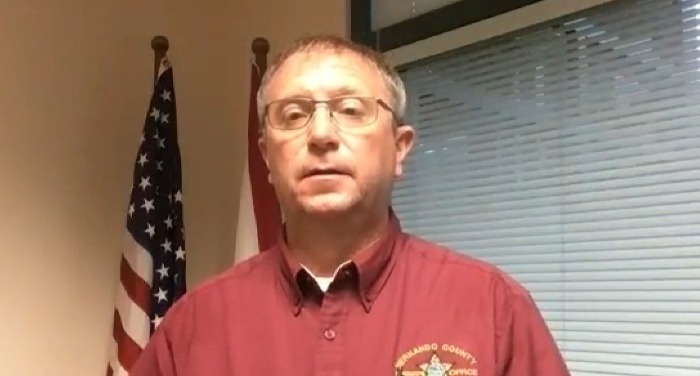 Rossmoine was caught by the teen’s parents hiding inside her closet at their Spring Hill in Florida home, WVTV reported.

He'd been in town for weeks before he was nabbed lurking in the teenager's room, where he had been staying for over a month.

Cops said the suspect admitted to having sex with the 15-year-old and had traveled to Spring Hill to sleep with her after meeting online two years ago.

"He and the young lady came up with the idea that he could just stay in her room if he hid in the closet whenever the parents came in," Hernando County Sheriff's Office Detective Tom Cameron told the station.

"They kept the bedroom door closed and locked and whenever someone came to the door it gave them an opportunity to run and hide in the closet and open up the door to where maybe she was changing or something."

She met Rossmoine on the virtual reality social platform known as VRChat, which allowed users to interact as 3D characters.

Investigators said Rossmoine began staying in her closet from August 19 and had visited her several times before to have sex with the teen.

He was arrested last weekend Sunday when her parents heard noises in her bedroom and found him there.

Rossmoine is facing multiple counts of Lewd and Lascivious Behavior and child sex charges, which reportedly may be upgraded.