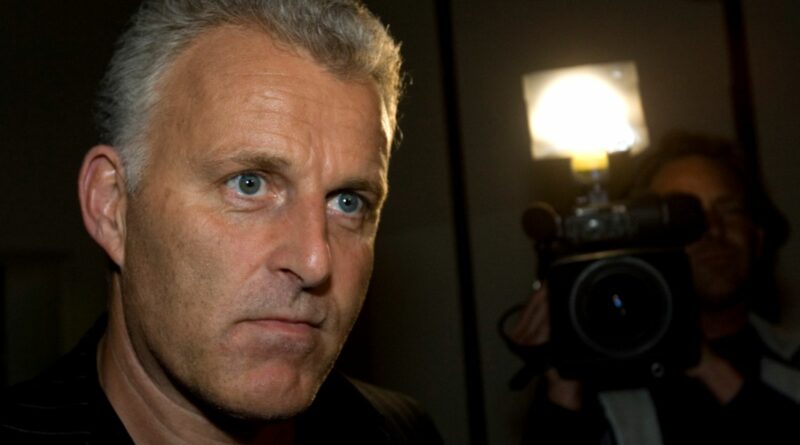 Dutch crime reporter Peter R de Vries has died nine days after he was shot in an Amsterdam street, RTL News has reported.

Quoting a family statement, RTL News – the Dutch network De Vries regularly contributed to – said: “Peter fought to the end, but was unable to win the battle.”

The journalist, 64, is thought to have been surrounded by loved ones, who said they are ‘inconsolable’ about his death. 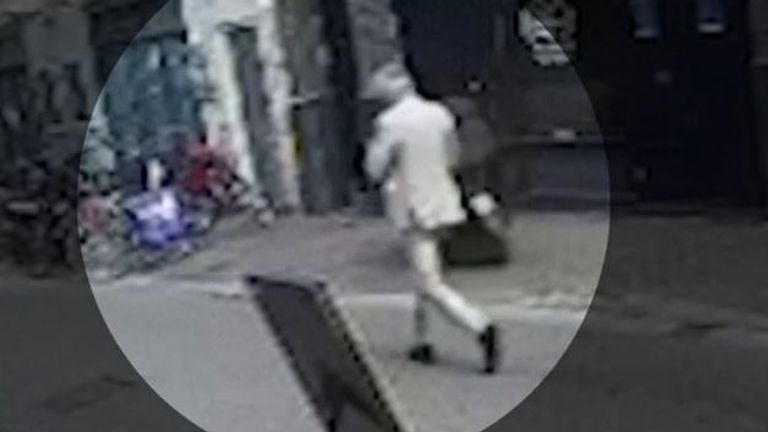 “Peter has lived by his conviction: ‘On bended knee is no way to be free,'” the family statement said.

“We are unbelievably proud of him and at the same time inconsolable.”

The statement also requested privacy for De Vries’ partner and loved ones to “process his death in peace”.

The attack happened after he made a regular appearance on a current affairs television show. 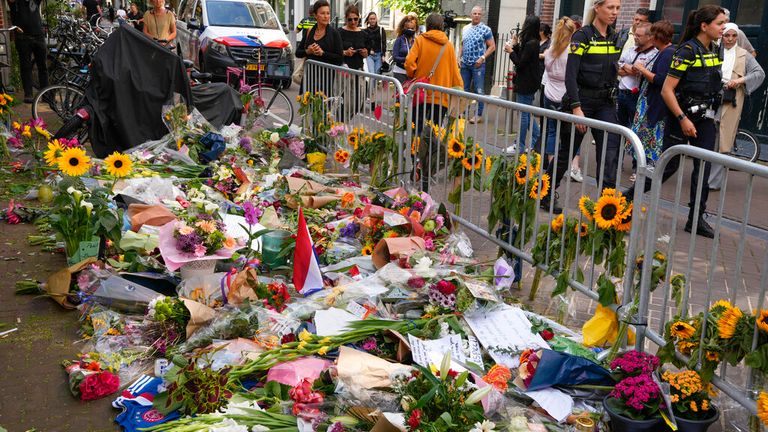 Two suspects have been detained in connection with the shooting, on 6 July.

De Vries is one of the Netherland’s best-known crime reporters and has won critical acclaim for his fearless reporting on the Dutch underworld – including the 1983 kidnap of beer magnate, Freddy Heineken.

But his investigations led to him receiving threats in the past, said to be connected to several cases he had worked on.

Two men appeared at Amsterdam District Court for a hearing last Friday and were detained in custody for another two weeks. 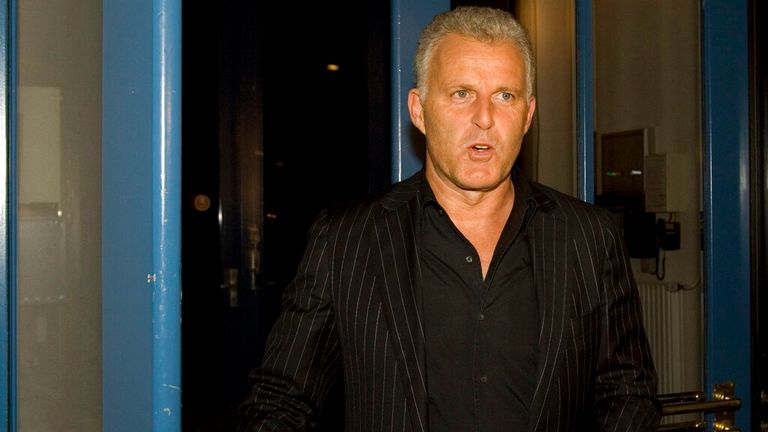 Dutch police said the shooter is suspected to be a 21-year-old Dutchman, while a 35-year-old Polish national living in the Netherlands is alleged to have driven a getaway car.

They were arrested shortly after De Vries was wounded.

The court said in a statement that “there are currently sufficient objections and grounds to keep the two men in pre-trial detention.”

But police are still trying to establish a motive for the attack.

Spokesperson Sarah Tillart said: “We are running through several scenarios and are working with all our might to find out what the role of the suspects is and who else might be responsible.” 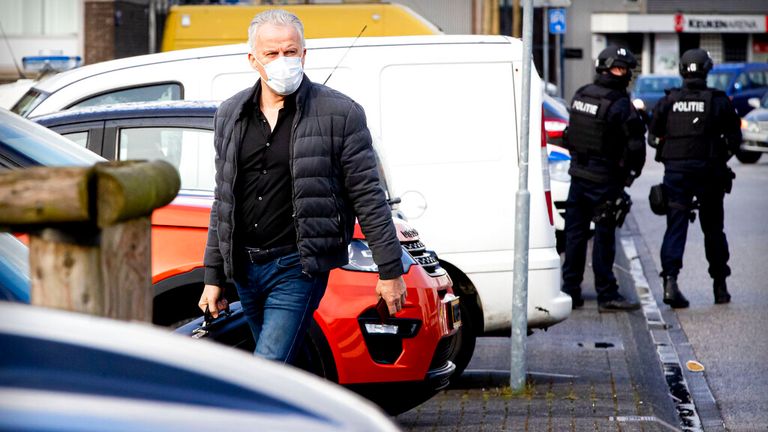 A ceremony to honour De Vries was held at Amsterdam’s Westerkerk church, which welcomed visitors to light candles and observe a moment of silence.

Around 4,000 white roses were placed at the Nationaal Monument nearby, with a sign reading “Attack on Freedom of the Press”, last Friday.

Dutch PM, Mark Rutte, today tweeted a tribute to the journalist: “Peter R. de Vries was always dedicated, tenacious, afraid of nothing and no one. Always seeking the truth and standing up for justice.

“And that makes it all the more dramatic that he himself has now become the victim of a great injustice.”

Dutch King Willem Alexander last week branded the shooting “an attack on journalism, the cornerstone of our constitutional state and therefore also an attack on the rule of law”.