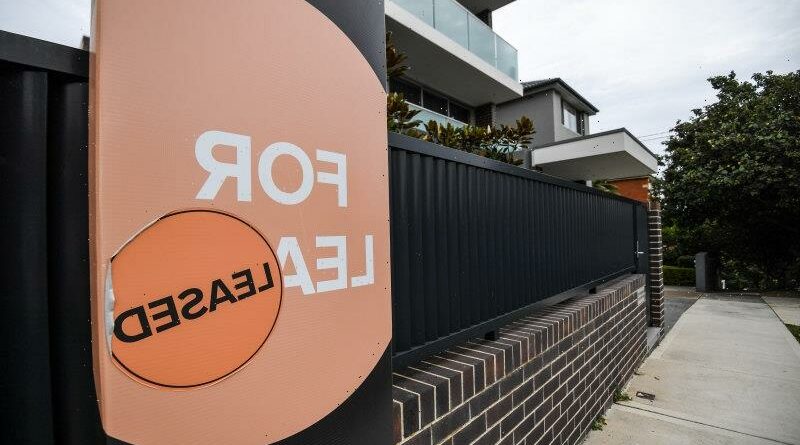 Western Australia’s biggest housing advocacy group has urged the government to act on sweeping reforms to rental laws which would make it harder for landlords to evict tenants without good reason.

Cabinet is considering a range of changes to the Residential Tenancies Act recommended by Consumer Protection following a six-month consultation process that took place in 2020. 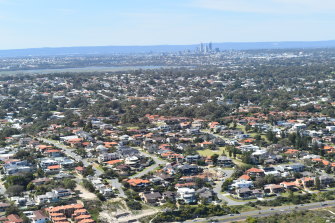 Proposes rental reforms have been welcomed by ShelterWA.Credit:Lauren Pilat

The reforms include limiting terminations of leases to within the first year of a rental agreement and only allowing them after that period under certain conditions, including damage to properties or failing to pay rent.

The changes would also prevent rents increasing more than once in a 12-month period and allow renters to conduct minor work on the house, such as hanging paintings, and be able to keep pets without needing permission from landlords. Any landlord refusing pets would need to seek permission to do so.

ShelterWA chief executive Michelle Mackenzie said the changes would go some way to “rebalancing the system”.

“We’re really wanting people to think about housing as a place to live rather than an asset class for investors,” she said.

“There will still be the ability for landlords to evict tenants if they’re not complying with their requirements.

“Those protections will be there for landlords, what it means is renters have got security, it can be their home.

“We are hearing from tenants that there is a real fear at the moment. They are worried about raising issues with their landlords about things because the tenants believe it may put their tenancy at risk.”

Mackenzie said new pet rules would prevent the significant number of surrenders to Perth animal shelters as the rental squeeze forced people to choose between their pets or a house.

“Pets are part of the family, so it’s quite reasonable for people to have a pet at home,” she said.

Collins told Radio 6PR if either the tenant or landlord wanted to end the lease they should have that right.

“If the relationship breaks down a property investor should have the right to say, ‘I don’t want to lease to you again’,” he said.

“That’s going to scare a lot of investors off.”

Collins was also concerned about the pet proposal and said landlords should be allowed significant increases to allowable charges of pet bonds.

“If a property is damaged from pets, in the end at least the owner has a bit more security and ability to make those repairs rather than just at the moment,” he said.

Premier Mark McGowan said he had not yet seen the proposed reforms but would consider them in due course.

A spokesman for Commerce Minister Roger Cook said the residential tenancy law review was the most comprehensive in more than a decade.