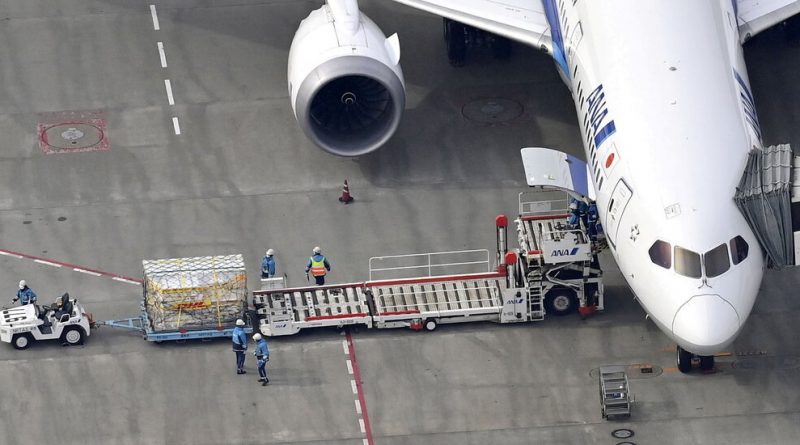 TOKYO — Japan issued its first approval for a vaccine against the coronavirus on Sunday, saying that it would use the Pfizer-BioNTech vaccine to begin inoculating frontline health care workers this week.

Japan has been slower than the United States and Europe to authorize any coronavirus vaccines, but it has also had the luxury of time. Public health measures have successfully kept infection rates low, and the country of 126 million people has recorded fewer than 7,000 deaths since the pandemic began.

Nevertheless, the start of vaccinations is an important development for Japan. As the number of daily new infections reached a peak of nearly 8,000 in early January, the country declared a state of emergency in Tokyo and other regions that has been extended until March 7 in part because of the appearance of new, more infectious coronavirus variants.

The number of daily new infections has declined drastically since then, with the seven-day average under 2,000, according to a New York Times database.

Officials plan to first vaccinate a select group of health care workers who will then administer the shots to other medical professionals.

The vaccine will be rolled out to the elderly and high-risk populations by late spring, according to plans published by the health ministry. But Japan is unlikely to have its entire population vaccinated before it hosts the Olympic Games this summer, and it has said athletes and other attendees will not be required to be vaccinated beforehand.