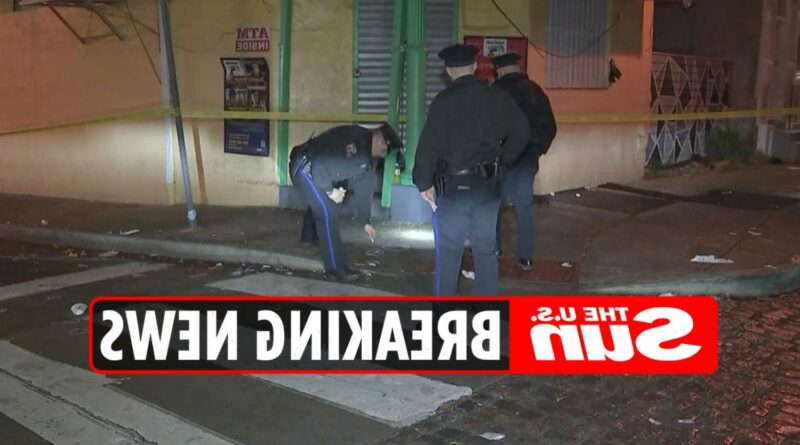 A WOMAN is in a critical condition and five others are injured after a mass shooting in Pennsylvania, reports say.

Cops said at least 65 rounds were fired in the shooting on Germantown Avenue, Philadelphia early on Friday morning. 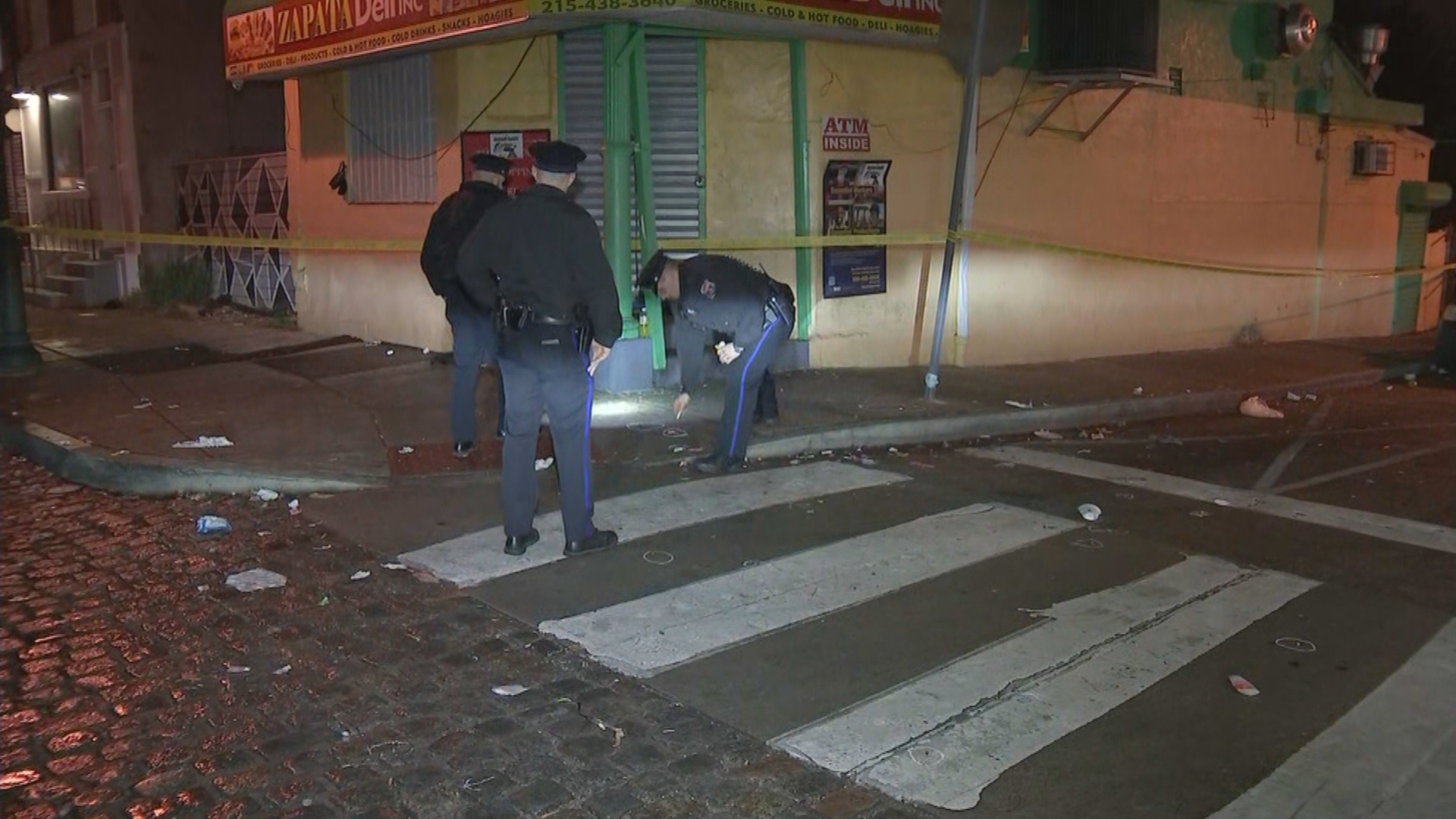 A woman, 21, is thought to be critical after being shot in the chest and torso.

Five men were taken to hospitals around the city, according to CBS3.

They are thought to be in a stable condition.

The victims have not been named but are between the ages of 19-29.

“That’s a lot of shots. There are at least 65 shots fired from two separate caliber semi-automatic weapons.”

No arrests have been made as investigations remain ongoing, according to police.

The shooting comes just days after a man was killed at a cellphone store on Germantown Avenue, according to Fox29.

Small said the victim, 28, was shot in the neck, chest, and torso, adding “he was completely unresponsive.”

At least 16 shell casings were spotted by the doorway and a semi-automatic handgun was found.

The man was later pronounced dead by medics at Temple University Hospital.

Cops have not found a motive as investigations continue.

There have been at least 550 homicides reported in Philadelphia alone this year, according to police.