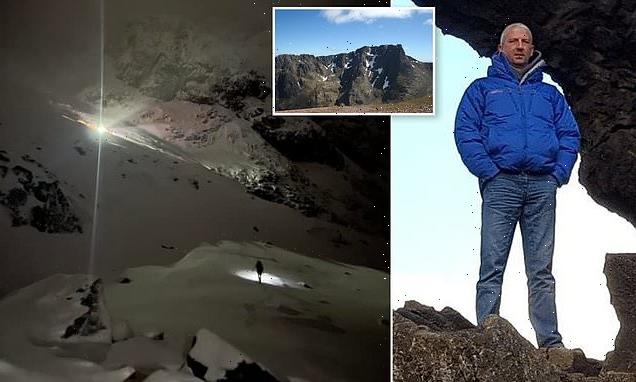 Tributes have been paid to an ex-forces teacher who died in an avalanche on Ben Nevis in Scotland.

Mark Bessell, 49, died after he and a fellow climber plunged nearly 2,000 feet down the north face of Ben Nevis during an avalanche on December 30.

Experienced climber Mr Bessell was a teacher at Ashton Park School in Bristol and led trips as the school’s outdoor educational and external visits co-ordinator.

In March 2022 he headed up a trip taking 20 students to Iceland where they climbed volcanoes and glaciers. 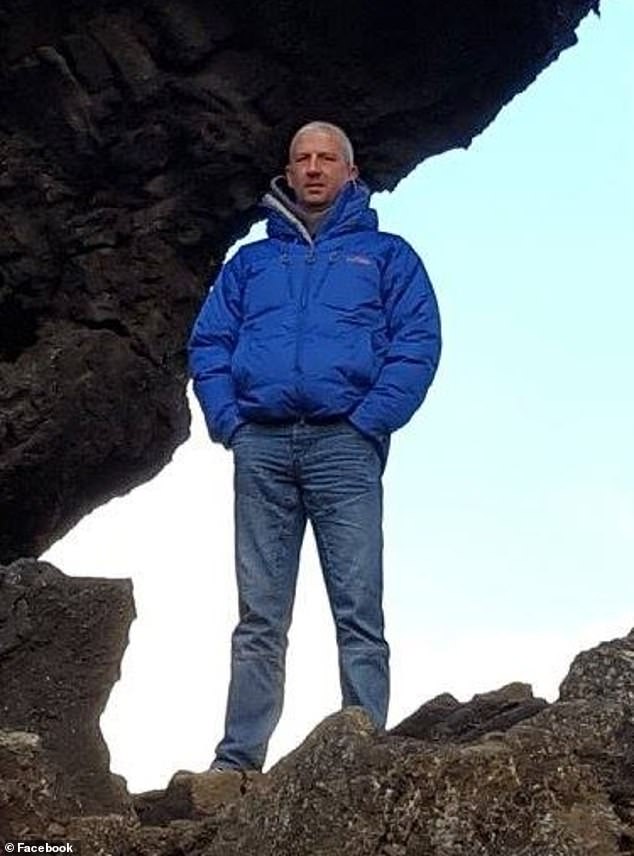 Mark Bessell, 49, (pictured) died after he and a fellow climber plunged nearly 2,000 feet down the north face during an avalanche on December 30 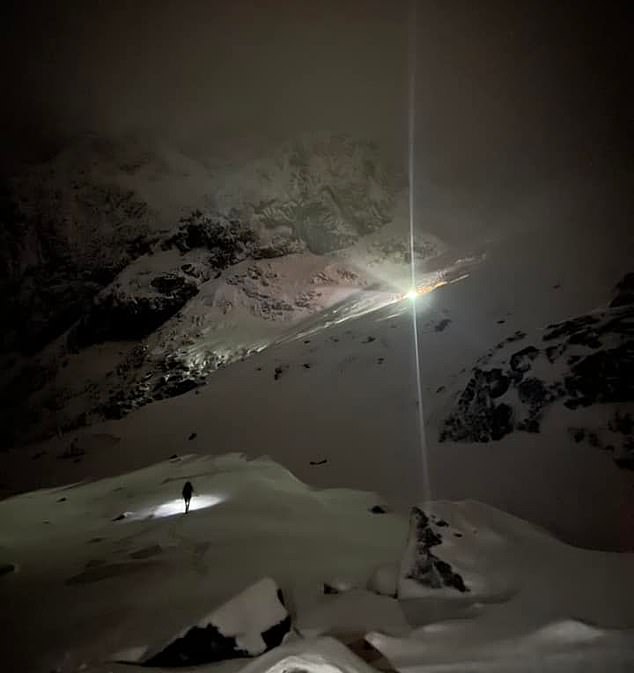 Bad weather prevented the dispatched rescue teams from reaching the two men for eight hours (pictured: the scene during the rescue)

Headteacher at the school Richard Uffendell paid tribute to the teacher in a statement released to parents and said Mr Bessell will be ‘hugely missed’.

Mr Uffendell said: ‘It is with the deepest regret that I inform you that Mark Bessell has passed away following a tragic accident on Friday 30th December.

‘Mark was climbing on Ben Nevis and was caught in an avalanche. Mark suffered a significant fall and despite the efforts of mountain rescue has sadly passed away.

‘Mark was a huge part of Ashton Park and he will be hugely missed, but never forgotten.

‘Our deepest sympathies go to the family and especially Charlie (his wife), during this very difficult and upsetting time.

‘We are offering support to all students and staff, including the use of external agencies at this difficult time.

‘When the time is appropriate, we will work with Mr Bessell’s family on how we will remember the huge positive impact he had on the lives of all at Ashton Park School and Sixth Form, and all of South Bristol.

‘I understand you may find this deeply distressing.

‘I am truly sorry to share this news with you.

‘My sympathies to you.’ 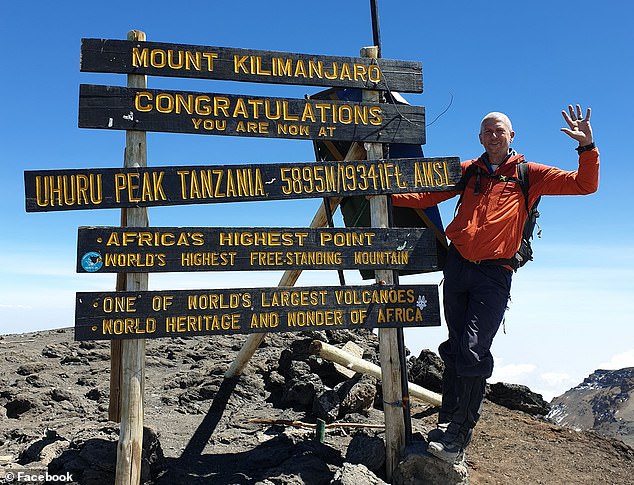 Ex-forces Mr Bessell was an experienced climber and led trips as the school’s outdoor educational and external visits co-ordinator. Pictured: Mr Bessell at the top of Mount Kilimanjaro in a previous climb 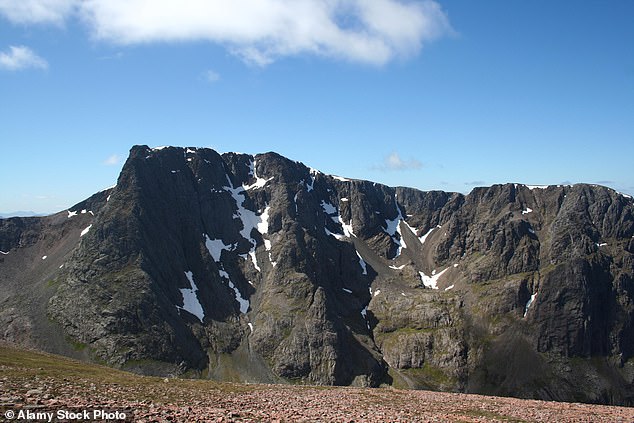 The men plunged around 2,000 feet as an avalanche hit during bad weather conditions (pictured: the north face of Ben Nevis)

Mountaineer Mark was in a party of four on Number Two Gully when it is thought he and another man, aged 42, accidentally triggered an avalanche.

A helicopter was dispatched to help and rescuers said a slide of approximately 600 metres occurred.

Donald Paterson, the leader of the Lochaber Mountain Rescue Team said: ‘It appears they were near the top and their weight made a cornice [an overhanging ledge of snow] give way and that triggered the avalanche.

‘The wind conditions meant that the helicopter couldn’t get in so the teams found the pair on top of the snow and stretchered them off the mountain.

‘They must have fallen 600 metres (1968ft) and the chap who survived was very lucky.

‘Though badly injured, he dodged a bullet while his friend didn’t.

‘We wish to extend our condolences to the deceased’s family and friends at this difficult time.’

A Police Scotland spokesperson said: ‘Around 3.25pm on Friday, December 30, 2022, we received a report of two people falling in an avalanche at Ben Nevis.

‘The Lochaber Mountain Rescue Team were dispatched and a 49-year-old man was pronounced dead at the scene.

‘A 42-year-old man was taken to Belford Hospital with non-life threatening injuries.’