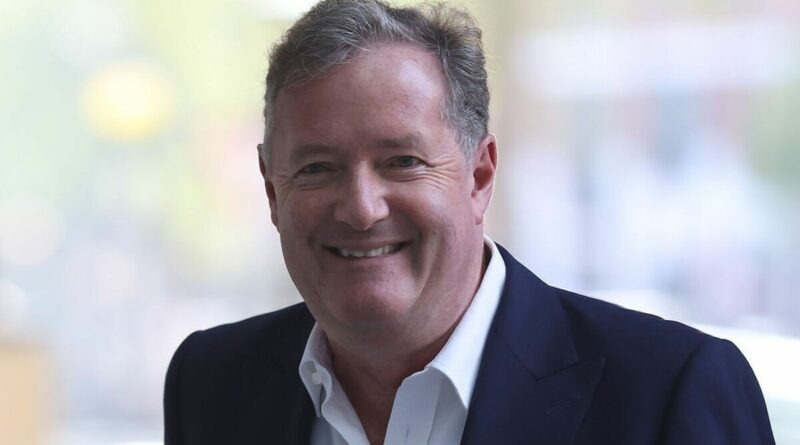 However, the US political expert did say that, although it wasn’t certain that Mr Trump would run for the White House in 2024, a Republican victory was likely with Florida Governor Ron De Santis being another possible contender for the Republican nomination.

Speaking to Express.co.uk he said: “Piers Morgan’s interview with Donald Trump was, unfortunately for the veteran presenter, flat and failed to elicit anything new for the viewers of the blockbuster interview.

“Despite being heavily trailed and arriving on TV with great fanfare, the former President dodged Morgan’s hostile line of questioning with ease.

“Fundamentally, the interview was unlikely to be a successful investigation into Trump’s administration due to the trailer being heavily doctored ahead of time, with this in mind, it felt more like a publicity stunt for Piers Morgan than a serious interview.

“One interesting point arising from the interview was the possibility of Trump running for the 2024 Republican nomination. It has been debated fiercely whether he would run, or would endorse popular Republican politician, Ron DeSantis.

“Despite having a huge and loyal base, he is still and without doubt will continue to be maligned and portrayed by the left-leaning media as a divisive personality in American politics.

“DeSantis, however, would retain a large majority of the Trump base whilst being a more appealing vote for many centrists than Donald Trump.

“What I believe to be largely certain at this stage though is a Republican victory in 2024, with Americans moving away from Biden and the Dems following the dismal handling of Afghanistan, the economy, COVID-19 and the war in Ukraine.”

Mr Morgan’s interview with Mr Trump started badly when he was handed a dossier of critical comments that the former GMB presenter had made about him.

The dossier was allegedly compiled and handed to Mr Trump by former UKIP leader and GB News presenter Nigel Farage.

The comments included criticisms Mr Morgan had made about Mr Trump’s “woeful” handling of the coronavirus pandemic and his response to his defeat in the 2020 US Presidential election.

However, in a statement Mr Trump labelled this an attempt by Mr Morgan who was part of the “fake news media” to “deceptively” edit his “tedious” interview.

Mr Trump argued that he only walked out when the interview was complete.

During the interview the pair clashed over the result of the 2020 US Presidential which Mr Morgan described as “free” and “fair”.

In response, Mr Trump flew into a tirade about Mr Morgan’s comments.

He said: “You really believe that? Well then you’re a fool. Then you are a fool. You’re a fool and you haven’t studied it.”

Mr Trump refused to disclose if he was going to run for the White House in 2024 despite intense speculation.

A range of other issues such as Megan Markle the Queen and the war in Ukraine were also discussed in the interview.