Pingu illustrator Antonio Lupatelli – who worked under the pseudonym Tony Wolf – has died aged 88, according to reports coming out of Italy.

Lupatelli, who illustrated the children’s iconic penguin, died in Cremona last Friday, according to La Repubblica.

The illustrator brought Pingu to the printed page before it became world-renowned  stop-motion TV show. 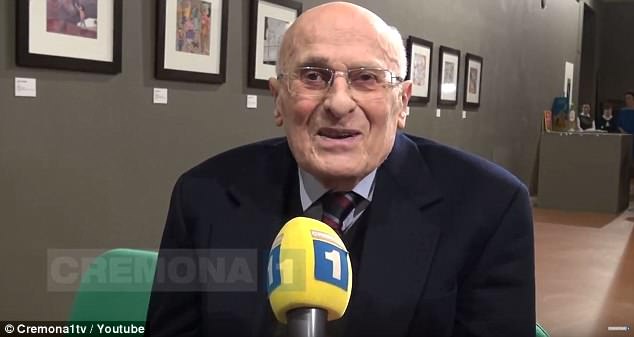 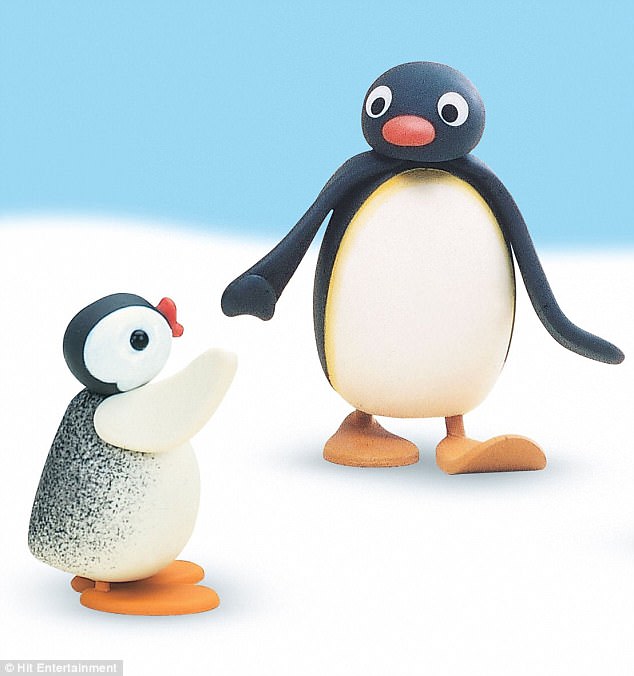 German producer Otmar Gutmann turned the character into a kid’s programme which ran from the late 1980s to 2006 and even won a BAFTA.

Lupatelli was born in 1930 in Busseto and had a long career which saw him illustrate children’s books and comics for various European publishers.

He worked for the likes of Fleetway in the UK and Fratelli Fabbri Editori and Lo Scarabeo in Italy.

At various times in his career, Lupatelli was known by his real name, Tony Wolf, Oda Taro, L’Alpino and Antony Moore.