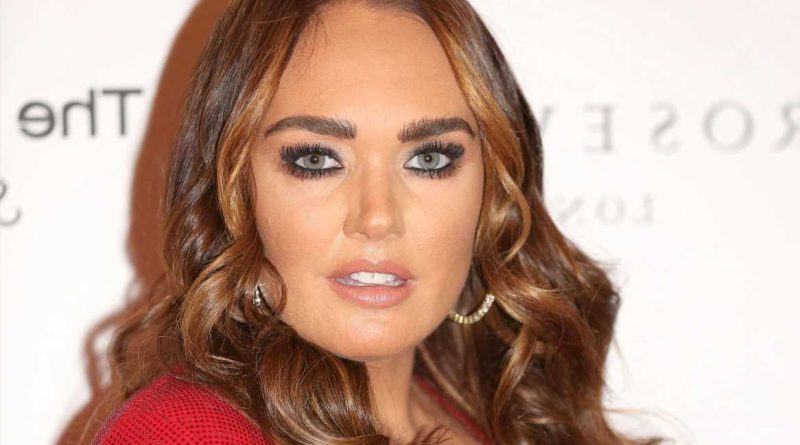 A BURGLAR known as 'The Pink Panther' is facing jail after admitting his role in the £25m raid on F1 heiress Tamara Ecclestone's mansion. 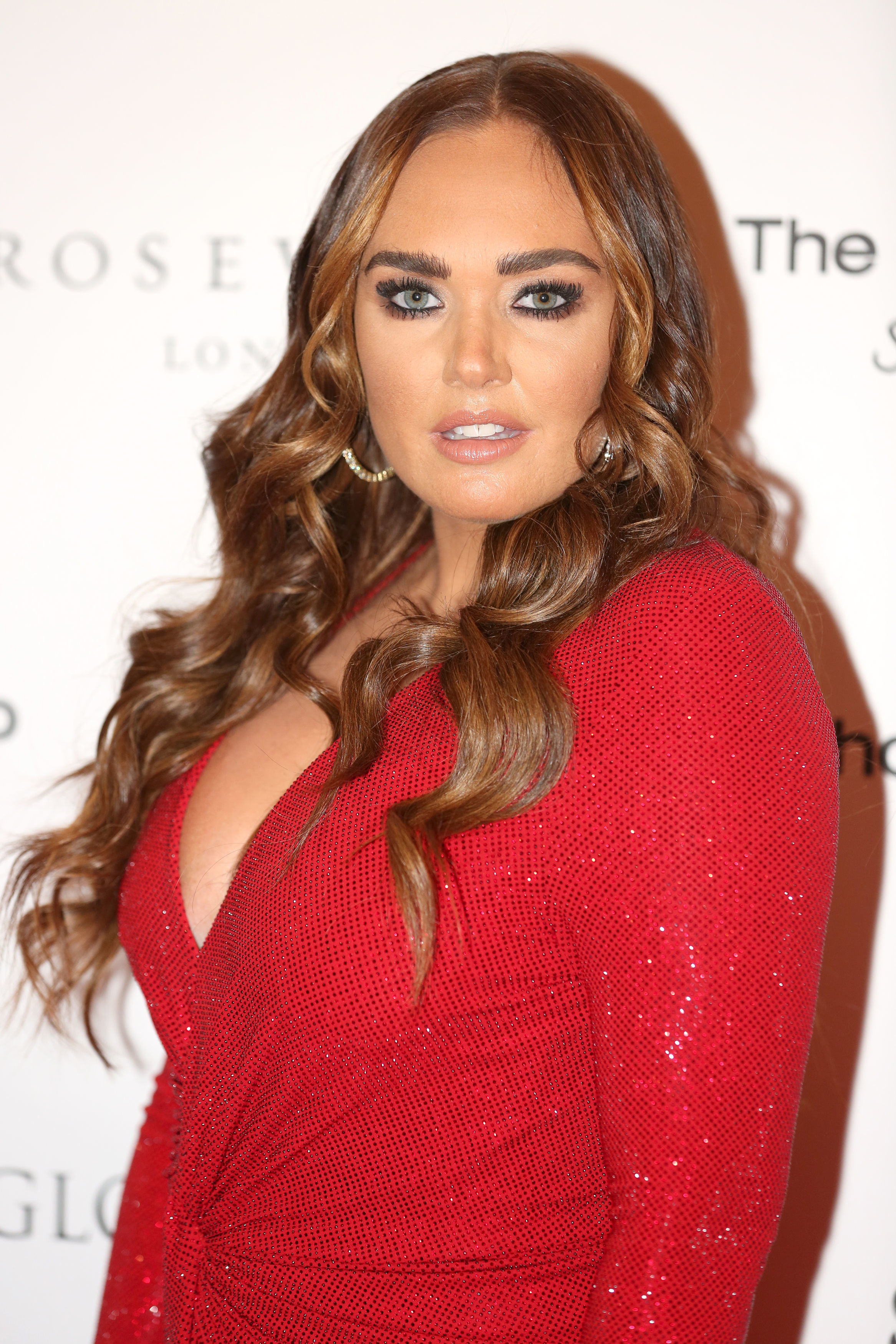 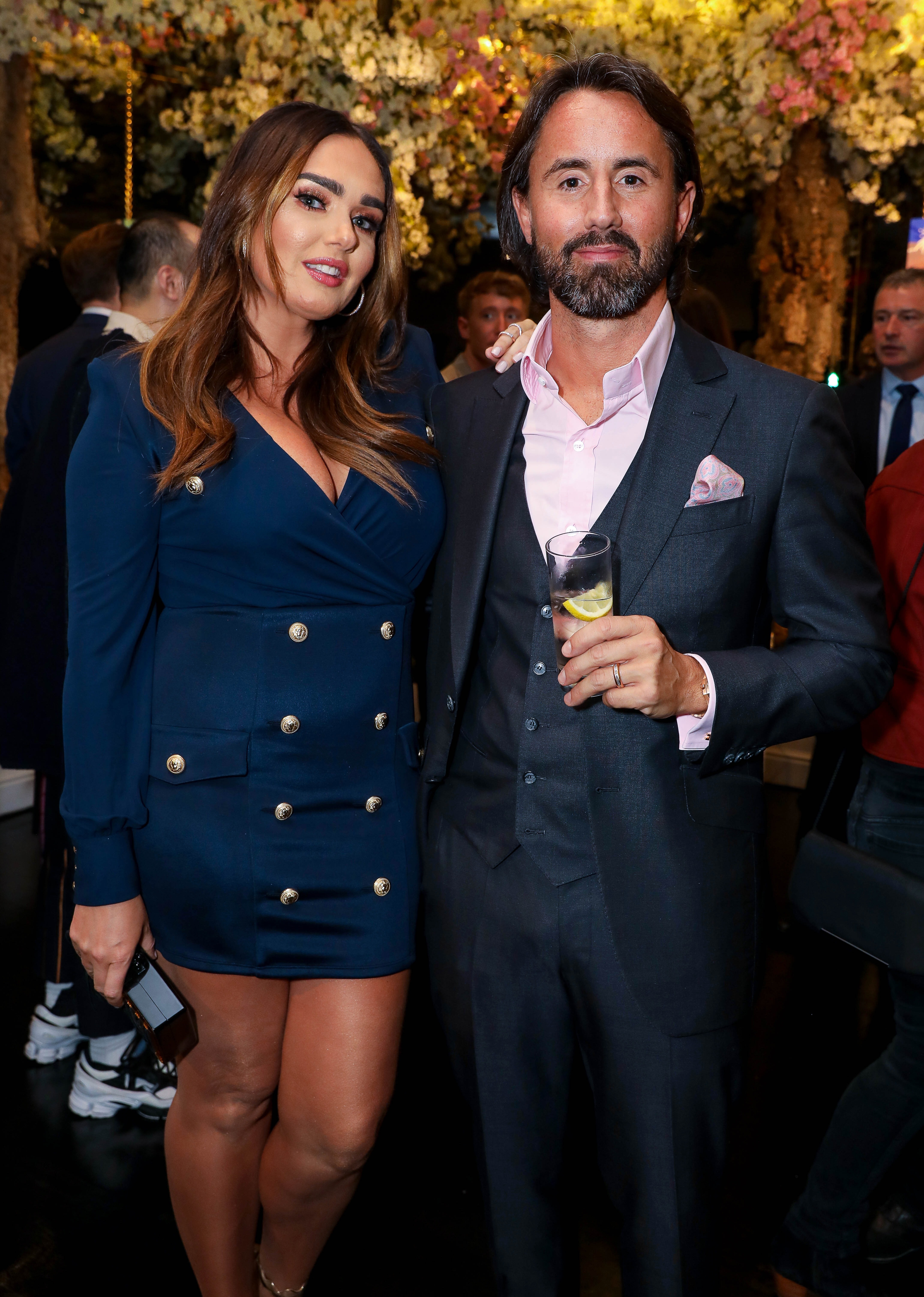 Professional housebreaker Maltese, who is Italian, was named after the diamond in the Inspector Clouseau films.

Last week Alessandro Donati, 43, was escorted by armed police from HMP Wandsworth to Isleworth crown court where he admitted the same charge.

Maltese wore a grey jumper, blue trousers and a blue facemask and was assisted by an Italian interpreter for a 30-minute plea hearing.

He was transported from HMP Wandsworth in a full police convoy with armed cops.

Ms Ecclestone, the daughter of ex-Formula One tycoon Bernie Ecclestone, was on a skiing holiday with her husband Jay Rutland and her children at the time of the raid on December 13, 2019.

Timothy Cray QC, prosecuting, said: "Your honour the prosecution was aware this plea was likely to be entered. 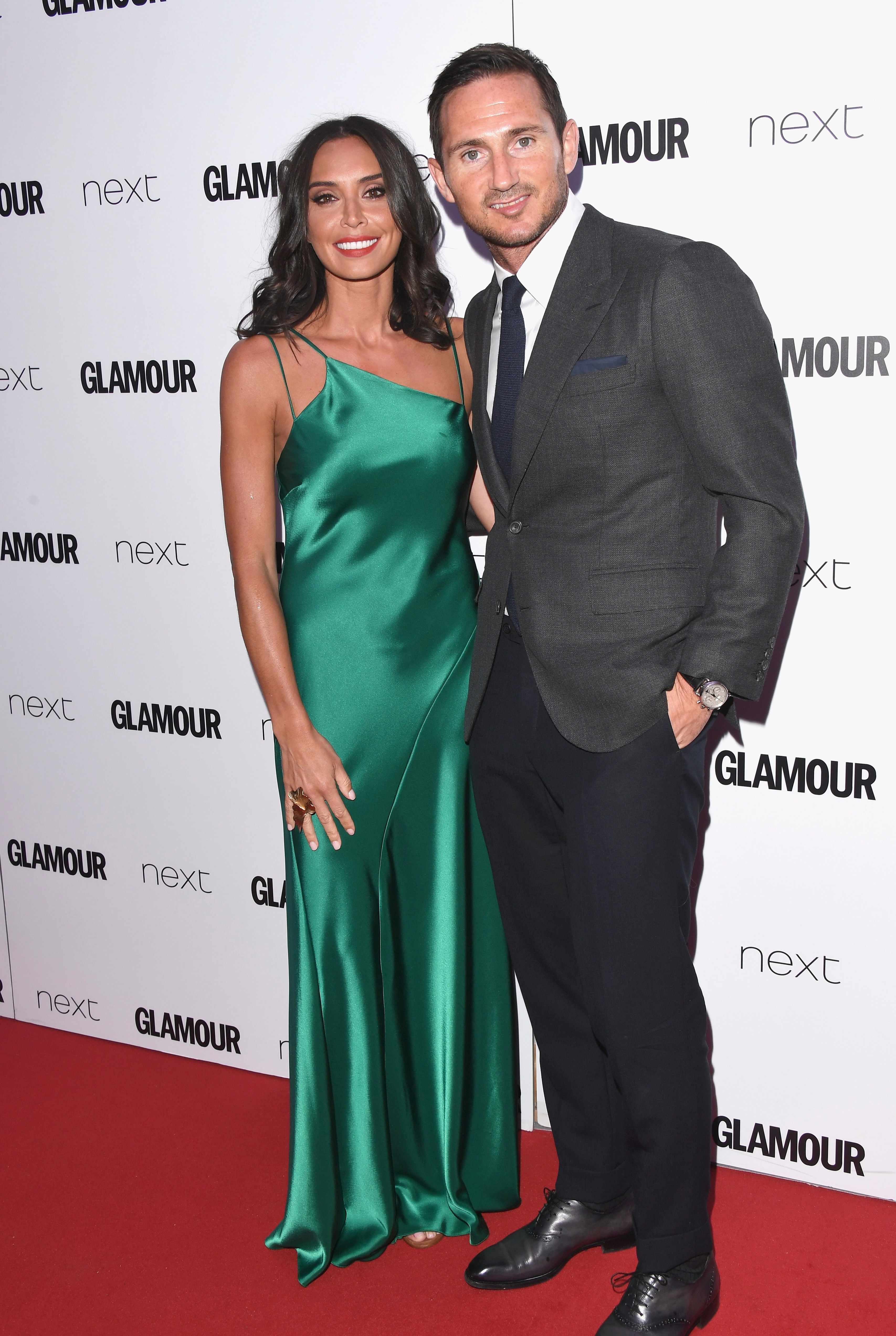 "In fact. Mr Maltese pleaded not guilty on the 16 March.

"But at the last hearing two weeks ago before the Recorder of Kensington, it was indicated that this plea was likely to be made today.

"The next hearing is on the 7 May where the other linked defendant is appearing for his plea and case management hearing.

"So your honour could we ask that this case is adjourned to that date – that is when we intend to fix a date for sentence and also to review confiscation proceedings."

Another alleged conspirator,Jugaslav Jovanovic, 23, has already made two court appearances in relation to the raid after he was extradited and arrested at Heathrow Airport.

He has not entered a plea yet but used the word 'innocente' when asked to confirm his date of birth and address.

A provisional trial date for Jovanovic remains in place for 9 August. 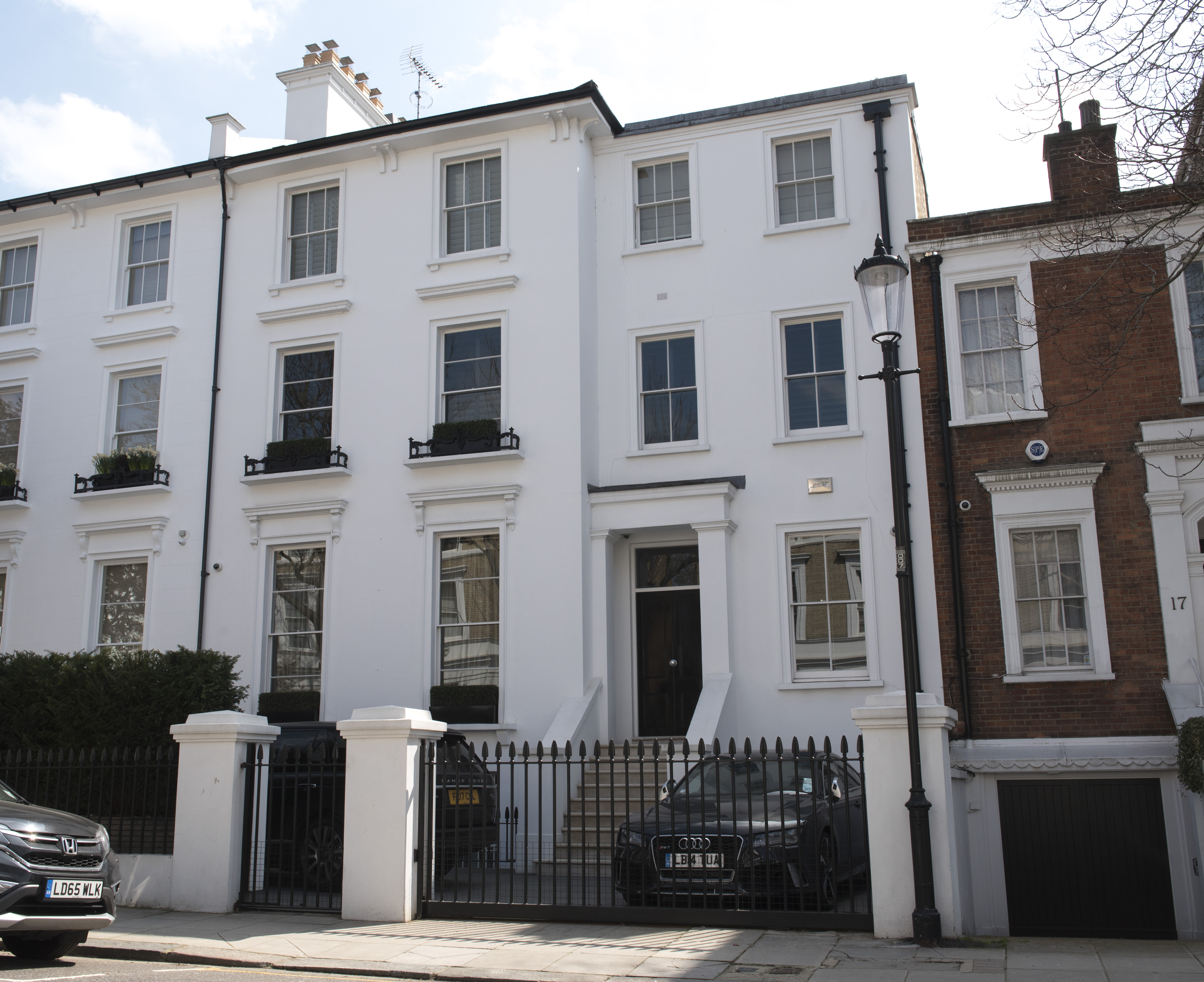