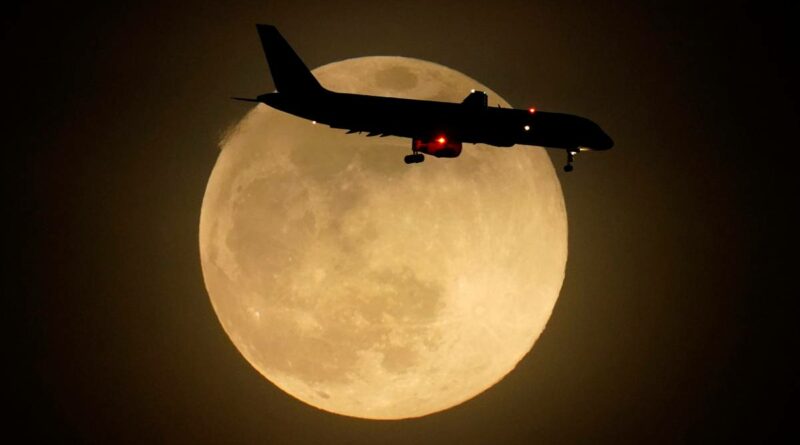 Kiwis joined millions around the world in enjoying the”pink” supermoon last night, as the celestial phenomenon brought out keen photographers and wide-eyed stargazers.

The moon is named not for its colour but for the fact the pink phlox flower blooms in the USaround the same time it appears.

They’re not uncommon, and star gazers will be treated to more than one this year.

The first was visible last night, and the second is due to light up the skies on May 26. It will be a total lunar eclipse that will turn into a blood moon.

“Different publications use slightly different thresholds for deciding which full moons qualify as supermoons, but for 2021 all agree the two full moons in April and May are supermoons,” Nasa’s Gordon Johnston said.

Professor Tim Bedding, from Sydney University’s institute for astronomy, said the moon would appear larger when it sits low in the sky, but that is simply an illusion concocted by the human brain.

When the moon is high in the sky there’s nothing to compare it with, but when it lingers just above the horizon this isn’t the case.

“When the moon is close to the horizon it looks bigger because of the way the brain works,” he said.

“Many people often comment on this. If you are prepared to wait a few hours later this evening, you can see that it really is a powerful illusion.”