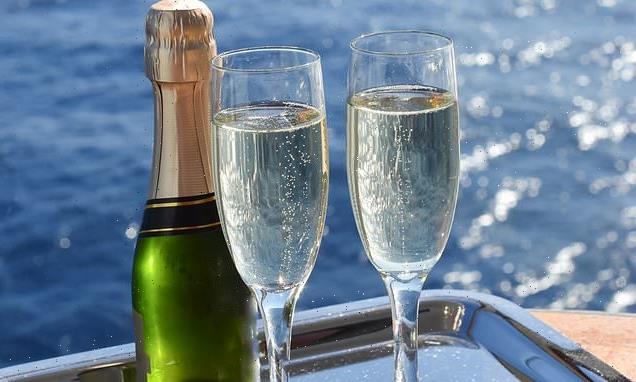 It is the sort of news worth raising a glass to – the pint bottle of champagne is set to return to Britain as Ministers prepare to overturn an EU ban.

The serving, once a favourite of Winston Churchill, who hailed it the ‘ideal size’, was outlawed in 1973 when Britain joined the Common Market and fell into line with a Brussels ban on the use of imperial measurements.

However, the Government is now expected to lift those restrictions along with other unwanted EU legislation, according to the Daily Telegraph. Foreign Secretary Liz Truss is thought likely to lead the review. 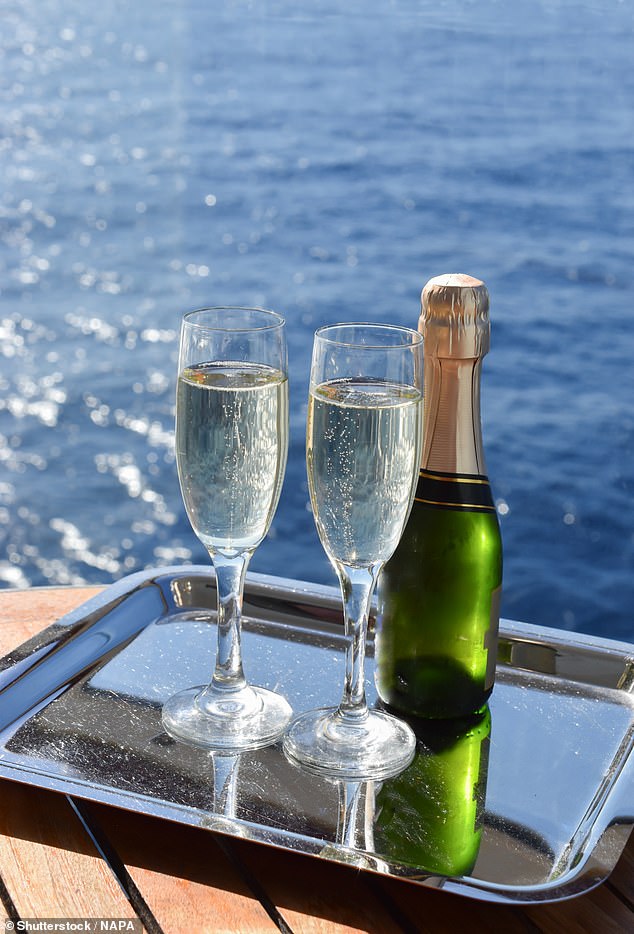 A Government source said: ‘Pint-sized bottles were a victim of the EU’s war against imperial measurements, which are widely used and understood in this country.

‘Now we’ve left the EU, we can rid ourselves of rules like this. Work is under way to make this change happen.’

Before Britain joined the Common Market, about 60 per cent of all champagne sold in the UK was in pint-sized bottles.

Champagne – which must be produced in the Champagne region of France from seven grapes – can be sold to British customers in pint bottles if French producers wish to do so.

The move marks a victory for the Rathfinny Estate, which produces sparkling wine in East Sussex and laid down 800 pint-sized bottles in the wake of the Leave vote.

The winery, which has been campaigning for the return of the pint of champagne since long before Brexit, hopes to release a batch of sparkling wine in pint-sized bottles late next year if the rule is ripped up in time.

Winery co-owner Mark Driver said: ‘This is great news and something we’ve been lobbying hard for.’