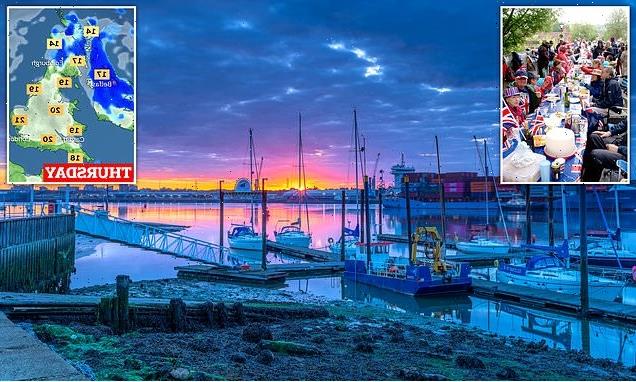 Don’t rain on our Platinum parade! Britain is set for three-day 70F blast to celebrate start of Queen’s Jubilee…but 200,000 street parties and pageant face threat of downpours on Sunday

The sun is expected to shine for most of the Queen’s Platinum Jubilee weekend with highs of 22C (72F) expected later this week in Britain – but the Big Jubilee Lunch is under threat from rain forecast on Sunday.

Some 12million people are set to celebrate the 96-year-old monarch’s landmark at street parties, with more than 200,000 special lunches due to be held this Sunday to conclude the four-day bank holiday weekend.

Meteorologists anticipate sunny blue skies and dry weather between this Thursday and Saturday with warm temperatures in South East England of 21C (70F) on Thursday, 22C (72F) on Friday and 20C (68F) on Saturday.

But those picnicking at the Big Jubilee Lunch and taking part in the spectacular Pageant parade through London on Sunday could face unsettled weather with a cloudier day, 19C (66F) highs and some risk of showers.

Good weather is expected for Trooping the Colour and the lighting of the Platinum Jubilee Beacons this Thursday, while it will also be bright and warm for the Service of Thanksgiving at St Paul’s Cathedral the following day. 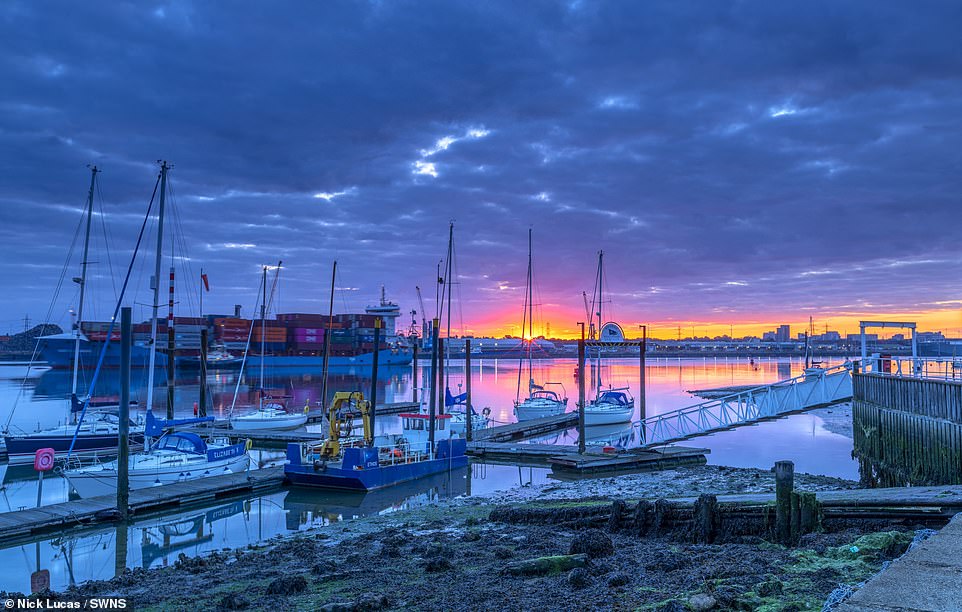 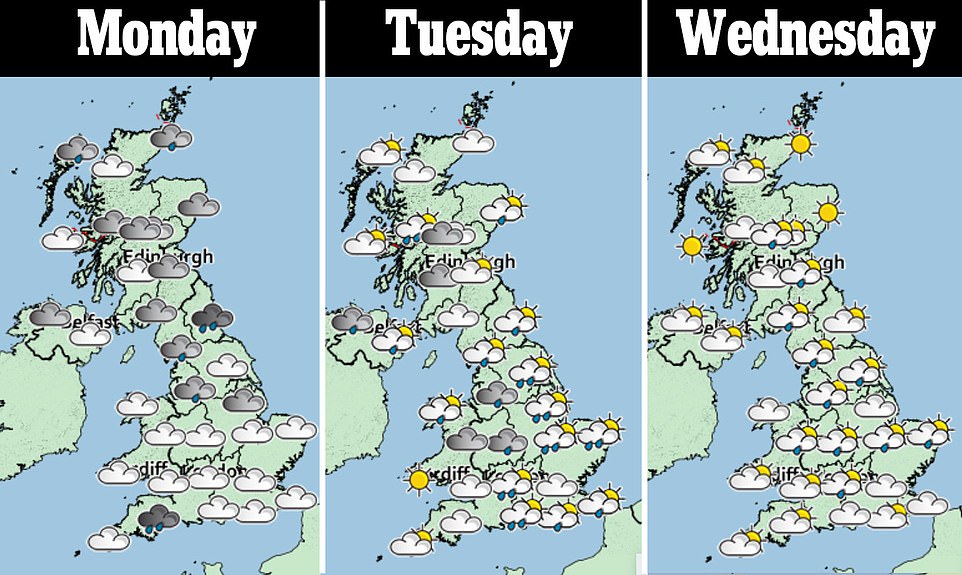 Racegoers at the Epsom Derby on Saturday should also enjoy pleasant conditions, as will those attending Party At The Palace that evening – but things are not looking so good for the Pageant parade and lunches on Sunday.

There is also no sign in the forecast that the UK’s hottest day of the year so far will be beaten over the coming fortnight, with the current 2022 record being May 17 when London Heathrow Airport got up to 27.5C (81.5F).

Today, low pressure to the North will bring an unsettled day with sunshine and showers. It will be mostly cloudy in Northern Ireland and Scotland with showers or possibly heavy rain at times as well as a risk of hail and thunder.

Following a chilly morning and an overnight air frost at Santon Downham in Suffolk which dipped to -1.2C (29.8F), afternoon temperatures will be slightly below average in places with a high of 17C (63F) expected. 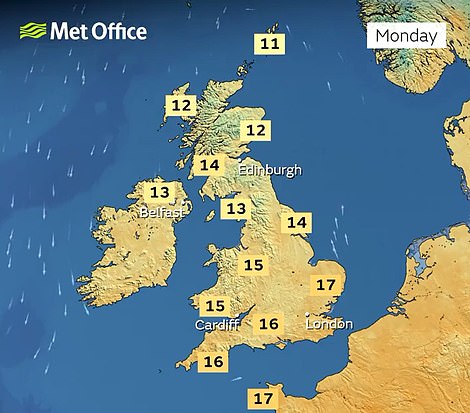 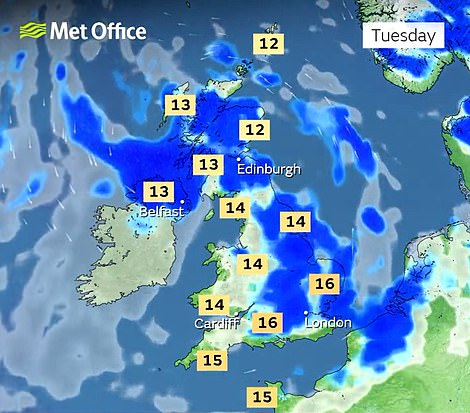 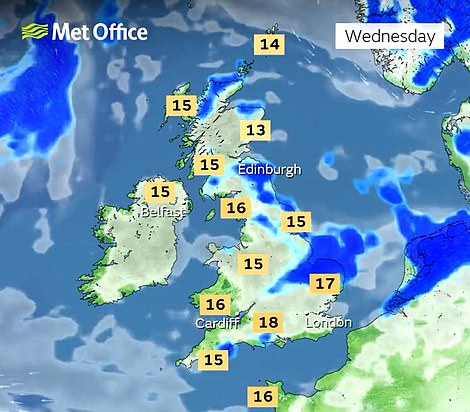 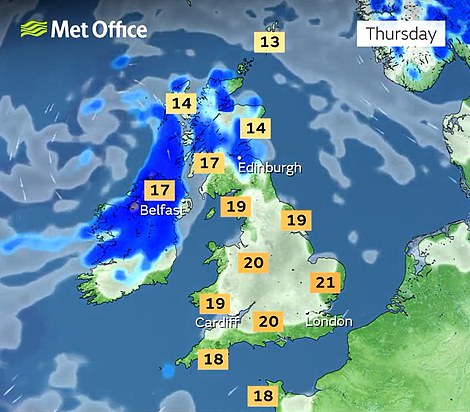 Tonight will be a cloudy night for western Scotland with showery outbreaks of rain, and other areas of Scotland will see clear periods. Northern Ireland and Wales will see clear spells at first before some light showers.

Other areas of England will see light showers along with fresh south-westerly winds – before low pressure will be in charge again tomorrow, bringing sunny spells and showers across the UK.

Tomorrow will be a cloudy morning in northern England, Northern Ireland, Wales and Scotland with spells of showery rain. Southern England will see sunny periods with the risk of a shower in the morning. 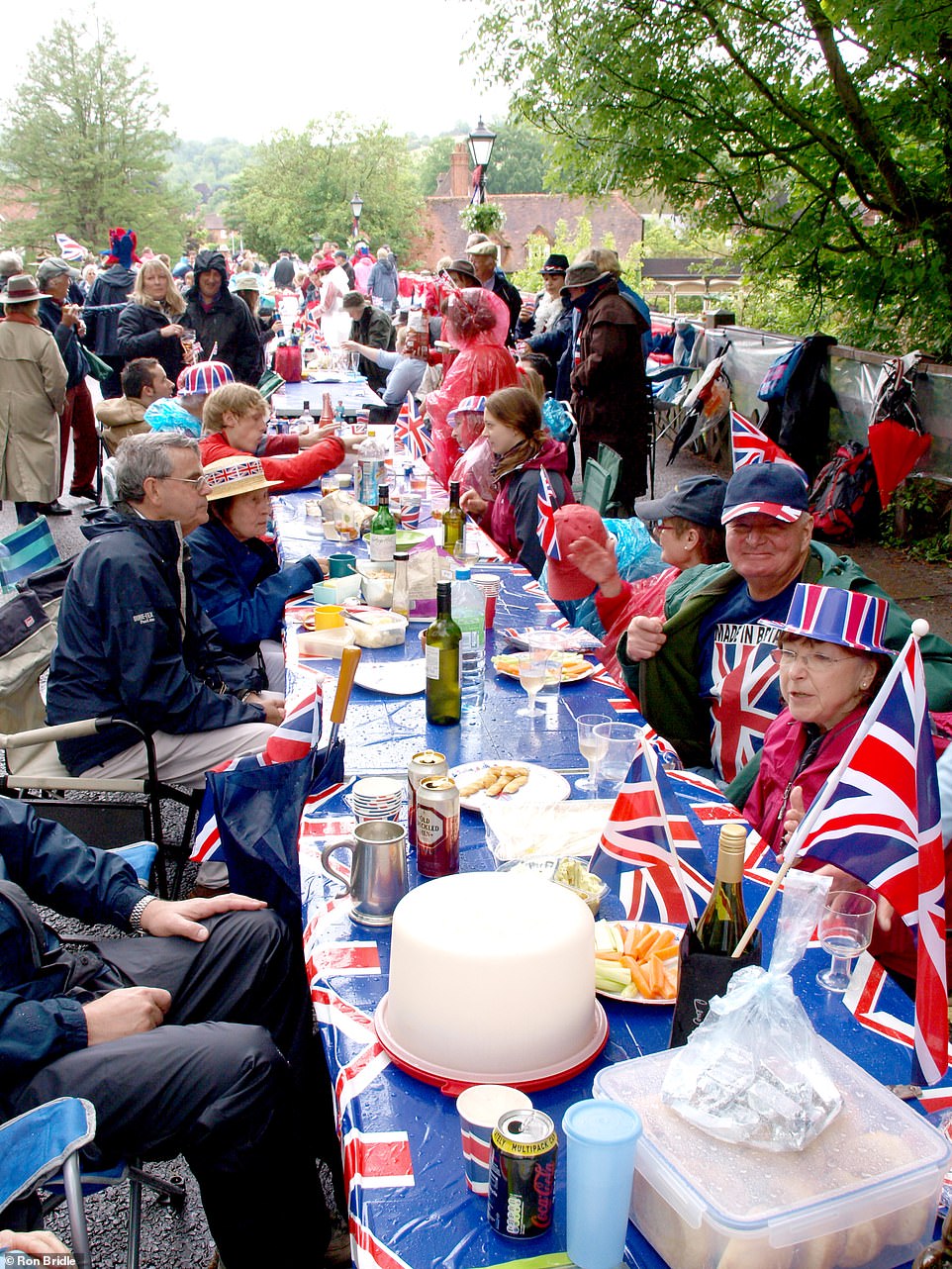 A Jubilee street party on June 3, 2012 on the bridge that connects Goring in Oxfordshire and Streatley in Berkshire 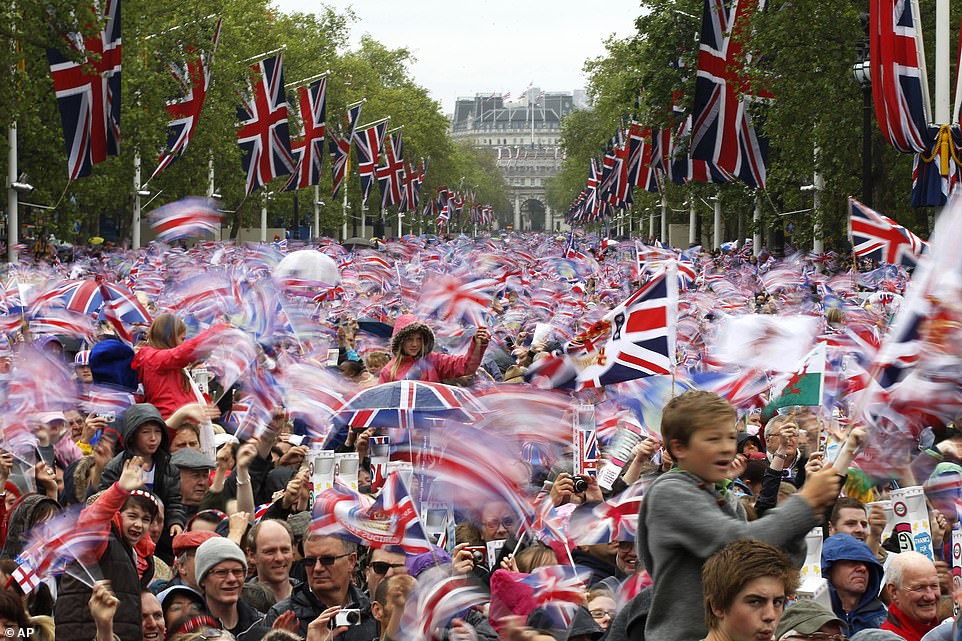 Revelers on the Mall in London on June 5, 2012 during the four-day Diamond Jubilee celebration for the Queen that year

Tomorrow afternoon will be bright with sunny periods and scattered heavy showers in all areas, with highs of only 16C (61F) in the South and 14C (57F) in the North.

Wednesday will be dry for many but showers or longer spells of rain are possible. Spells of rain across northern England and Wales will clear through the morning, with highs of 18C (64F) in the South and 16C (61F) in the North.

Thursday will be dry and mostly sunny for southern areas with highs of 21C (70F), while northern parts will see spells of showery rain and 19C (66F) temperatures. Friday will be fine and dry again, and warm in the sunny spells.