Xenia Deli, 28, famous for the videos for Canadian popstar's hit single What Do You Mean? and the Scottish DJ's dancefloor smash Thinking About You, married the businessman who is 37 years her senior. 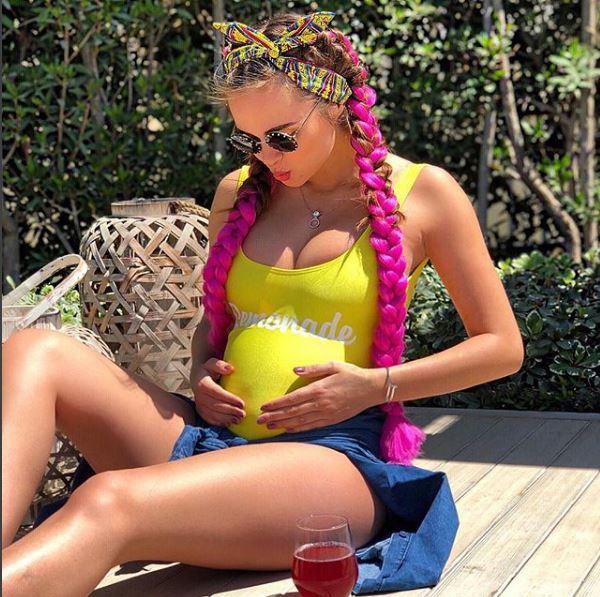 The Moldovan stunner shared the photograph, where she can be seen wearing a yellow top and holding her stomach, on Instagram where she has more than 830,000 followers.

The intimate snap received more than 94,000 likes and 2,000 comments on the social media site with the proud mum-to-be describing herself as being "blessed". 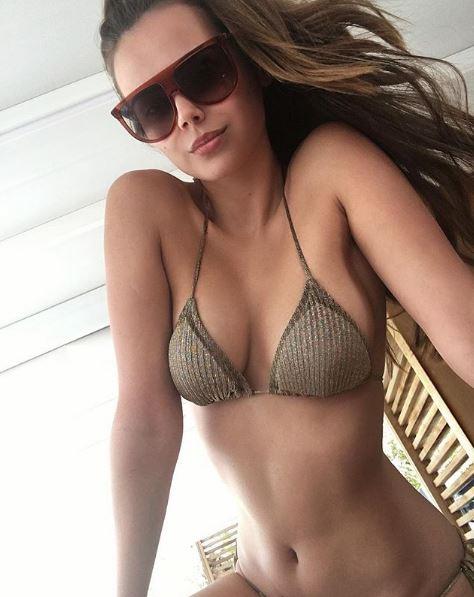 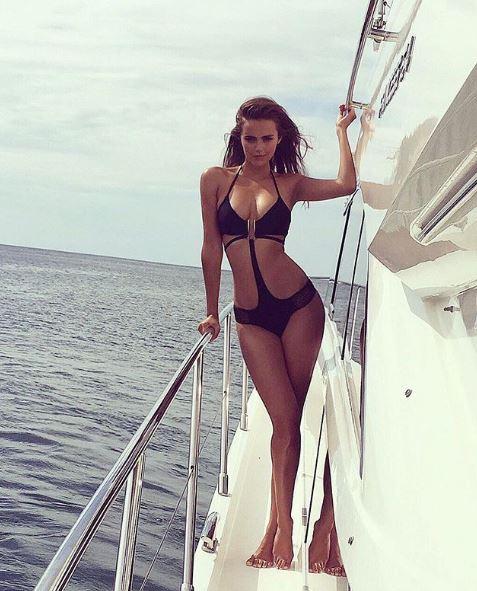 Xenia was married on the popular Greek holiday island of Santorini in June 2016 in an incredible cliff-top ceremony which cost the groom £860,000.

After the wedding, the newlyweds enjoyed a few days in the sun on Santorini, before jetting off to Switzerland, where her parents – closer in age to Xenia's husband than their child – live.

Xenia, who has modelled for a number of top fashion magazines, has never tried to hide the age difference between the couple and on a number of occasions she has personally responded to online critics. 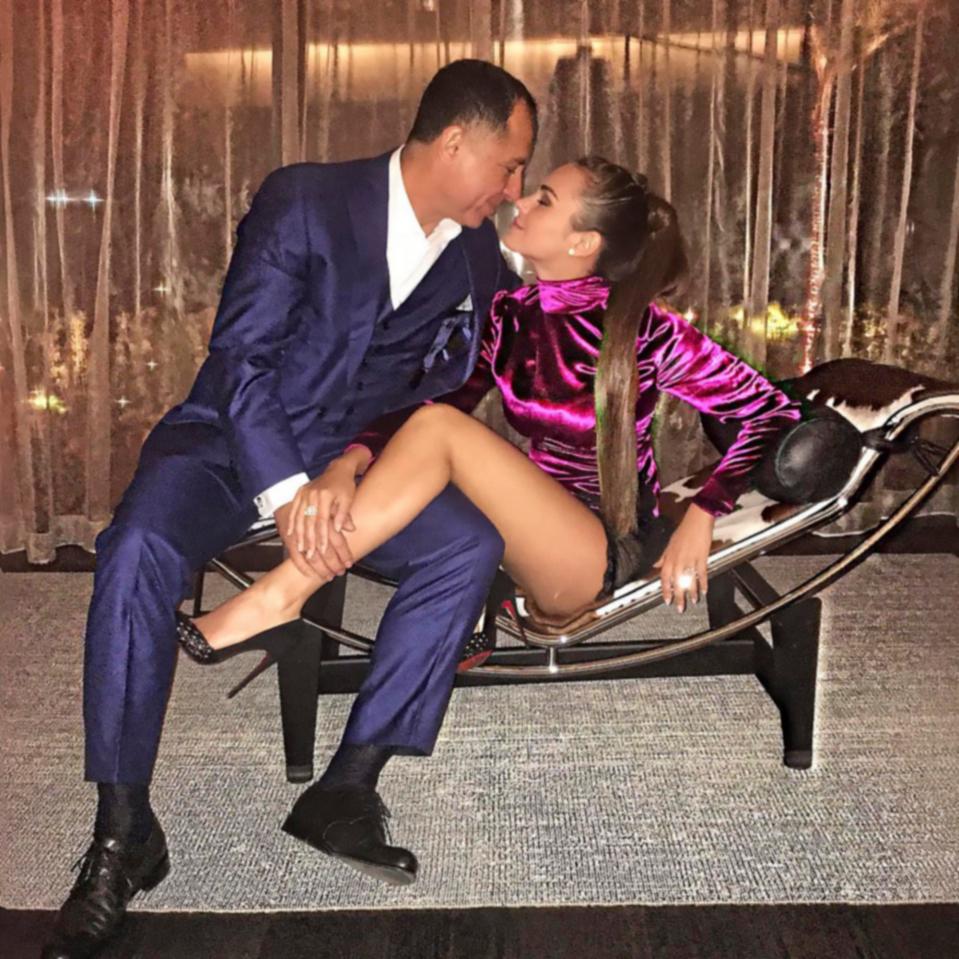 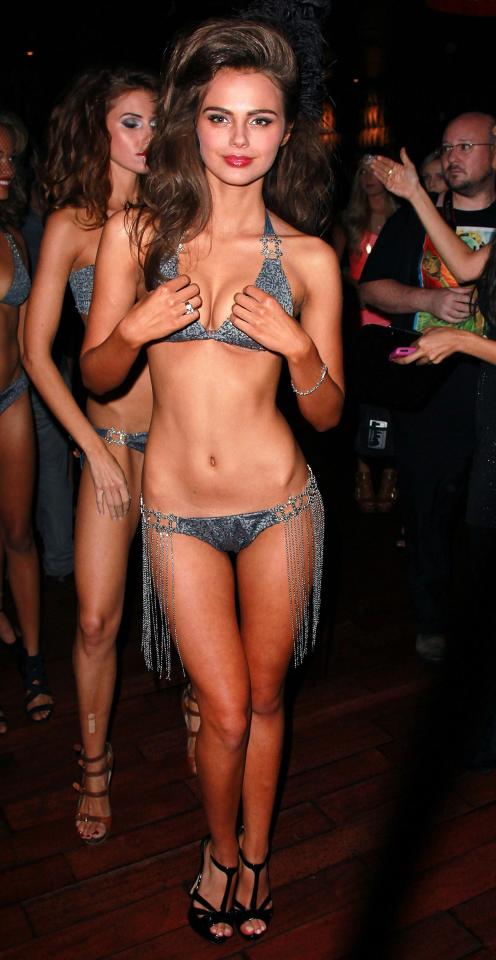