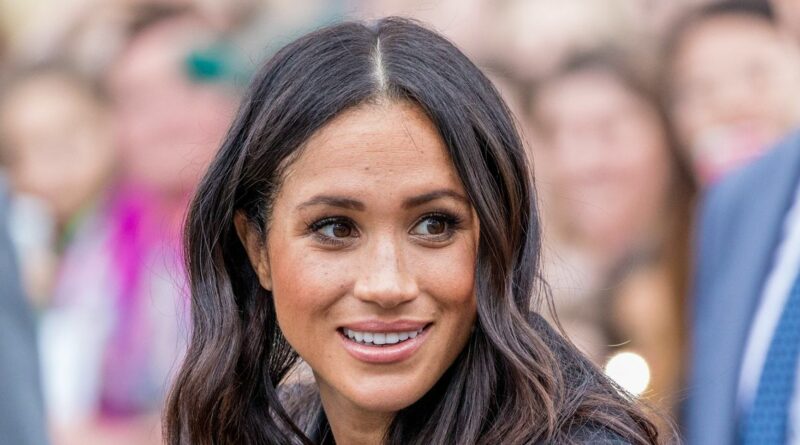 Rogan is the host of a Spotify exclusive podcast, ‘The Joe Rogan Experience’, and has come under fire recently having appeared to promote an anti-vax conspiracy theorist on his show.

This has resulted in Harry and Meghan weighing in, with the couple releasing a statement saying that they would continue working with the streaming service.

However, with Harry having been publicly critical of the impact of “internet trolls” in the past, the statement also acknowledged the work they had been doing to tackle a “global misinformation crisis”.

Some fans were unhappy with this response, claiming they saw the Sussexes as “hypocrites” for failing to cancel their reportedly lucrative deal with Spotify.

Now, an unearthed podcast episode has drawn a link between Rogan and the Duke and Duchess of Sussex before the pandemic had even begun.

In an old episode, Joe and his guest were speaking shortly after Harry and Meghan had abdicated their royal responsibilities in early 2020.

Discussing the news, Rogan mimicked a spoof of the Queen’s voice, saying: “It’s that little American hussy he’s hooked up with.

“She’s going to turn him into a Kardashian… That little American hussy has ruined my Prince.”

The host and his guest Mike Baker went on to chat about how the royals are funded in the UK and commented on where Harry and Meghan might end up, having stepped down from royal duties.

This comes as royal commentators have been speculating over what the next move for Harry and Meghan’s podcast production might be.

So far, the couple have only released one episode on the platform, prompting reports that Spotify has taken the project “into its own hands”.

And, a royal commentator has claimed, this might mean fans will see the platform use the couple as “Kardashians with crowns” and create content about their time in the royal family.

To get more royal stories from Daily Star delivered straight to your inbox sign up for one of our free newsletters here.