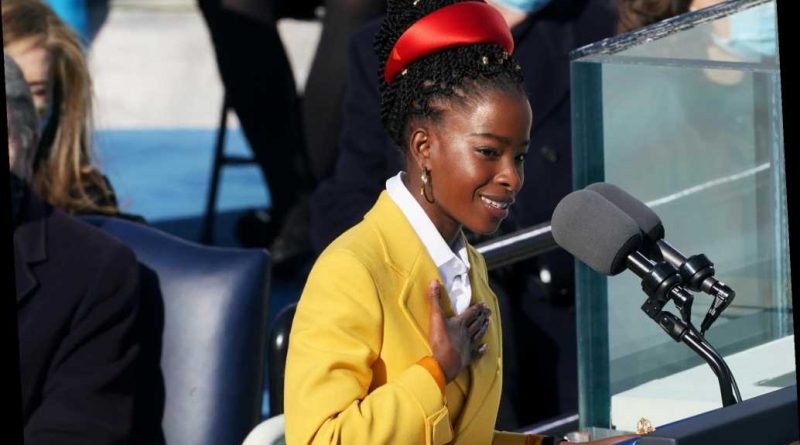 ‘We have been fooled’: QAnon in crisis after Biden’s inauguration

Sanders breaks silence after mittens ‘Bern’ up the internet

Poet Amanda Gorman’s historic Inauguration Day recital sparked such demand for her work that two of her books shot to the top of Amazon’s bestseller list — eight months before they’re published.

A book based on her inauguration poem, “The Hill We Climb,” was at the top spot within hours, with a children’s picture book, “Change Sings: A Children’s Anthem,” at No. 2 behind it. Amazon lists both as being published in September.

“Thank you so much to everyone for supporting me and my words. As Yeats put it: ‘For words alone are certain good: Sing, then.’”

Former President Barack Obama praised her for delivering a poem that “more than met the moment” on “a day for the history books.”

Others heaping praise included “Hamilton” creator Lin-Manuel Miranda, who told Gordon she was “perfect,” and Oprah Winfrey, who wrote, “I have never been prouder to see another young woman rise!”

“Maya Angelou is cheering — and so am I,” she added.

Former first lady Hillary Clinton also saw even greater things in Gordon’s future. “She’s promised to run for president in 2036 and I for one can’t wait,” the failed 2016 candidate wrote. 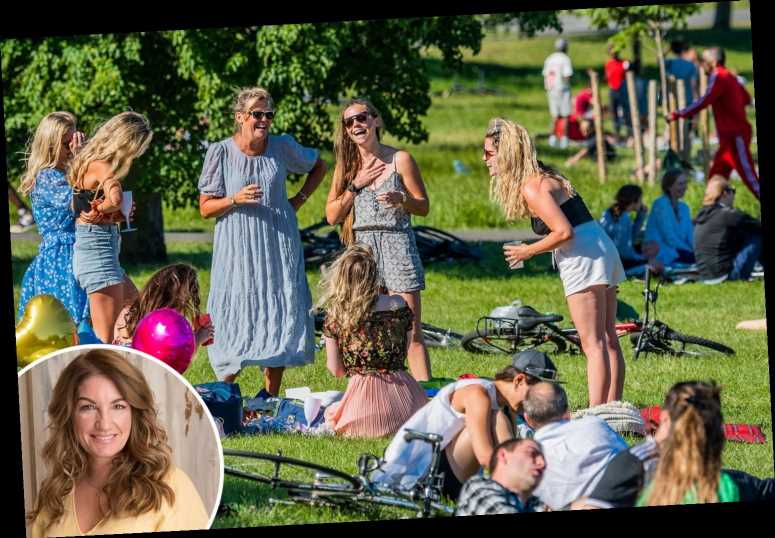 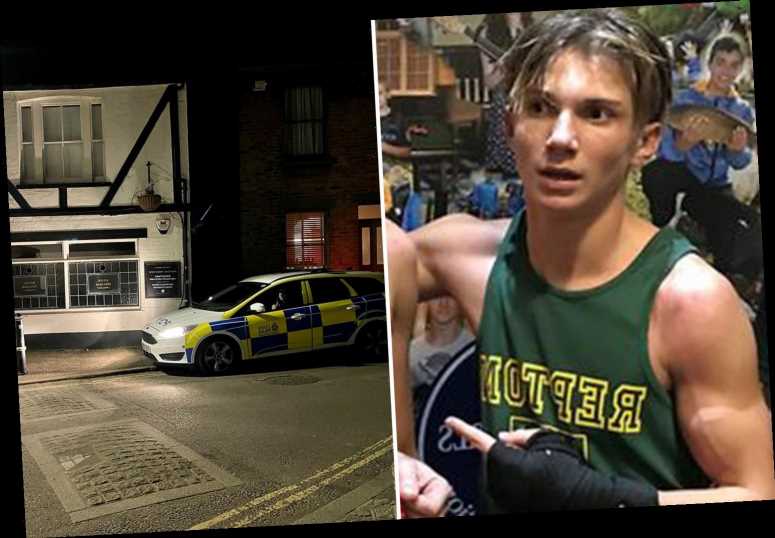