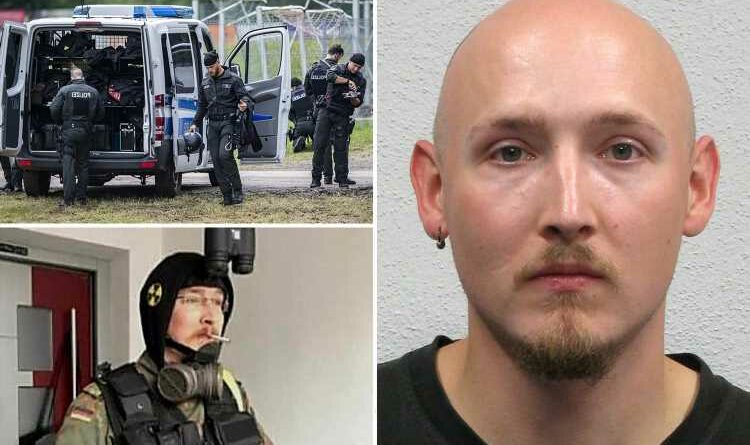 COPS have arrested the 'German Rambo' who disarmed four police officers at gunpoint in the Black Forest.

Suspect Yves Rausch, 31, sparked a five-day manhunt involving over 2,500 officers after fleeing into the woods near Oppenau, south-west Germany. 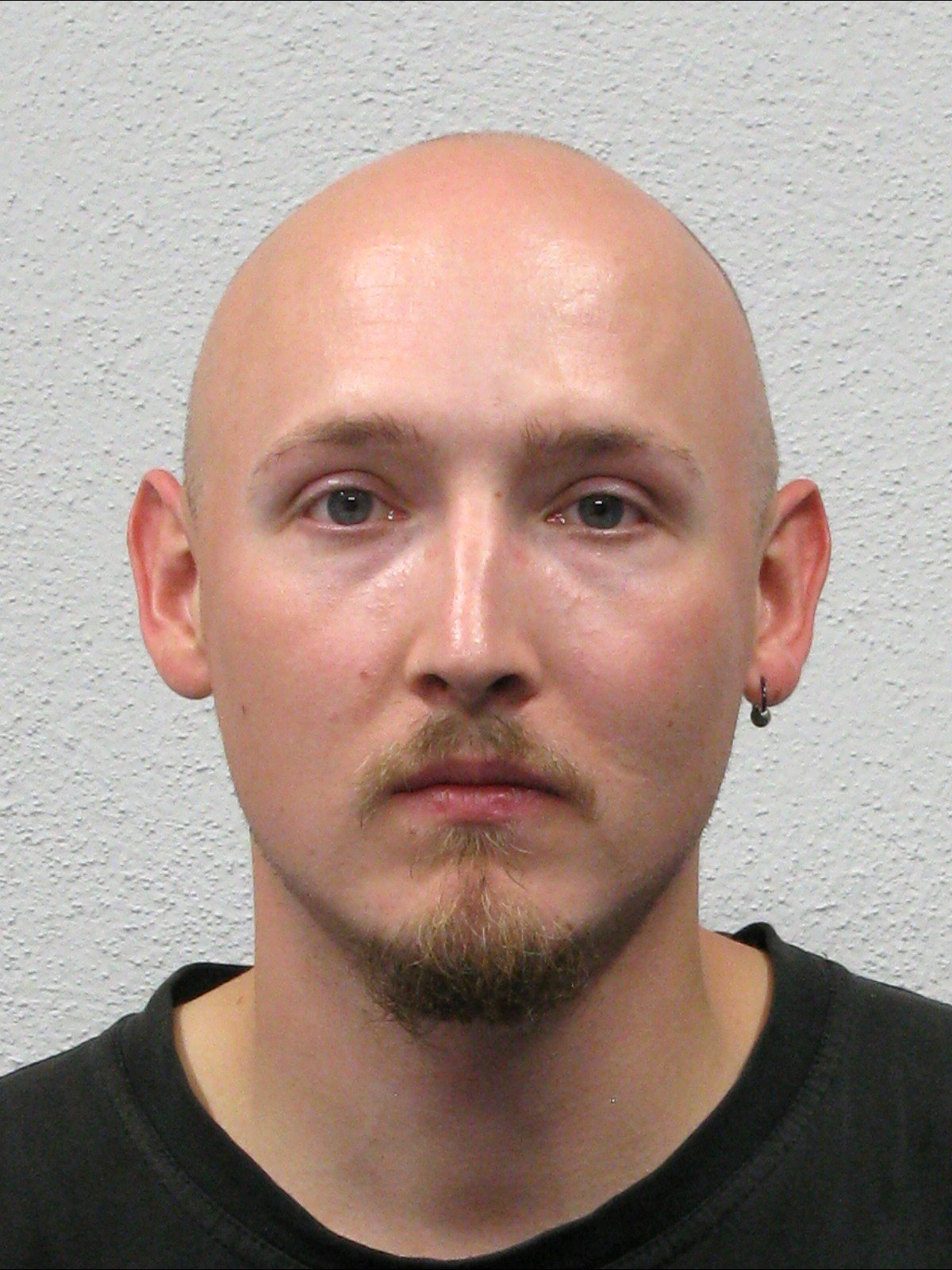 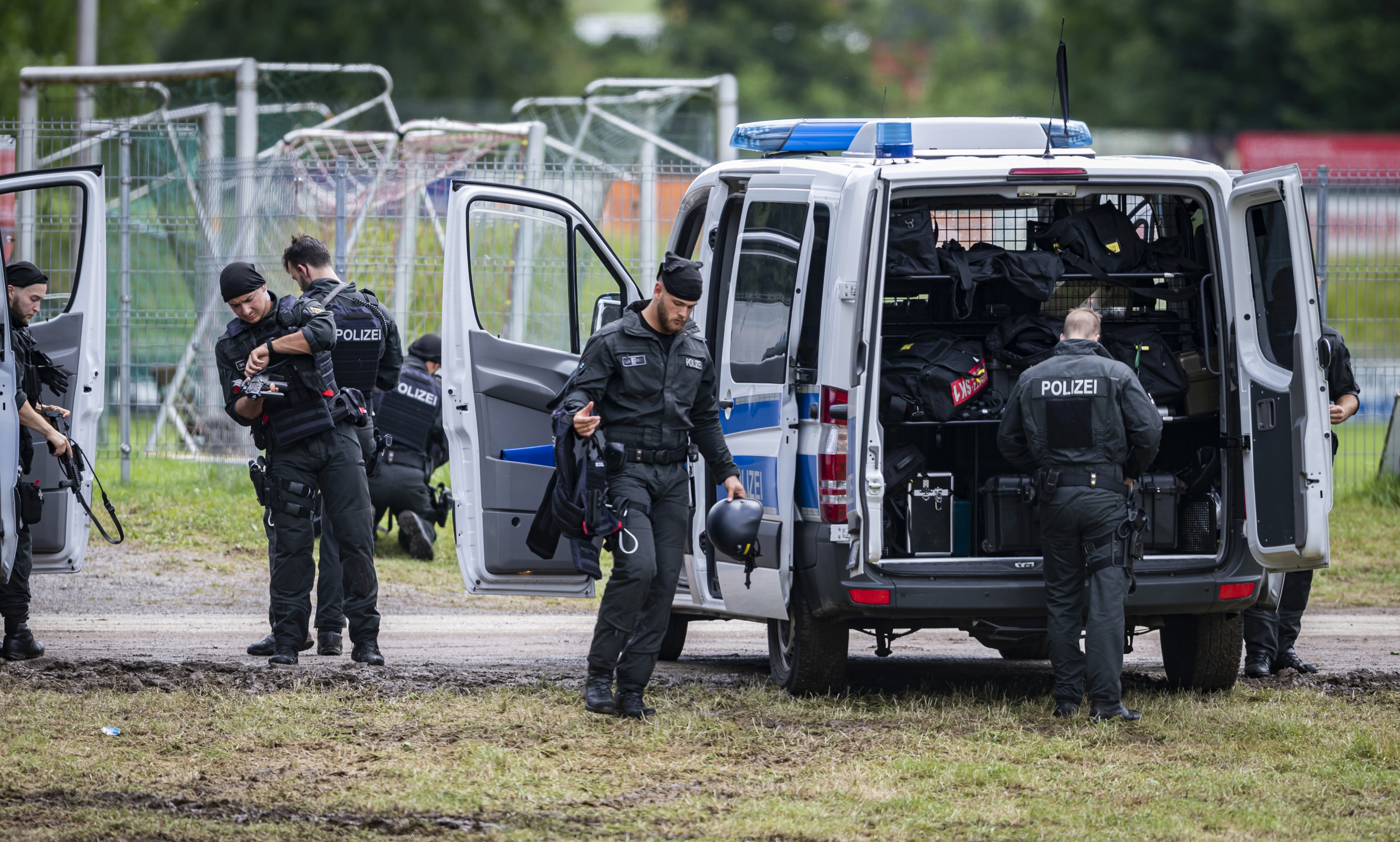 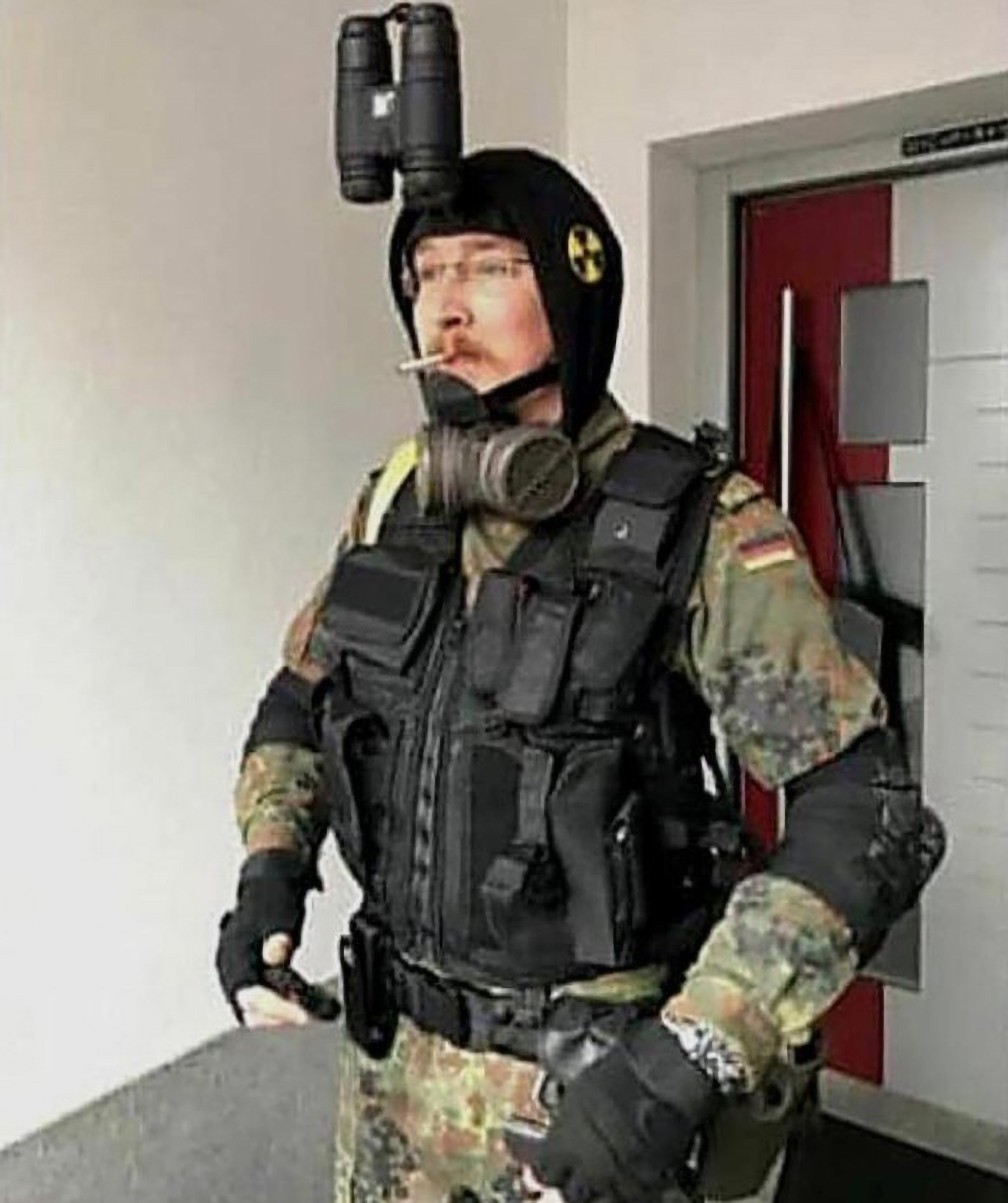 Police were called to reports of a suspicious man loitering around a hut and carrying a bow and arrow in the forest last Sunday.

They later found Mr Rausch illegally occupying the hut, dressed in full camouflage, where he was initially cooperative with police.

But the 'German Rambo' turned suddenly, pulling out a pistol and disarming the four officers before fleeing into the forest.

Nobody was injured during the incident, which sparked a gigantic manhunt involving an elite police unit, helicopters, thermal detectors and sniffer dogs.

According to prosecutors, the suspect was a weapons enthusiast – though he was banned from possessing weapons and ammunition in 2010.

Authorities say that drifter Rausch had no permanent address after losing his apartment last autumn and had been squatting in the hut where he was found.

However, they are unsure why he acted the way he did when approached by officers. 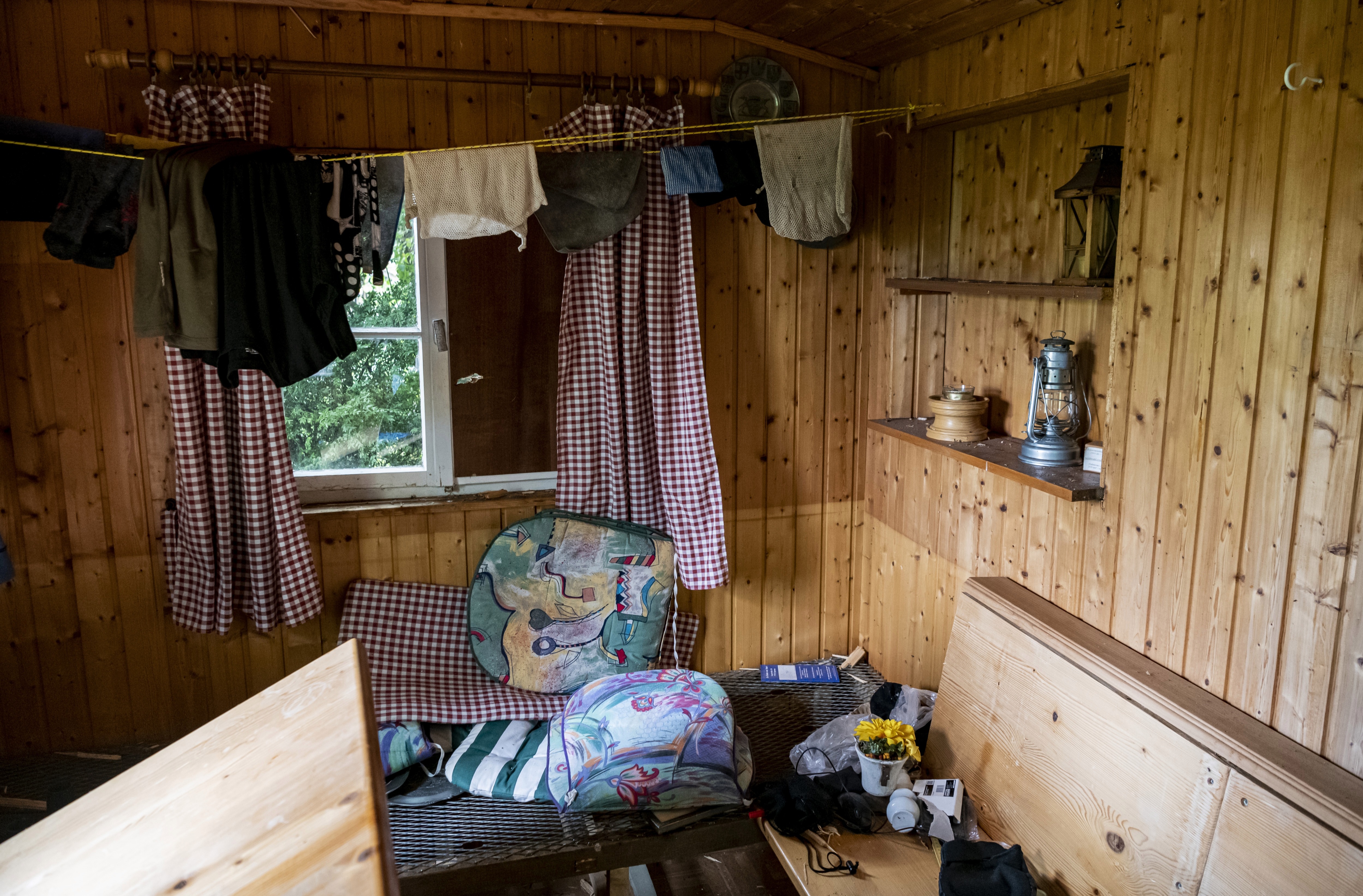 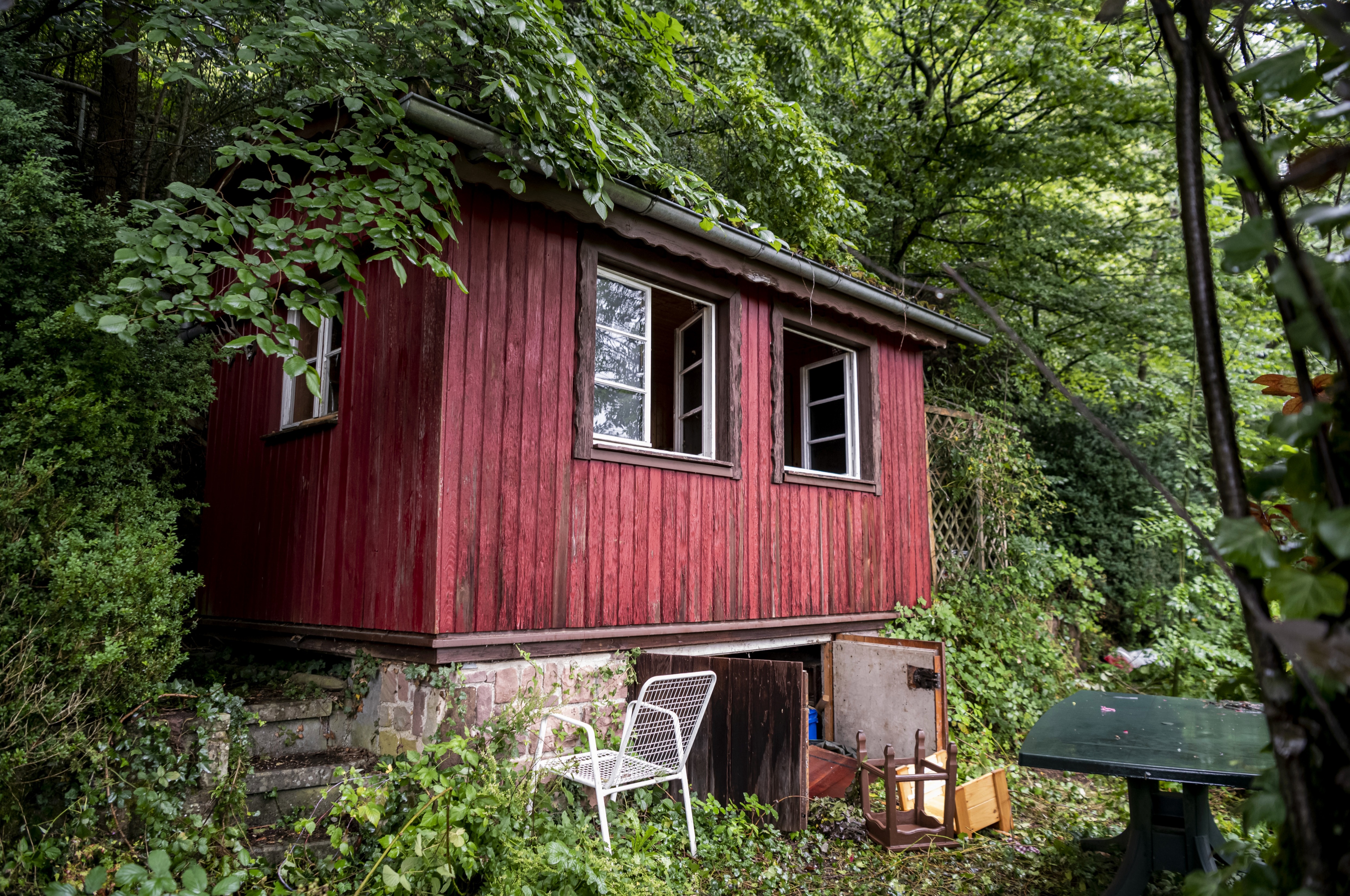 Police were initially tipped off about Rausch's whereabouts by a postal worker.

According to the region's deputy police chief Juergen Rieger, the "German Rambo" was found hiding in a bush with an axe on his lap by police on Friday afternoon.

In total four firearms were seized from him, police said in a brief statement.

Cops also suspect that Rausch was the author of a manifesto entitled "The Call Of The Wild" – which extols the benefits of a life lived besides nature.

The drifter had worked odd jobs as a golf course caretaker and rail worker and never settled, according to Bild.

Rausch also has a lengthy criminal record, and was previously handed a three and a half year juvenile sentence in 2010 after shooting a crossbow at a woman and wounding her, prosecutors said.

Speaking after the incident, Mayor Uwe Gaiser said: "I am very relieved – I think a line can be drawn under a really extraordinary situation for our little town."

Rausch's mother had previously warned police not to disturb him, telling Badische Zeitung that he would "come out of the forest by himself".

She added that he had appeared "perfectly normal" when the two met for coffee on July 8, and had been using the hut to grow his own vegetables and carve wooden gnomes to sell.

Though he is yet to be questioned by cops, Rausch could face charges of robbery by extortion. 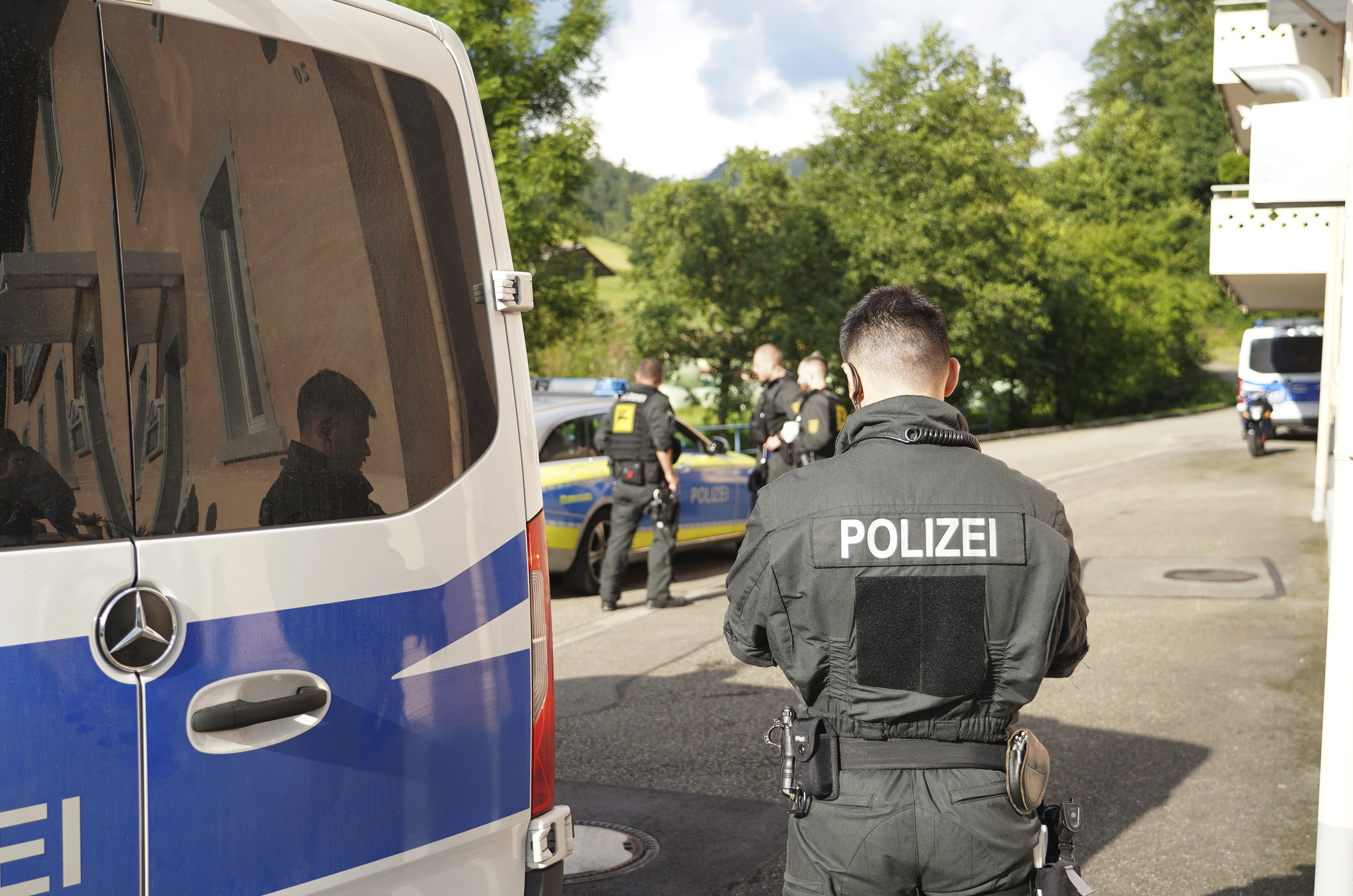 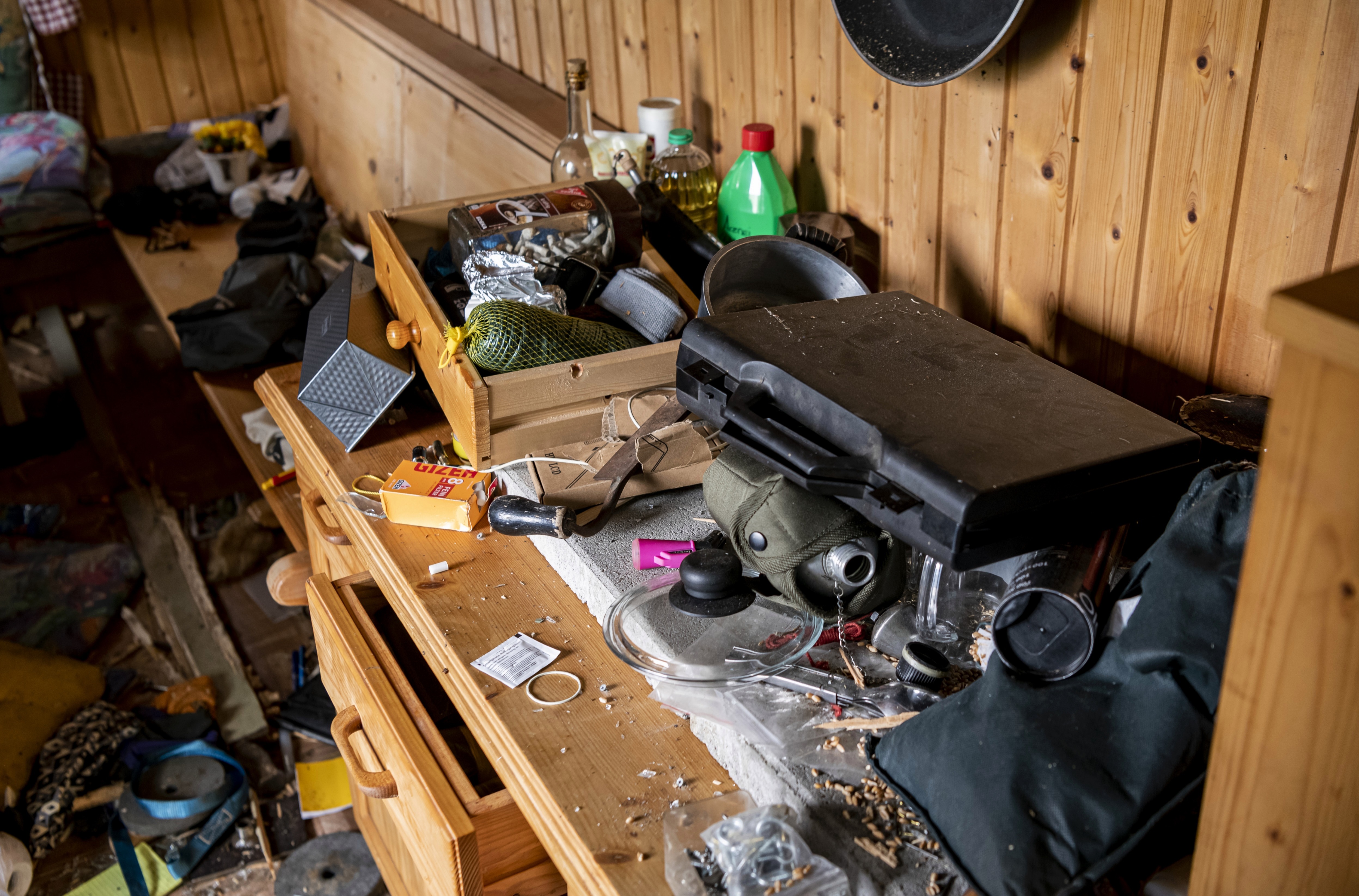