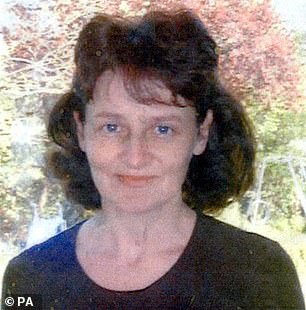 Linda Razzell, who disappeared on March 19, 2002 on her way to work at Swindon College

Police have begun excavating a field near Swindon believed to be linked to the disappearance of a mother-of-four who was last seen nearly two decades ago.

Wiltshire Police have identified a small area of land in a field off Pentylands Lane, Highworth, following a tip-off from a member of the public last week.

Reports have linked the police activity to the disappearance of college lecturer Linda Razzell in March 2002.

Her estranged husband, Glyn Razzell, was sentenced to life in November 2003 for her murder after she  vanished on her way to work at Swindon College. Her body has never been found and Razzell maintains his innocence.

On Monday, police confirmed excavation work had began but stressed nothing had yet been found since search teams were deployed on Friday.

Detective Superintendent Jeremy Carter said: ‘Following information from a member of the public regarding a small area of land in the Pentylands country park in Highworth we began to make enquiries here on Friday February 22.

‘These enquiries include the use of specially trained search dogs from Devon and Cornwall Police. Following the use of these dogs, additional specialist search teams were deployed into the area.

‘The work over the weekend included preparing a smaller area for excavation work to commence today. 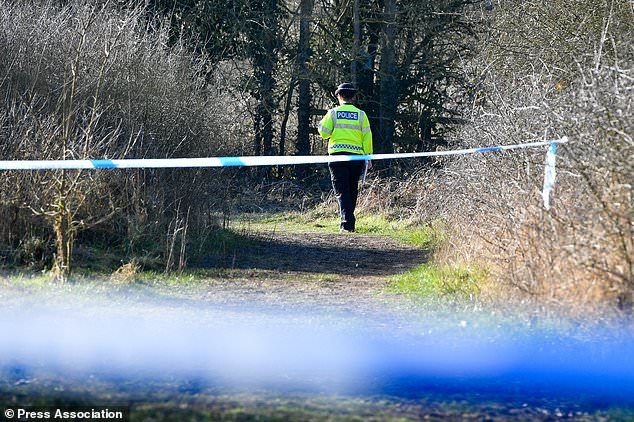 A police officer behind two police cordons in woodland at Pentylands Park, Highworth 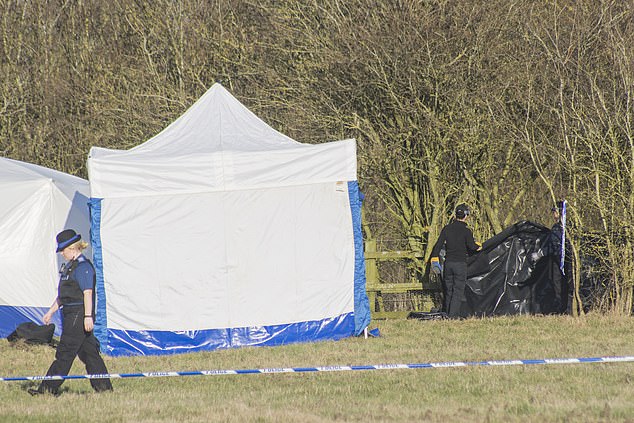 ‘Although excavation work has just begun, it’s important to stress that nothing so far has been located in this area.’

DS Carter said police cordons around the field were likely to remain in place for ‘some time’, and said the local community would see an increased police presence in the area.

He added: ‘We’re aware there has been a lot of speculation as to what these enquires are linked to, but it’s important to stress it is too early to make such links. As previously stated we are keeping an open mind as to whether or not this matter is connected to any previous enquiry or case. 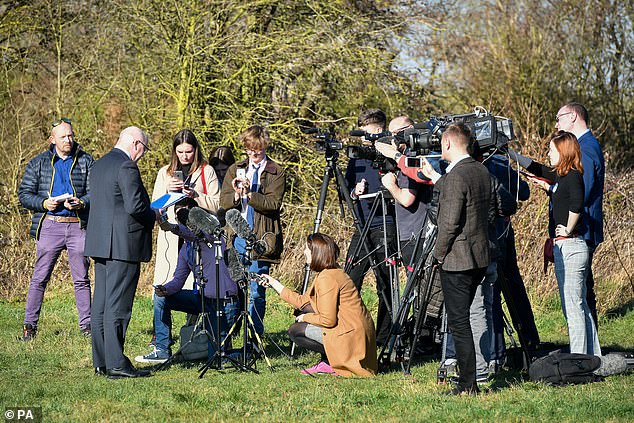 ‘This is painstaking work but we will do it as quick as possible and with minimal disruption. In the meantime if you have any information which may hep us with this enquiry please contact us on 101.’

In recent years, Ms Razzell’s disappearance has been linked to taxi driver Christopher Halliwell, who is serving life for the murders of Becky Godden, 20, in January 2003 and Sian O’Callaghan, 22, in March 2011.

Mr Razzell, a redundant investment market manager with an address in Crewkerne, Somerset, claimed during the trial that he went for a two-hour walk on the day of his estranged wife’s disappearance. 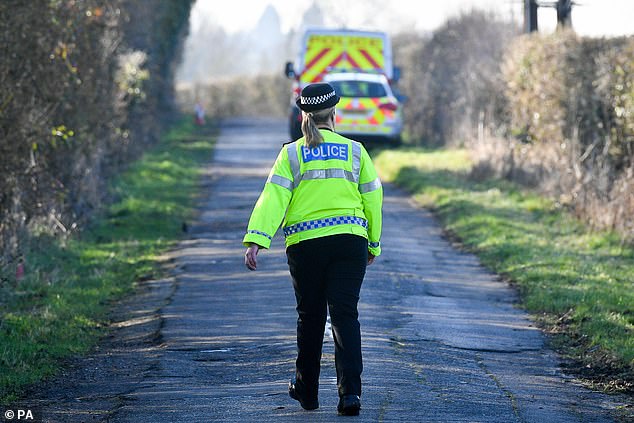 He said that after lunch he went for another walk before meeting his girlfriend from work.

He was questioned about CCTV footage from that day, of him in clothes which did not match the ones he told police he had been wearing.

He denied attempting to mislead police and said it was a ‘just a mistake’. 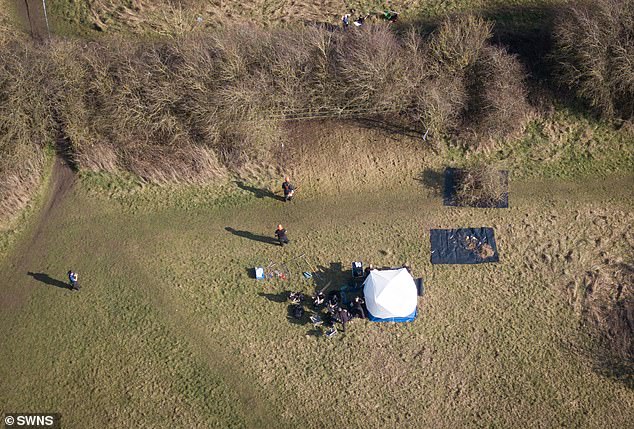 Razzell and his wife were in the middle of divorce proceedings when she went missing.

The jury was told that he faced a financial settlement which he was not prepared to accept.

The court also heard how Mrs Razzell left her home in the village of Highworth, near Swindon, at 8.45am on March 19 with her children and boyfriend Greg Worrall.

She dropped off her boyfriend in Highworth and her children at school before being seen parking for work in Alvescot Road, as usual.

She is believed to have taken her usual route down an alleyway towards the college and her phone was found in a recess of the alleyway the following day during a police search.

Her boyfriend contacted police on the evening of her disappearance after she failed to pick up her children from their after-school club.