The man, in his thirties, got into trouble while swimming at Crown Lakes near Peterborough, Cambs, this afternoon. 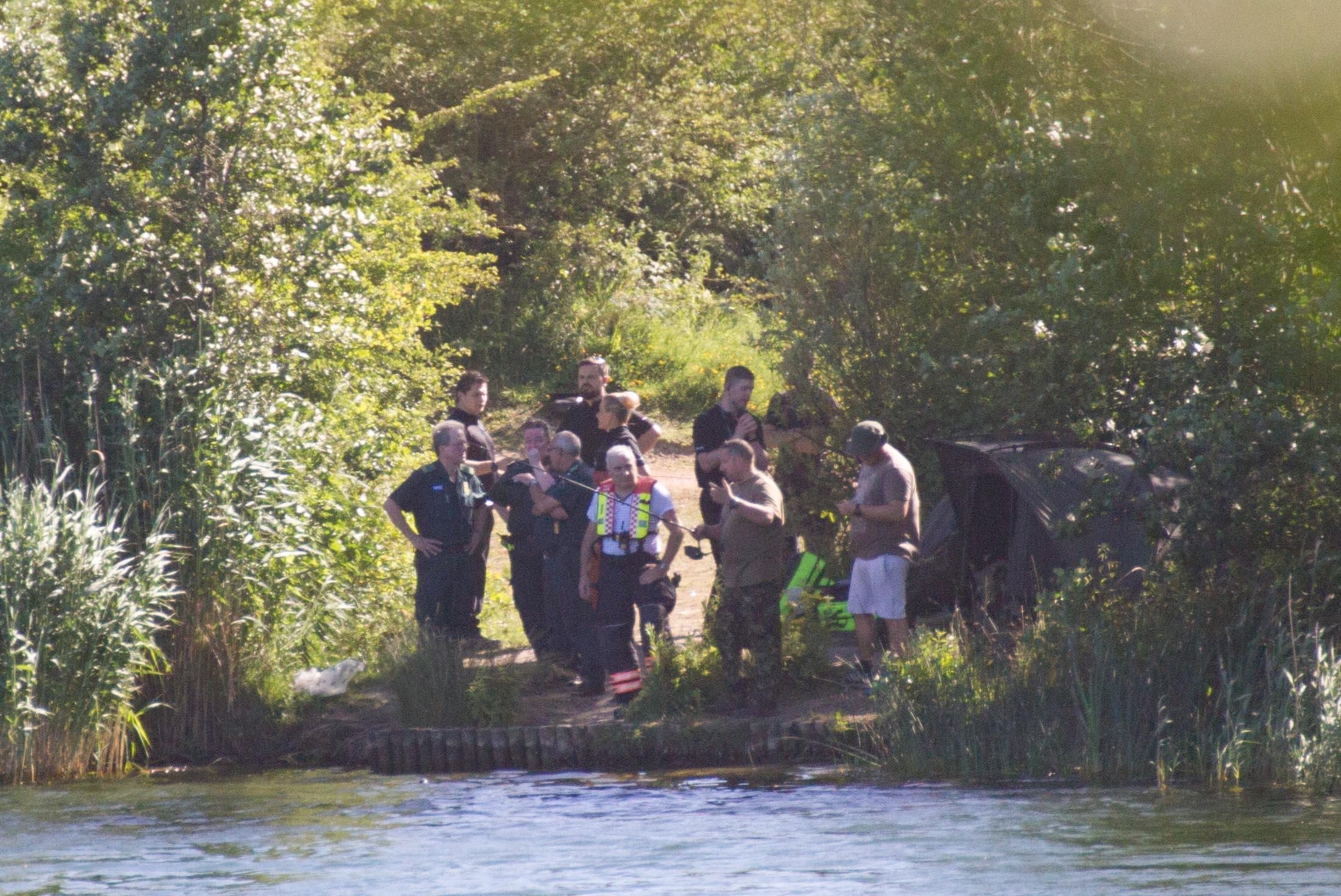 A number of police and fire crews rushed to the beauty spot after bystanders saw the man in distress at around 3.30pm.

A helicopter was dispatched as emergency services desperately tried to locate the swimmer, whose identity remains unknown.

Police divers also took to the water amid concerns for the man's safety.

Parts of the lake were cordoned off as detectives feared he may have drowned. 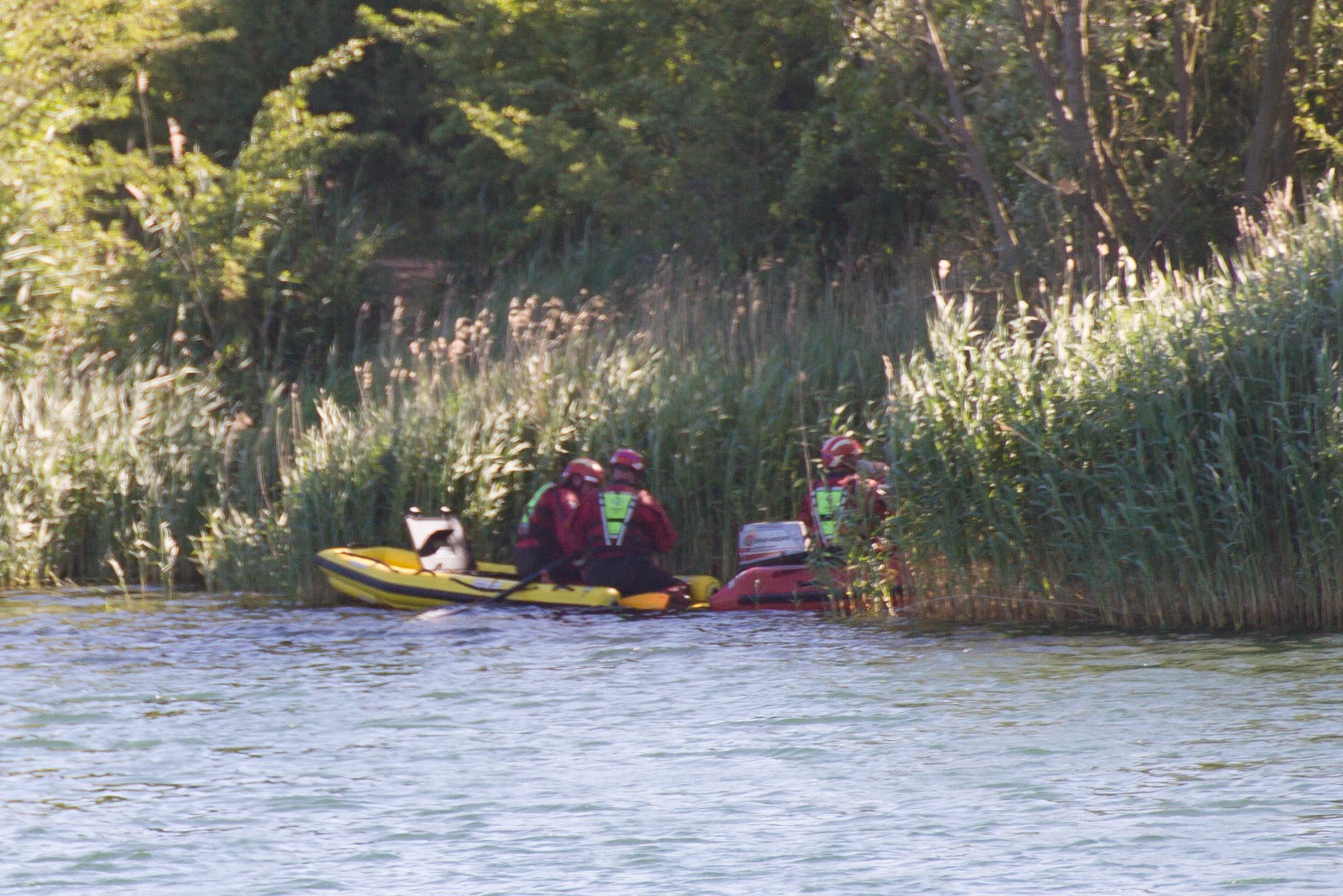 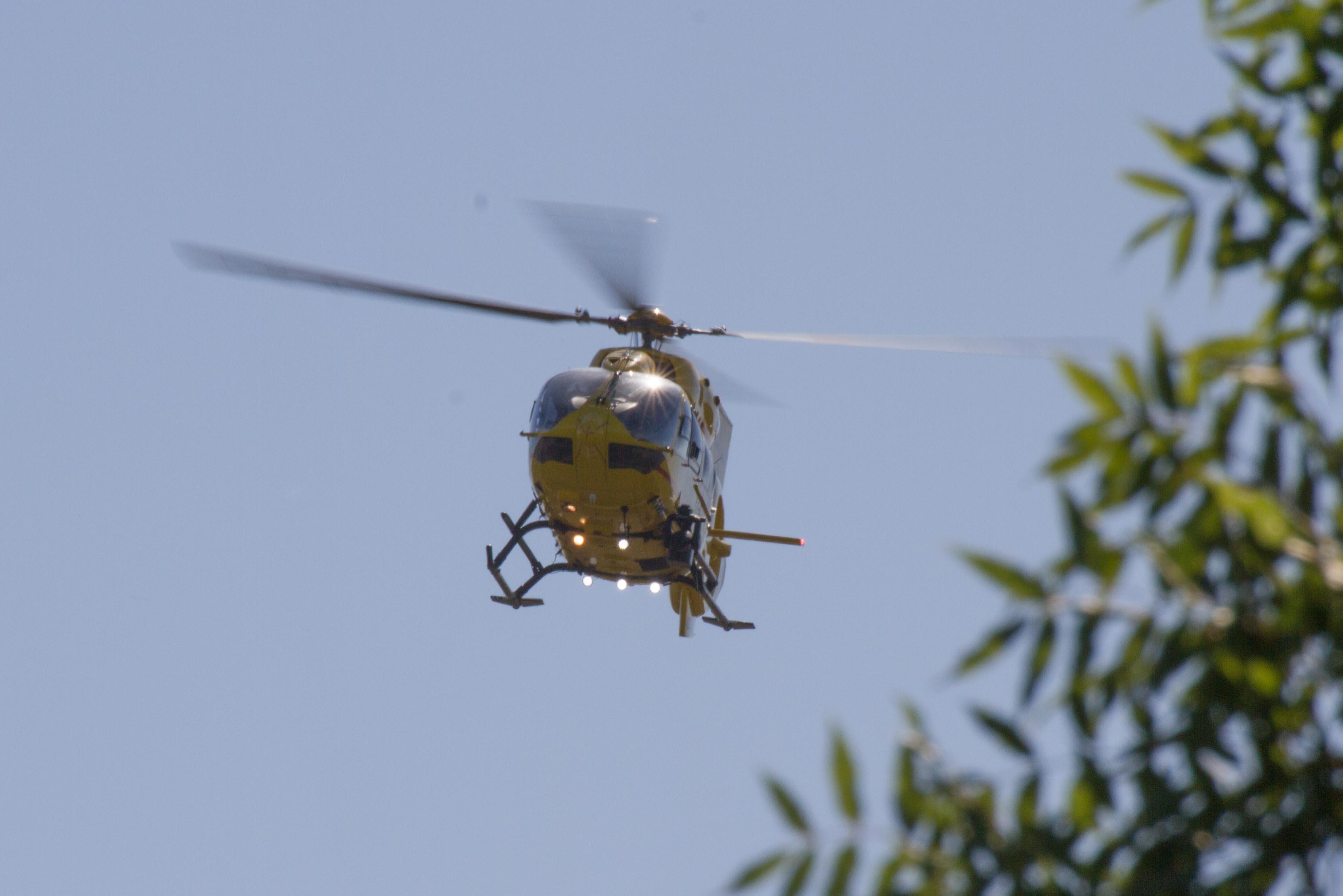 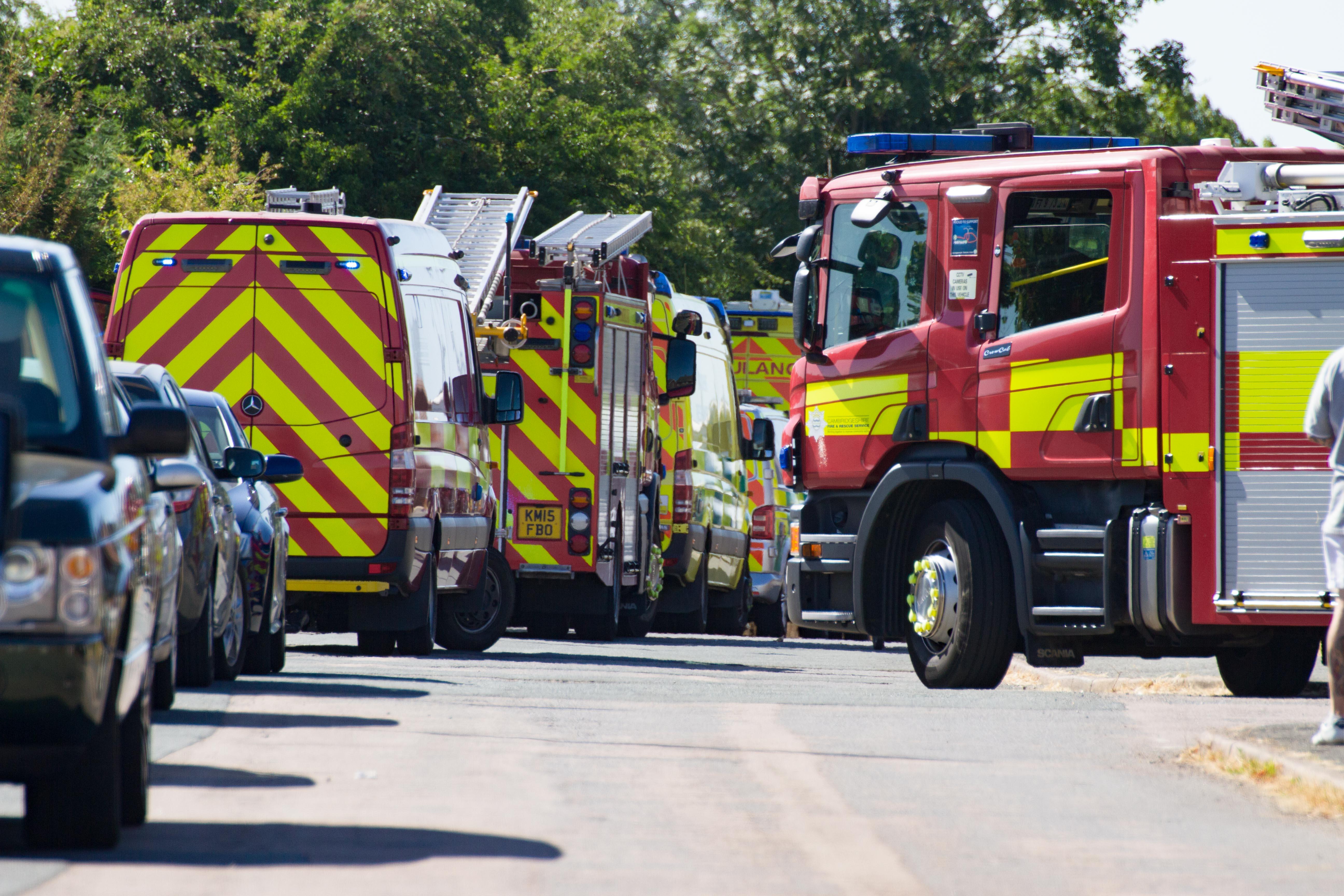 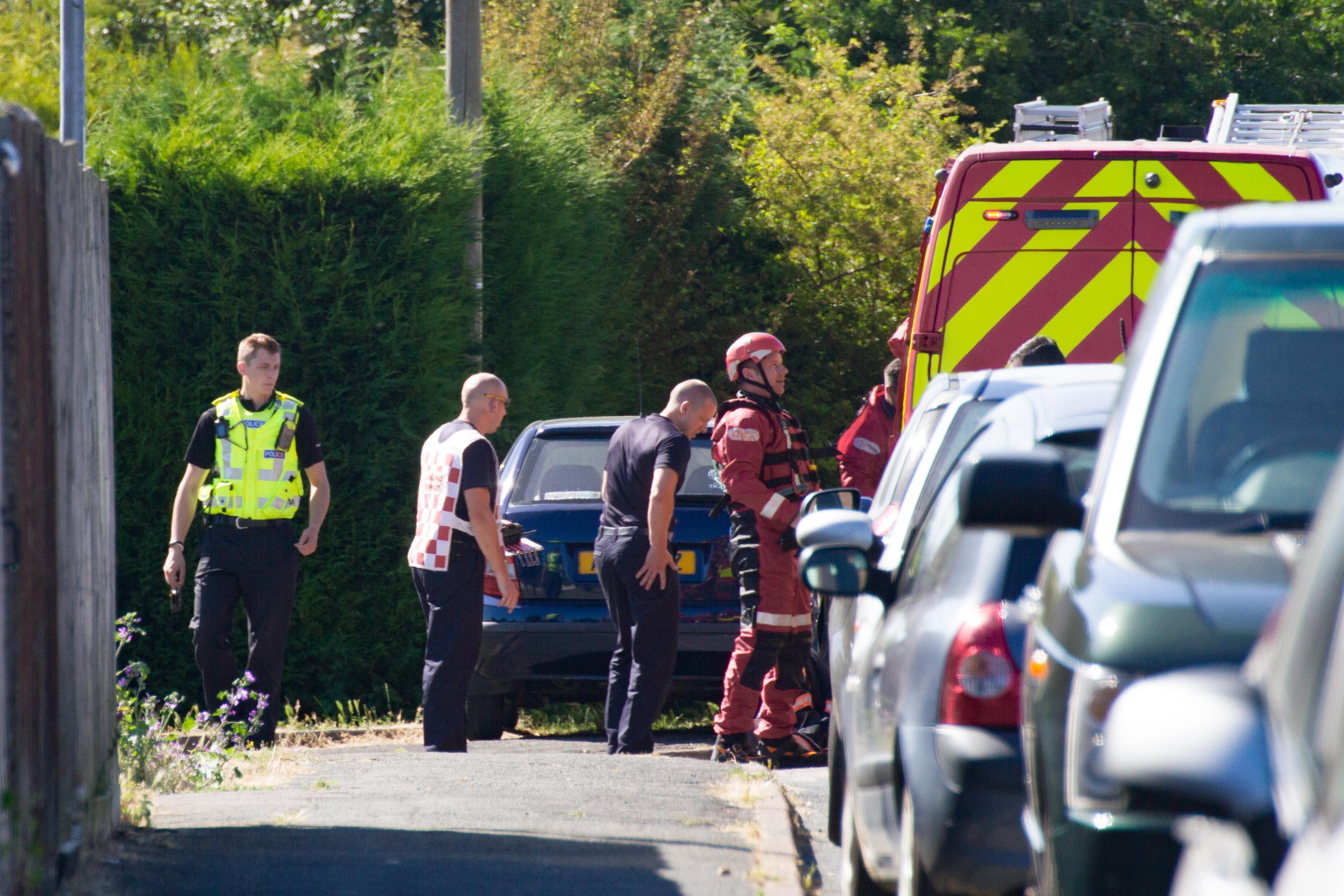 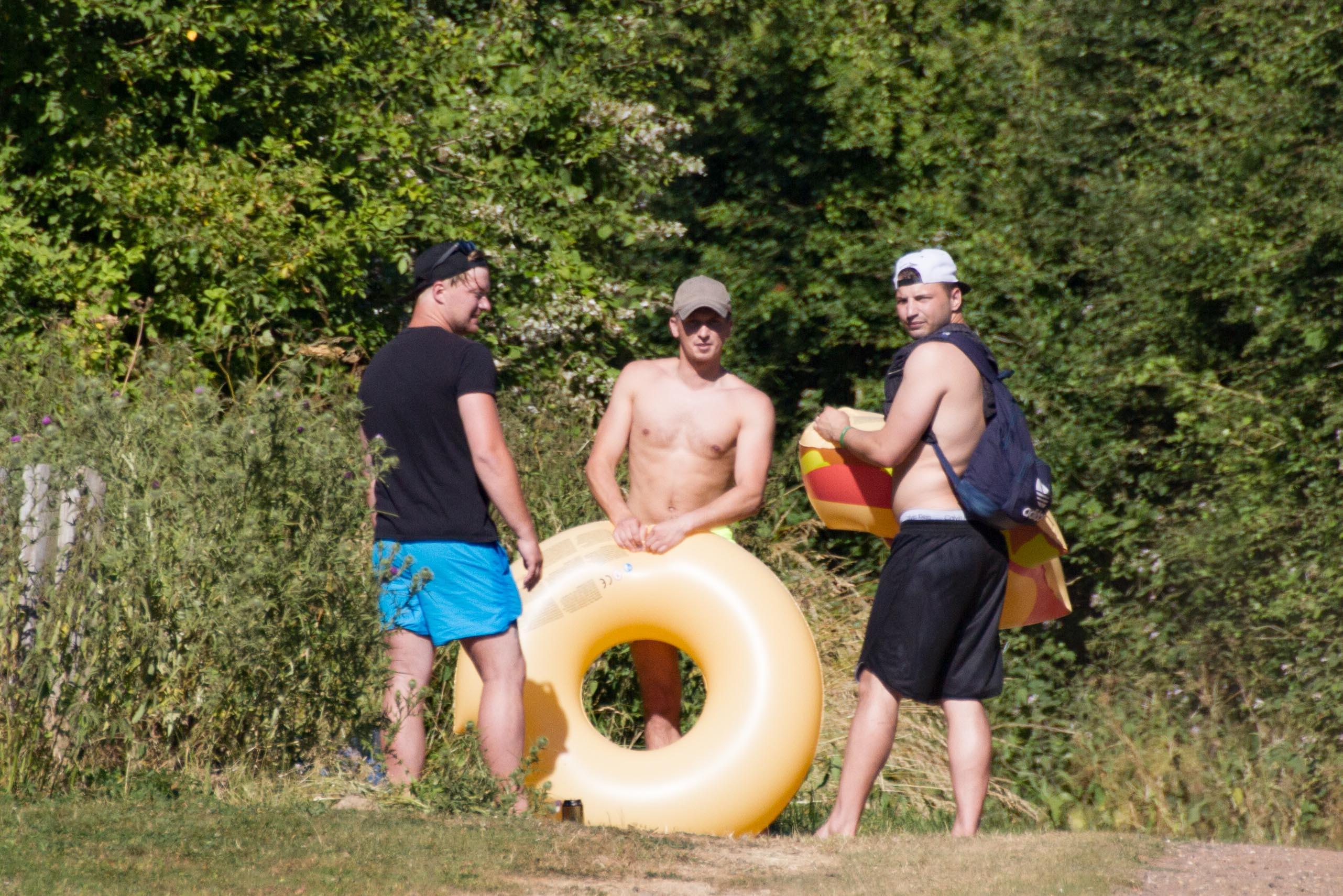 A Cambridgeshire police spokesman said: "We are currently searching for a male in his 30s who became distressed while in the water at Crown Lakes in Farcet, near Peterborough.

"This has involved police, fire and ambulance services.

"We received the call just before 3.30pm and the area is still sealed off."

No one from Cambridgeshire police was available tonight to give an update on the search operation.

It comes after a 20-year-old man became the third person to drown in a Manchester reservoir this month during the heatwave.

He got into difficulty at Audenshaw Reservoir and was pulled out by police but later died in hospital. 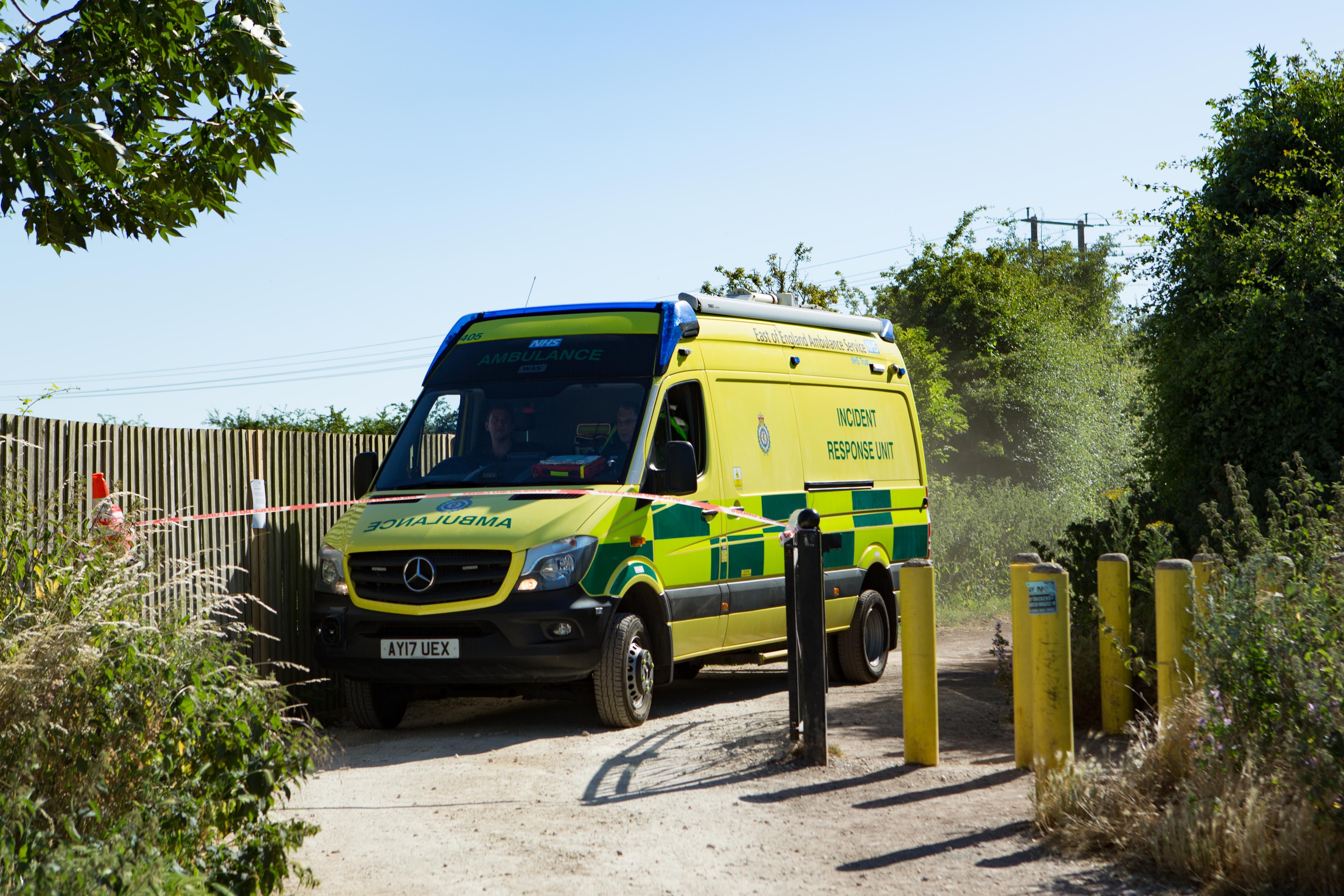 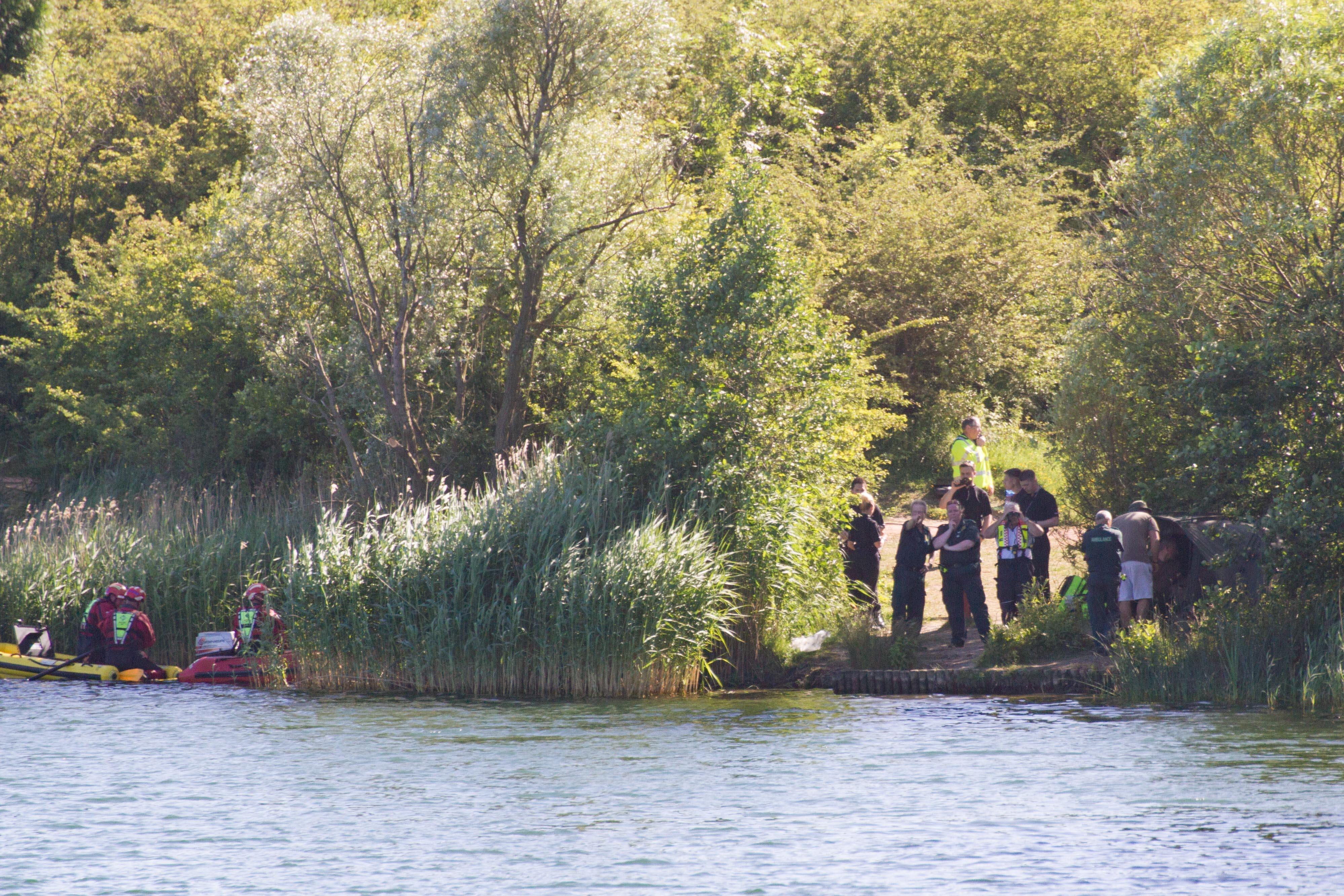 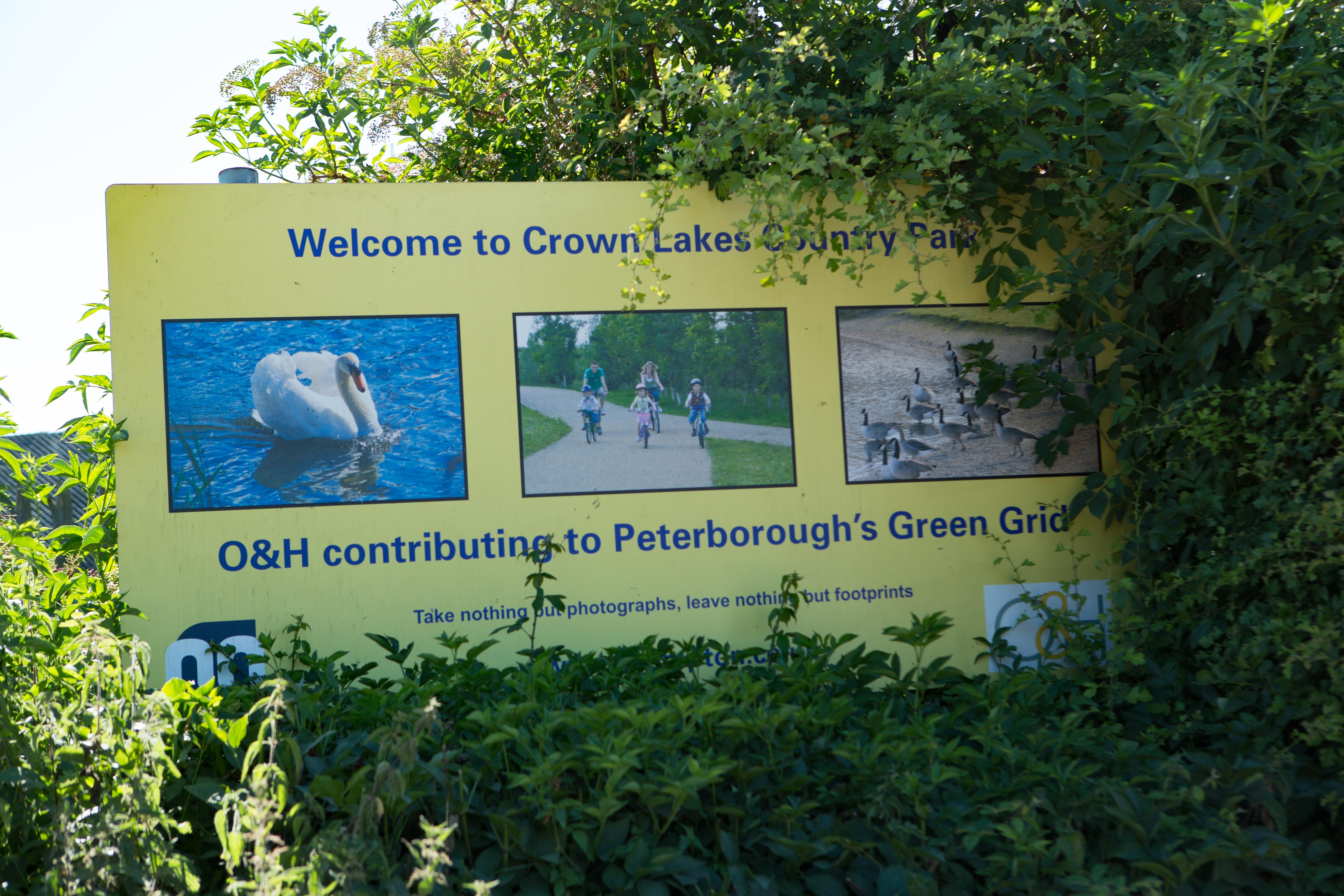 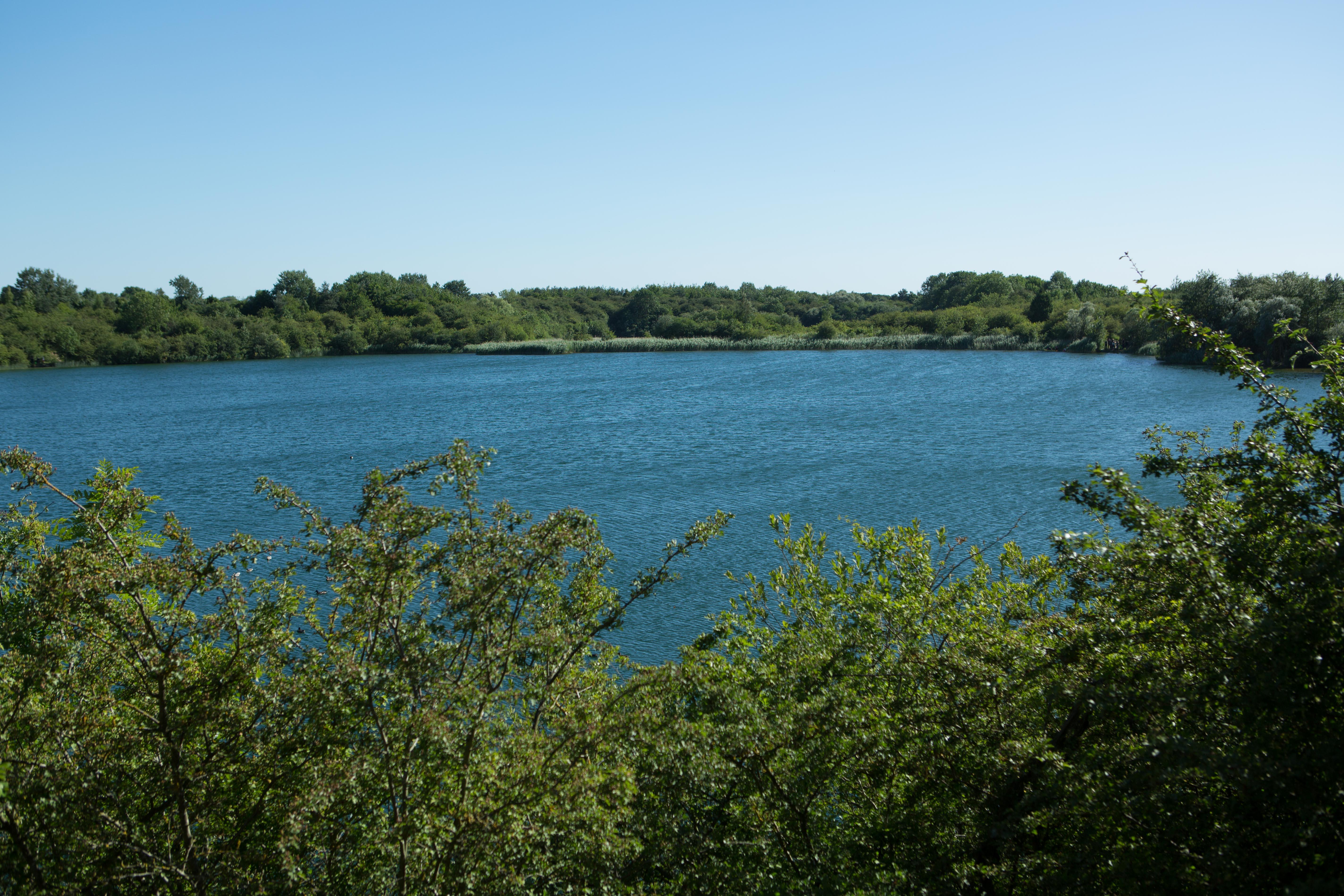 A Greater Manchester Police spokesman said: "This is not an area where swimming is permitted given the potential risks to human life as was seen in such tragic circumstances.

"Whilst the hot weather is with us please be aware of potential dangers around swimming/being near deep water lakes."

Weeks earlier the body of a 19-year-old was recovered from water in Gorton, Manchester, while an 18-year-old swimmer was found drowned in Lostock, Bolton.

Temperatures are expected to remain in the high twenties for much of the country this week.