POLICE have spent almost £900,000 investigating a drone alert which paralysed Gatwick Airport — but still have not caught those responsible.

Sussex Police forked out £886,210  on  the incident, which hit Britain’s second-largest airport  for 36 hours  just before Christmas. 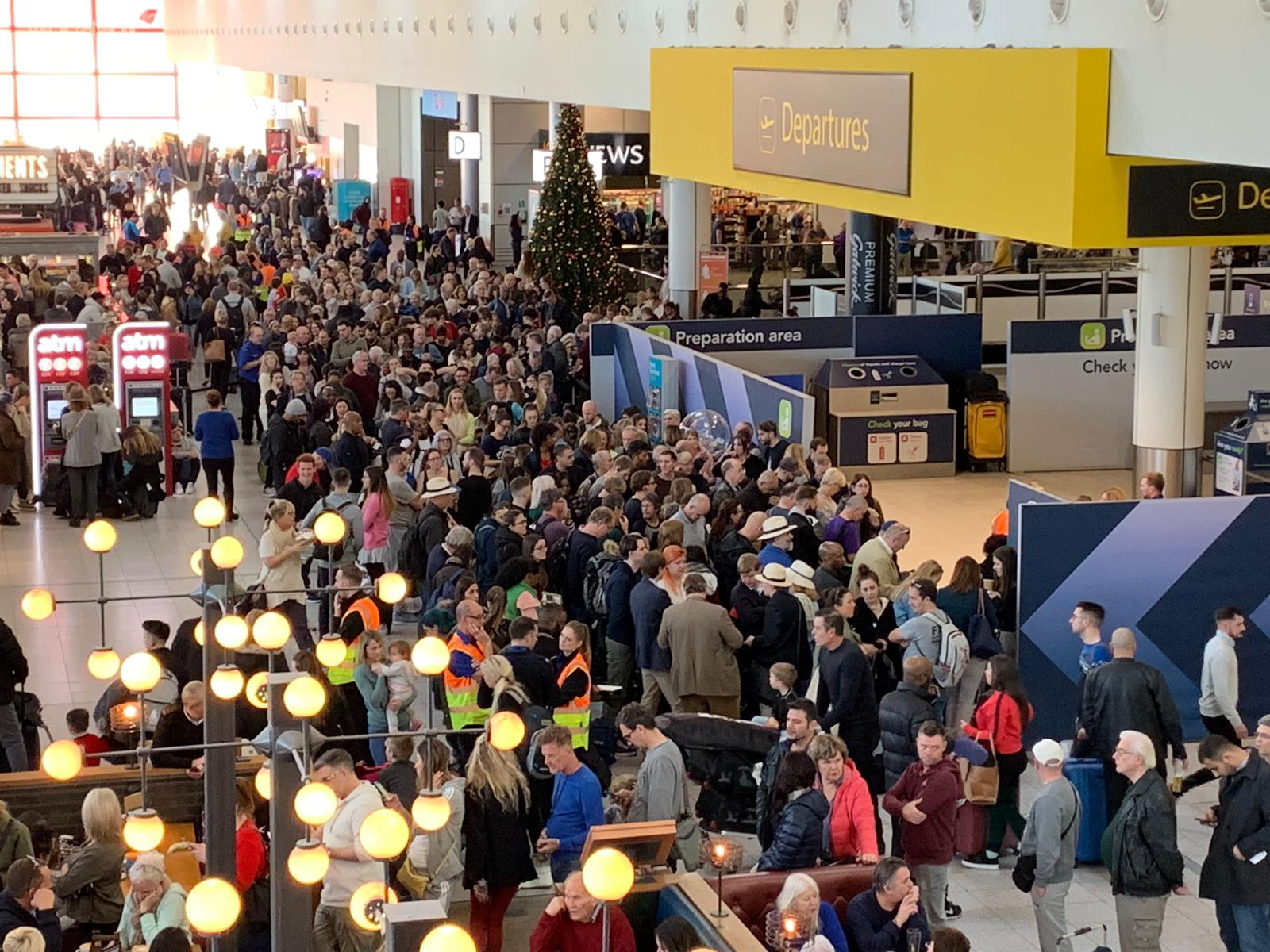 About 140,000 people  had their holidays ruined, with 1,000 flights cancelled. Yet the only arrests were of a  man who was at work at the time and his partner.

He said: “It has been a farce and they shouldn’t waste any more money on it.”

The total also included £171,000  on  bringing in officers from other forces and £24,000 on accommodation and hospitality.

But it is also believed the  Ministry of Defence has yet to issue  its bill — including sending  ten senior officials and a £2.6million  system which can down devices in a six-mile radius.

“We have been methodical in our approach.” 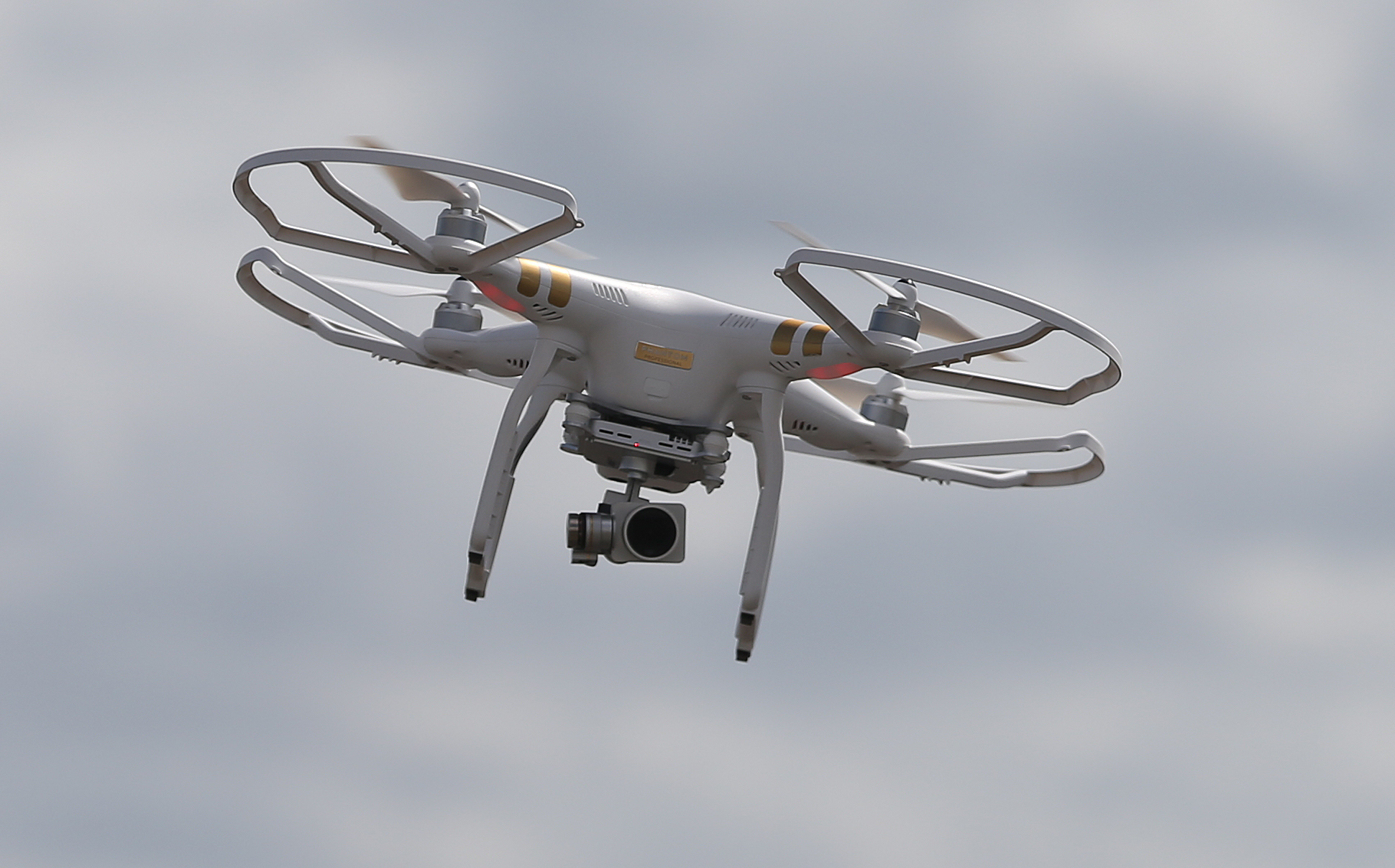