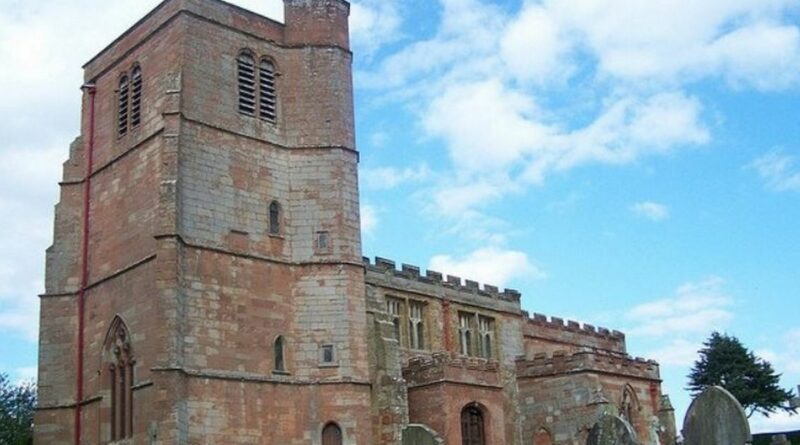 A police search to find the yobs who smashed up a church and urinated on the alter on Christmas Eve is underway.

The incident took place at St Peter's Church in Worcestershire at some point during the early hours of December 24.

As well as desecrating the alter, they also stole 12 hand bells, dating back 150 years.

Bell ropes, a clock and a bell tower donation box were also stolen – although the box was empty.

And, after all of that, they smashed a lead window, broke a piano lid and damaged two pews.

They also tore the door off an empty wall safe.

The grade two listed church dates back more than 200 years, and the Arley Arboretum – which is next door to the church – was also vandalised.

A West Mercia Police spokesman said: “The incident is being treated as a hate crime.

“During the same night, the walls inside the arboretum were spray painted with graffiti tags and other areas daubed with white paint.

“Officers have attended the scene and are investigating.

“It is not yet known if the two incidents are related but it is a line of enquiry.”

One of the church's key figures, Louvain Beer, 73, has been lay minister and treasurer for St. Peter's Church for 30 years

He claims that the damage will cost around £1,000 to put right.

He added: “We are sickened. We found that they had kicked the door into the bell tower, completely demolishing it.

“That door was probably a medieval door.

“If there is anything good that has come out of this, it is the generosity of the community.

People were so angry to hear what had happened, and one of the ladies in the village got a party together and cleaned the place up from top to bottom.

“Another helped with boarding of the smashed windows, and a carpenter came out to help with the broken doors – the response from the community has been amazing.”