Home » Police officer charged over deaths of child actor, 10, and his aunt, 34, killed in crash 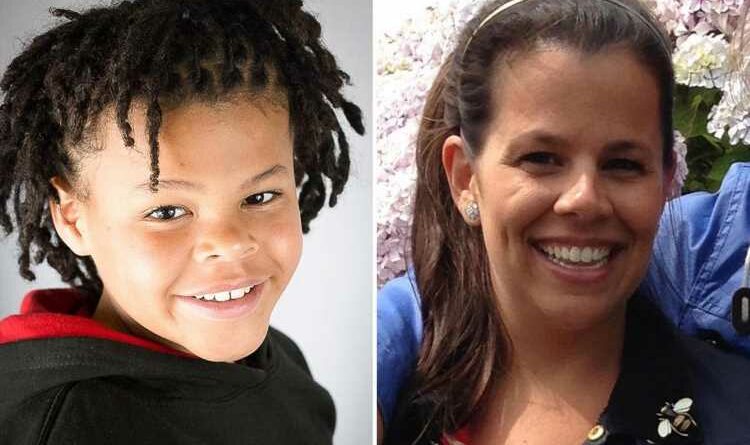 A POLICE officer has been charged over the deaths of a ten-year-old boy and his aunt after they died in a car crash. 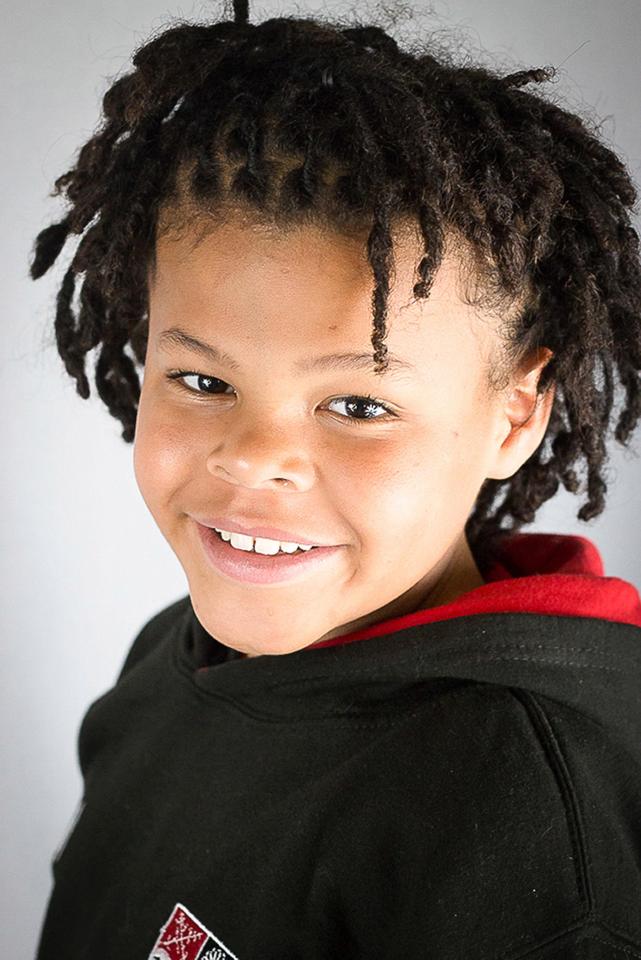 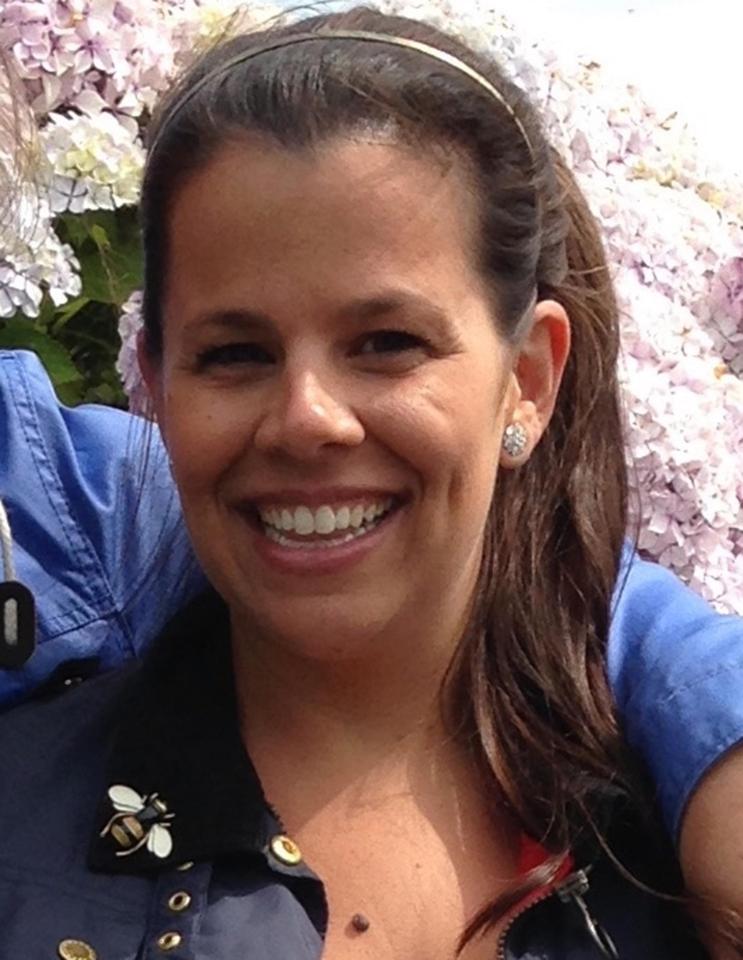 Rosie was taking her nephew, his older sisters and her daughter for ice creams and a play on the swings at a local park on August 31 2016, when drug addict Dobby lost control of a stolen black Ford Focus.

He had been driving at three times the speed limit down one-way roads and jumped red lights while being chased by police before he crashed into the group.

He then leapt out of the wreckage and stepped over their bodies, also leaving the young actor's 13-year-old twin sisters, Niyah and Yahla, and Miss Cooper's eight-year-old daughter Eva who were also injured in the crash, to make his escape.

He told his victims's family in court at the time: "I'm truly sorry for what I have done."

Keen actor and footballer Makayah, who appeared in an Asda advert, had just landed a leading role in a major new television series and dreamed of playing for Chelsea FC.

A second PC who was with PC Welch was not charged after the legal test for a prosecution was not met for any alleged offences. 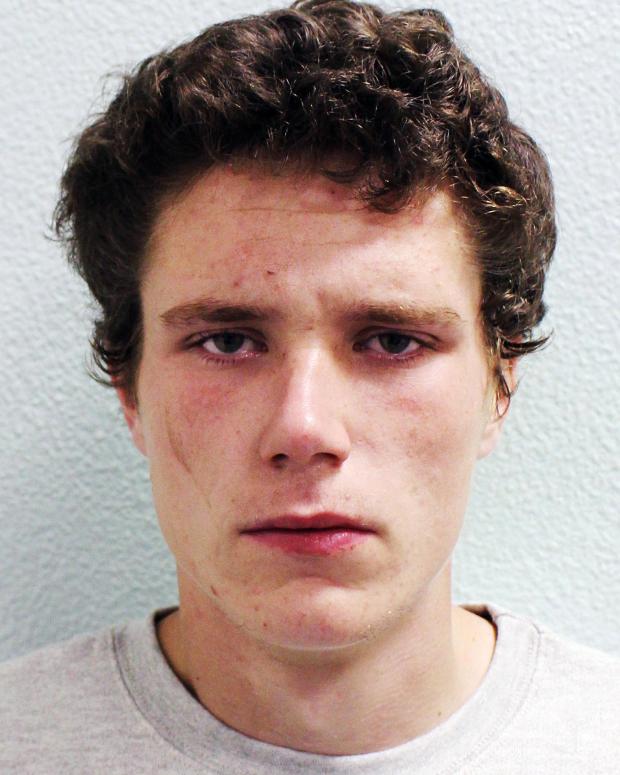