A COP who starred in a reality TV cop show has been unmasked as a pervert who tried to groom kids online.

PC Lee Tatton was followed by camera crews for the fly-on-the-wall documentary Cops UK: Bodycam Squad as he helped rid the streets of criminals. 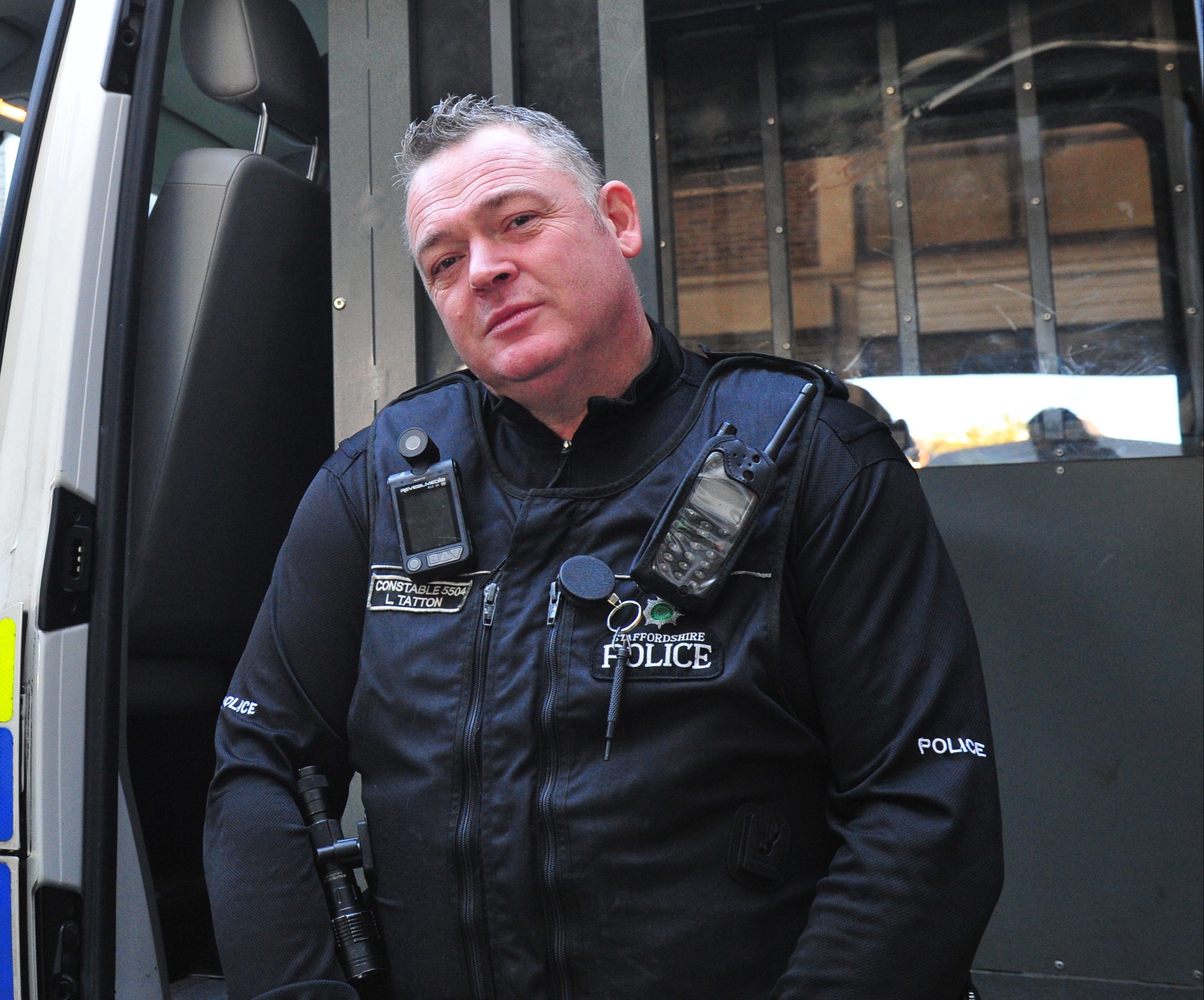 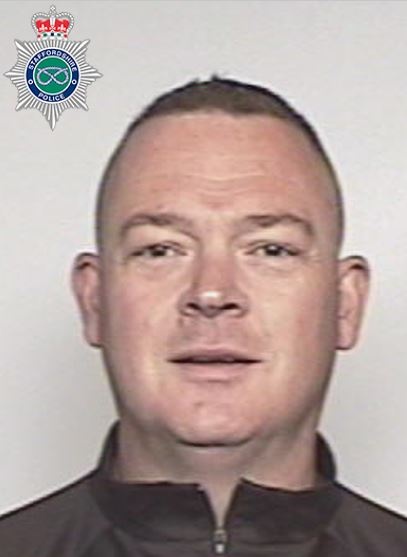 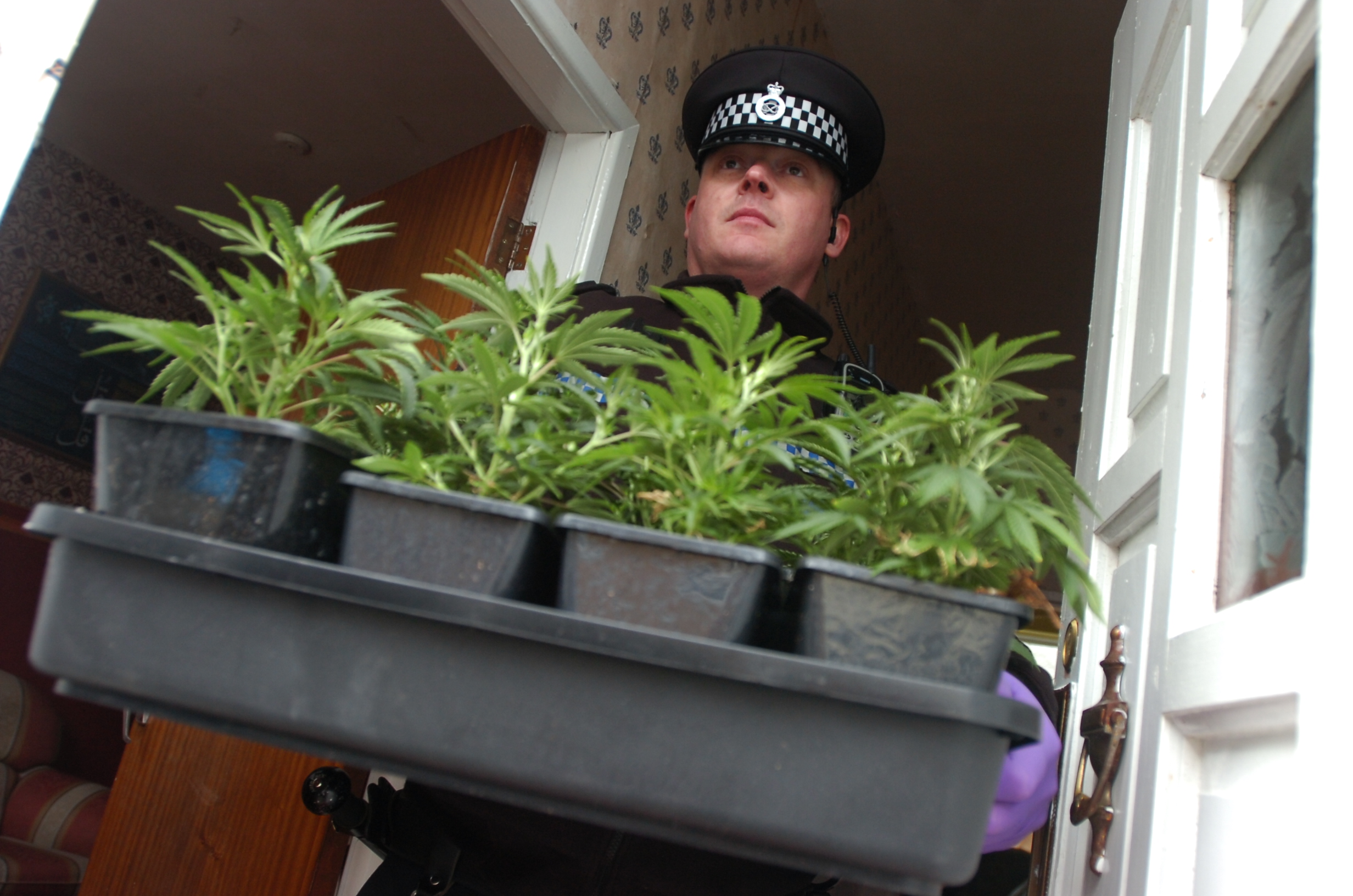 The 54 year-old response officer – nicknamed Tatts – was filmed breaking up pub brawls and dealing with day-to-day policing in Stoke-on-Trent.

But he was later snared by his own colleagues investigating online child abuse – and this week pleaded guilty to a string of child sex offences.

Production company Raw Cut shadowed PC Tatton and his colleagues in the first series of Cops UK: Bodycam Squad in 2016, while covering Hanley in Stoke-on-Trent.

Speaking at the time, PC Tatton said: “It was put to our shift about the camera crews coming out with us and I was happy to volunteer. After a while it became second nature explaining to them what we were dealing with.

“I hope it will give people an insight into what we do and the things we have to deal with at 4am and 5am when most people are tucked up in bed.”

He was stationed at the force’s Northern Resolution Centre, which was set up to deal with minor crime, when he was arrested in December last year.

That followed an investigation by the force's Operation Safenet team, a dedicated unit looking into online child abuse to protect vulnerable youngsters.

Tatton was immediately suspended from duty and appeared in the dock at Birmingham Crown Court on Tuesday to admit his crimes.

The shamed officer pleaded guilty to attempting to engage in sexual communication with a child and four counts of making an indecent photograph/pseudo-photograph of a child.

Tatton, who remains suspended subject to an internal force hearing, will be sentenced on November 2.

In a statement Assistant Chief Constable Scott Green said: “Tatton’s actions are unacceptable and have caused harm and distress to the very people we should be protecting and keeping safe.

“His actions fell well below the high standards that the public and the force demands and expects of police officers.”