Police officers ‘launched cover up after musician, 40, with mental health problems died in police station without being treated as medical emergency’

Police officers are accused of launching a cover up after the death of a musician who died in a police station without receiving treatment for ‘mental illness’.

Sean Rigg, 40, who had schizophrenia died at Brixton police station in 2008 – following reports he was aiming karate kicks at people on a London Street while semi-clothed, misconduct hearing heard. 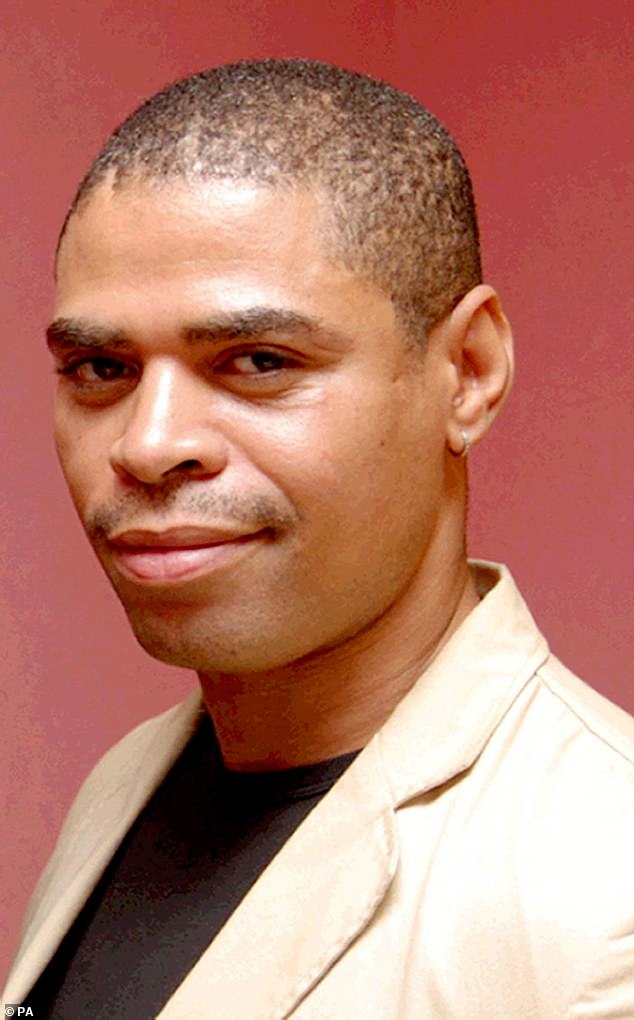 Sean Rigg, 40, who had schizophrenia died at Brixton police station in 2008 – following reports he was aiming karate kicks at passers-by while semi-clothed, misconduct hearing heard

Glasson, Forward, Harratt and White are accused of lying about events to mask their behaviour to the police watchdog, the Independent Office for Police Conduct, or the jury at Mr Rigg’s inquest.

Gerard Boyle QC, representing the Metropolitan Police, said multiple witnesses claimed Mr Rigg was acting as if he was in the grips of a mental crisis.

He claimed if officers searched the police records for the name on his passport they would have found his medical history.

Mr Riggs was unjustifiably arrested on suspicion of stealing the passport, cuffed and held face-down in the prone position for an ‘excessive’ period, Mr Boyle told the hearing.

He added: ‘It was obvious Mr Rigg must have been suffering from mental health problems and that he should’ve been treated by the officers as a medical emergency.

‘It’s simply staggering that the officers did not consider the role of mental health issues.’

Their ‘egregious failure’ to do anything for Mr Rigg became ‘more unforgivable’ when they failed to help him when he was slumped on the floor in the station, Mr Boyle said. 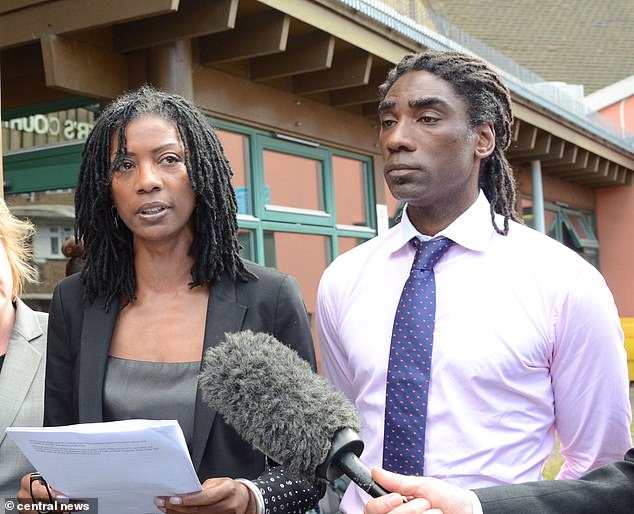 Marcia Rigg and Wayne Rigg, brother and sister of Sean Rigg, speaking outside the coroner’s court following their siblings inquest 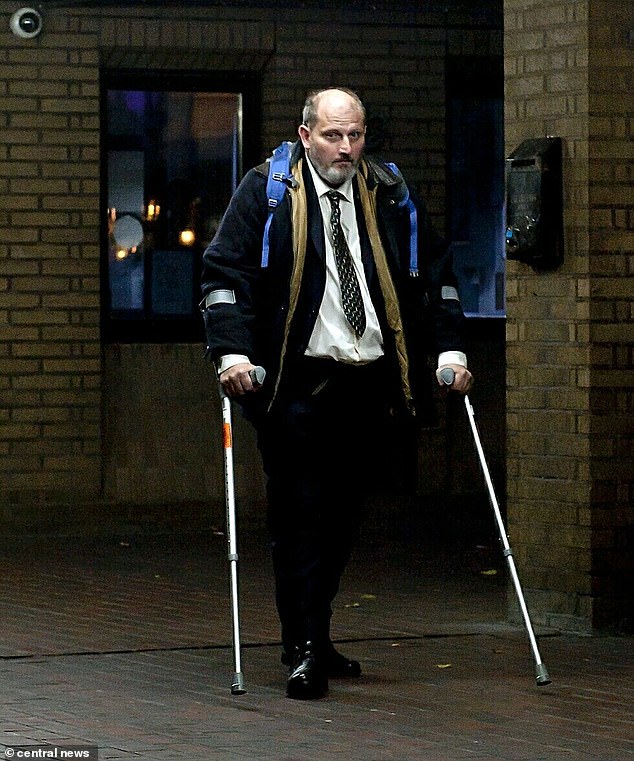 At the 2012 inquest into Mr Rigg’s death, jurors found that officers had used ‘unsuitable’ force against Mr Rigg. The Crown Prosecution Service decided there was not enough evidence to bring criminal charges against any of them, other than one count of perjury against Sgt White (pictured). White was cleared of the charge in 2016.

Mr Boyle said White expressed a ‘cavalier and lackadaisical’ attitude to Rigg and even falsely assumed he was under the influence of drugs or ‘feigning’ his condition.

Mr Boyle said: ‘In an attempt to cover up their behaviour, Glasson, Harratt, Forward and White have lied to investigating officers and/or a jury.’

Mr Rigg was arrested in Balham, south-west London, in August 2008 after he was aiming karate kicks at members of the public for no apparent reason.

He was restrained in the prone position [when a person is lies flat on their chest and has their back up] by three officers for more than seven minutes.

Glasson, Forward, Harratt and White are also accused of giving dishonest accounts of what happened.

At the 2012 inquest into Mr Rigg’s death, jurors found that officers had used ‘unsuitable’ force against him.

The Crown Prosecution Service decided there was not enough evidence to bring criminal charges against any of them, other than one count of perjury against Sgt White.

He was cleared of the charge in 2016, having been accused of lying to the inquest into Mr Rigg’s death.