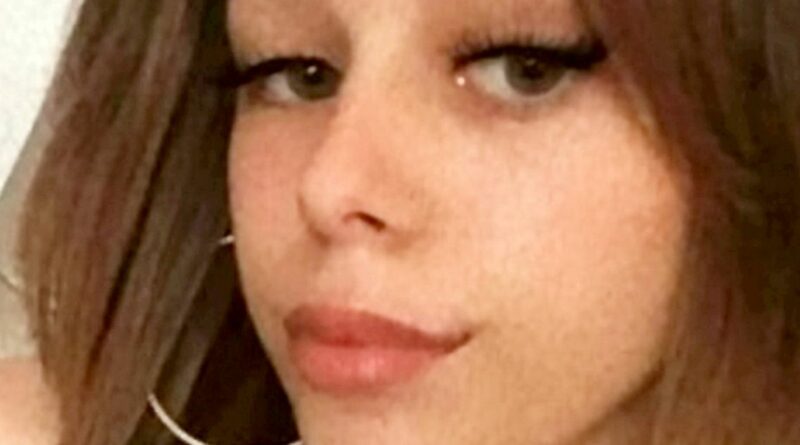 Searches are being carried out to find a missing teenage girl after she failed to get off the bus to meet up with a friend in Plymouth, Devon.

Police are growing concerned about the welfare of Bobbi-Anne McLeod, 18, who was last seen leaving her home at around 6pm on Saturday, November 20

She was due to get a bus from Sheepstor Road into the city centre to meet friends, but she never arrived there.

Close friends of Bobbi-Anne said they are growing increasingly concerned after police found what are believed to be the teenager's headphones and a pouch of "baccy" at a bus stop, which has since been sealed off by police.

It is understood that her mobile phone has also been handed in to the police..

Bobbi-Anne has been described as 4ft 11ins tall, of slight build and has brown, straight shoulder length hair, green eyes and ear piercings.

She was believed to have been wearing a grey Nike jumper, black ripped jeans and fishnet tights and light Nike trainers when she was last seen.

Members of the public conducted a local search yesterday (Monday) around nearby Plymbridge woods, with worried friends and locals expected to continue today.

Close family friend Amanda Issacs, 34, said she had been on her way to meet her boyfriend when she disappeared and suggested she had been ‘taken’ from the bus stop after some of her personal belongings were found.

She added: “I live next door and I'm a close family friend, she's not one to just disappear, it's very odd.

“She's a very nice girl, she is very family orientated, she's got a boyfriend – he's ever so nice – and a few friends. She's just a lovely girl and this is so out of character for her.

“She is 18, but she is very tiny and very slim that she probably looks about 15 in reality.”

Members of the public have set up a Facebook group called 'Help Find Bobbi McLeod and Information', which is being used to coordinate and share information about which search areas.

Detective Inspector Matt Lawrence of Devon and Cornwall Police said: “We believe she was due to get a bus from Sheepstor Road into the city centre to meet some friends, but she didn’t show up.

For the latest breaking news and stories from the Daily Star, sign up for our newsletter by clicking here.

“Bobbi-Anne may be reading this appeal, if you are then please get in touch; You are not in trouble, we just need to know that you are safe and well.”