Police warn parents over new playground game ‘Manhunt!’ after schoolboy, 16, is rushed to hospital after he was choked unconscious

Police are warning children not to play a deadly new game called Manhunt! after a schoolboy was rushed to hospital after being choked.

The 16-year-old boy fell unconscious while playing the game which requires players to choke each other if they are found.

The game is based on hide and seek – but with the chilling twist. 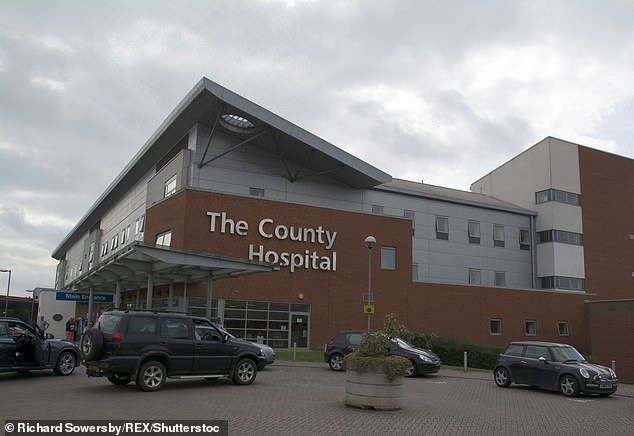 The 16-year-old boy was taken to Ledbury hospital and later transferred to Hereford Hospital (pictured) after he blacked out during a game of Manhunt! in a park

The victim was playing with friends in a park in Ledbury, Herefordshire, last Saturday 29 September when he blacked out.

An ambulance rushed him to Ledbury Community Hospital before being transferred to Hereford County Hospital.

Luckily, the boy did not suffer serious injuries and was discharged.

A spokesperson for West Mercia Police said: ‘Manhunt! is popular with teenagers and is essentially hide and seek, where once found, you get the opponent into a choke hold.

‘Unfortunately the person playing was choked until he fell unconscious whilst at a park in Ledbury on Saturday.

‘He was taken to Ledbury hospital with a bump to his head and later transferred to Hereford Hospital. 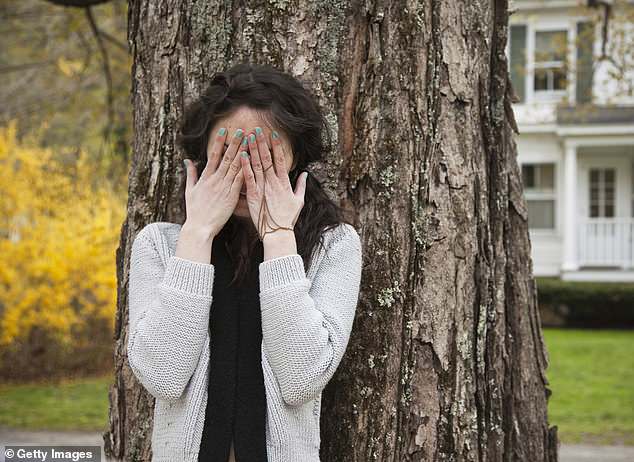 ‘Luckily there were no lasting injuries.

‘The consequences could have been a lot more serious and we are urging teenagers not to play this game.

‘Not only could you seriously injure somebody in the process but this game could lead to prosecution and a criminal record.

‘Fortunately no serious injuries have been reported to police to date and officers are keen to warn the public now to ensure this remains the case.’