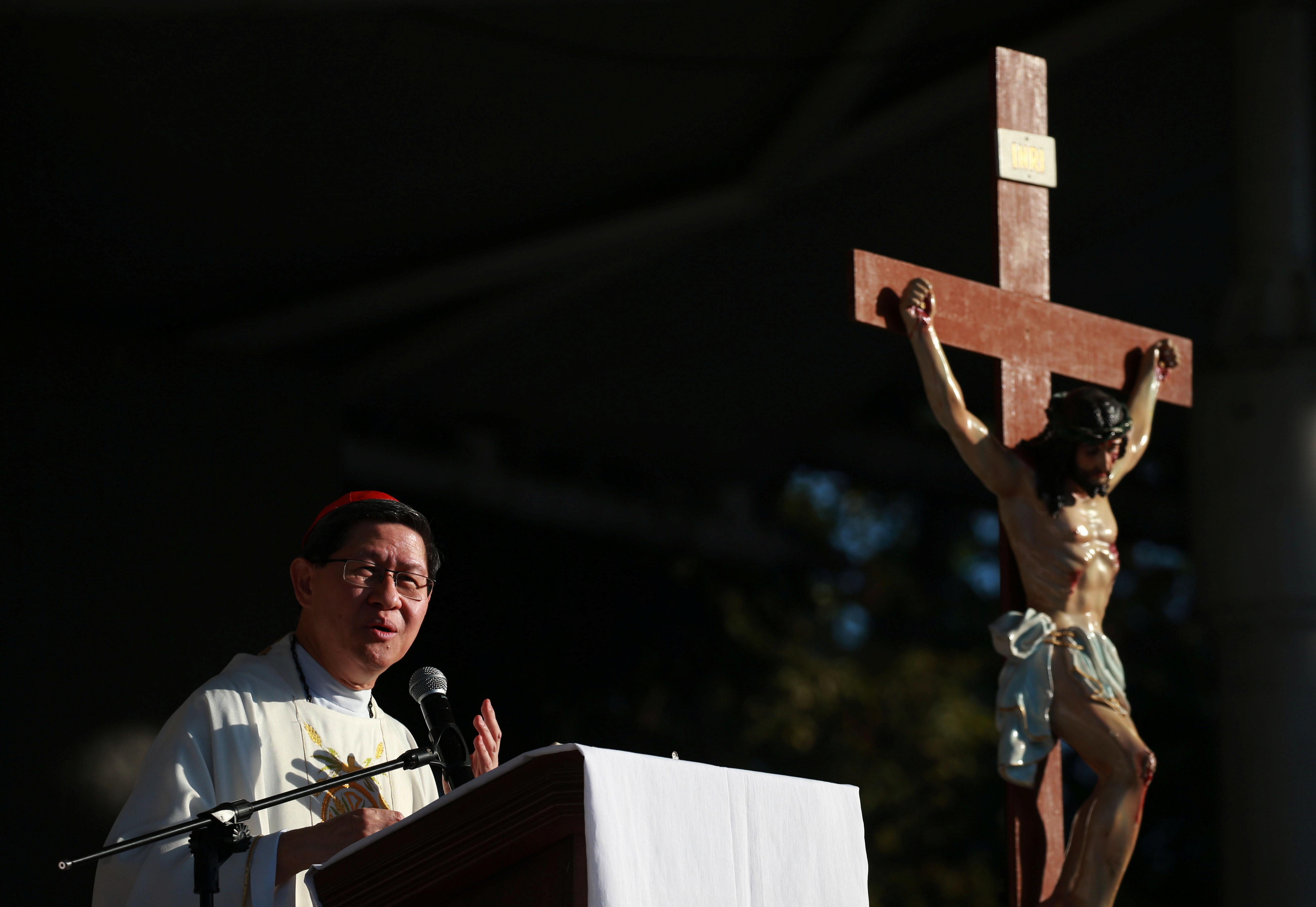 VATICAN CITY (Reuters) – Pope Francis named Cardinal Luis Antonio Tagle on Sunday to a major global Vatican post in a move likely to increase the Filipino’s chances of one day being elected pope himself.

The Vatican said the 62-year-old archbishop of Manila will move to Rome to become head of the Congregation for the Evangelisation of Peoples, which oversees the Roman Catholic Church’s work in many developing countries.

Tagle, who is popular at home and around the Catholic world, has been mentioned in the past as a potential candidate for the papacy, including in the conclave that elected Francis in 2013.

By moving him to the Vatican, Francis gives Tagle the chance to gain experience at the heart of the Church’s central administration, which would round out his qualifications as a future candidate for the papacy.

Tagle, a progressive who sees eye-to-eye with Francis on social issues from poverty to immigration, has already had decades of pastoral experience as a priest, as bishop of the Philippine city of Imus and later as archbishop of Manila.

About 80 percent of Filipinos are Catholic, the highest proportion in Asia.