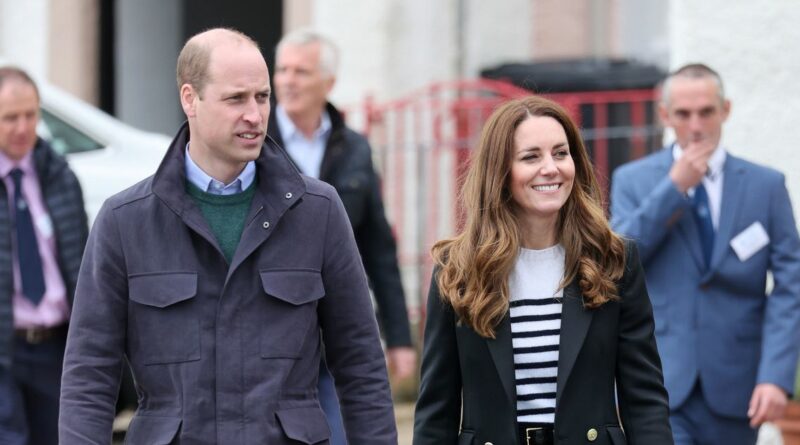 Prince William and Kate Middleton are being given a “higher” royal role than Prince Charles and Camilla enjoyed, a royal expert has claimed.

The Prince of Wales is reportedly keen to tighten The Firm’s ranks once he comes to power and implement a “slimmed down” monarchy.

He wants to assemble a team of senior royals to cut costs, it is claimed.

Others have anticipated a much greater role for the Duke and Duchess of Cambridge.

Royal writer Andrew Lownie, author of Traitor King: The Scandalous Exile of the Duke and Duchess of Windsor, believes Wills will have greater repsonsibilies than his dad did.

He told Express.co.uk: “We’re in a period of what can be called a soft regency, in effect the Queen is standing back, not doing many roles.

“The roles that she is doing are being accompanied by Prince Charles, everyone is being prepared for Charles and Camilla.

“As a result, William and Kate, who seem to be very popular, are stepping into the position that Charles and Camilla had.

“Because they are, I would say almost more popular than Charles and Camilla, they’ve probably been given a higher role.”

The author also praised the Queen’s response to the departure of Prince Harry and Meghan Markle from the Royal Family.

He said the younger generation of royals like William and Kate had returned some of the monarchy’s positive sheen.

Mr Lownie added: “They’ve stepped up to the mark and saved it, if they hadn’t been up to the job then we would have been in real trouble.

“But fortunately they did correct the ship of state and we’re fine now.”

Earlier this month, reports suggested Harry and Meghan wanted to meet the Queen within a matter of weeks.

If the supposed plans are agreed, it will be the first time the monarch has seen her youngest great-grandchild Lilibet.

It would also be Meghan’s first trip the UK since Megxit in March 2020.

A source told The Sun: "Harry and Meghan have made this offer but a lot of people are shocked by the sheer nerve of it.

"They may genuinely want to see the Queen but it’s breathtaking given what they’ve put her through this year.

"Her Majesty’s staff have not responded so far. In fact, there has also been discussion about Christmas — and whether an invitation should be sent to Harry and Meghan, after they spurned one last year.

"The Queen is still very fond of Harry, and would love to see Lilibet and her brother Archie.”