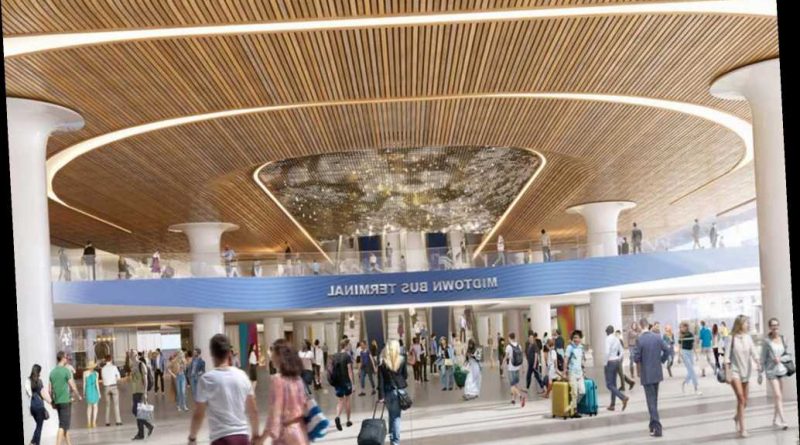 New York City’s hellacious Midtown bus terminal is finally on the way out — with a replacement terminal set to begin construction as soon as 2024, Port Authority officials said Thursday.

“Everyone knows the bus terminal. Very few have anything good to say about it,” Port director Rick Cotton said during a video briefing on the plan.

“It is way past time that this building be replaced.”

The new multi-billion dollar facility will be built mostly over the footprint of the 70-year-old existing terminal, with some expansion onto adjacent Port Authority properties.

“It builds on top of the existing bus terminal, but it also leverages additional space by moving the ramps from where they’re currently located all the way to the west of 10th Avenue,” Cotton told reporters.

The terminal’s existing ramps, which stretch multiple blocks between 41st and 38th streets, will be replaced with an bus storage building and two new public parks.

The additional storage will keep empty buses off the road during rush hour, officials said. 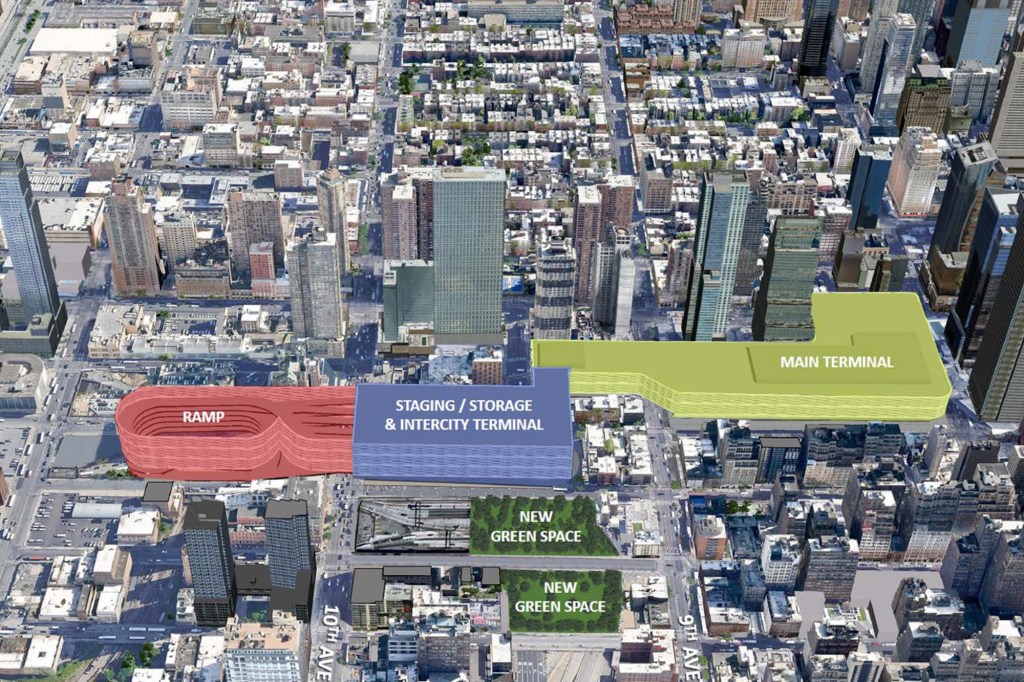