Hamish de Bretton-Gordon, a chemical weapons expert in communication with Ukraine’s Government, praised Prime Minister Boris Johnson’s “decisiveness” and “war fighting mentality” regarding the support of Ukraine. Mr de Bretton-Gordon said Ukrainian officials had told him that Britain, from the start, has been Ukraine’s “most important ally” while EU leaders took “a long time to make a decision” on when and how to support. Britain has been one of Ukraine’s most prolific suppliers of arms and aid, with the PM pledging further support today after visiting Kyiv for a second time last week.

Mr de Bretton-Gordon said: “In times of war you have got to act decisively and politicians don’t like making quick decisions.

“Particularly within an EU framework, where you have to get 26 or so other nations to agree. That is very difficult.

“Whatever criticism Boris gets at the moment, his decisiveness at the very beginning of this conflict when the Russians invaded is probably the difference between Ukraine being overrun in a few days, which Putin thought was going to happen, and to a position we’re in now where there is a chance we can push the Russians back to the border.

“And it is also about having a war fighting mentality. Some of the Europeans were so reliant on Russian gas and oil, it took them a long time to make a decision and realise that if they did not push the Russians back, Ukraine might not be where they stopped. 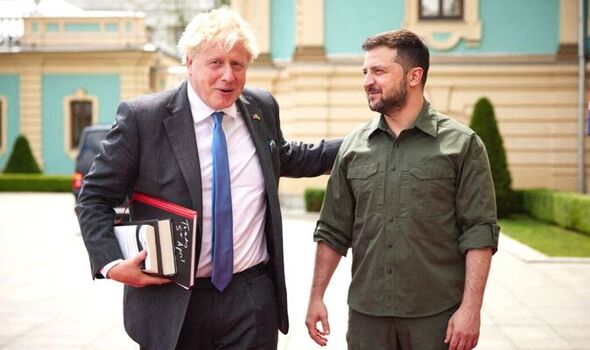 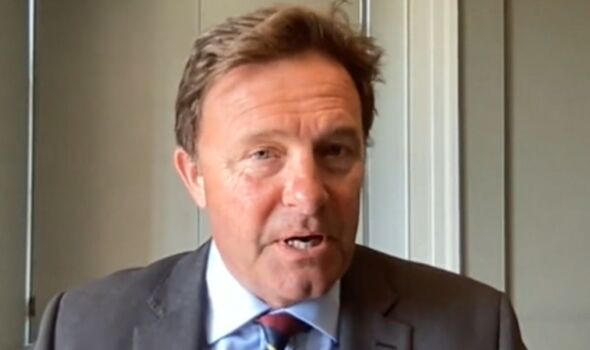 “And certainly in my discussions with the Ukrainian Government, people like the Ukrainian ambassador in London, they will say that the UK is the staunchest, and in the early days the most important ally that allowed them to fight back, to hold the Russians and hopefully now push them back to the borders from February this year.”

The Prime Minister vowed today to ensure “fresh political, military and financial support from the international community” to the war-torn country as he warned of “growing fatigue” around the conflict, his official spokesman said. 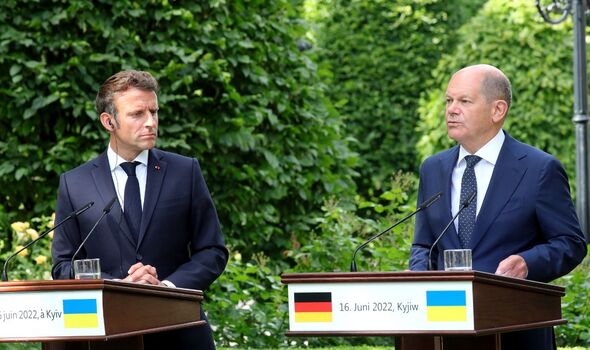 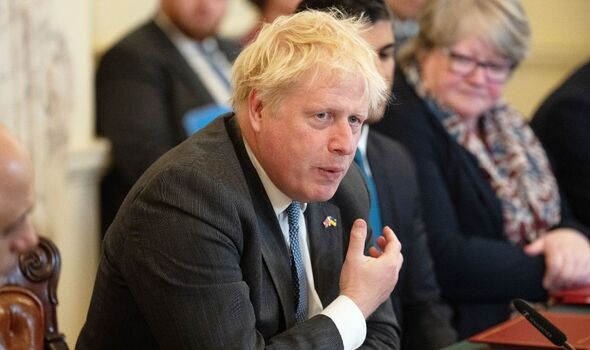 Mr Johnson promised the UK would be “steadfast” in supporting Ukraine and said any concessions to Moscow would be a “disaster”, as Western officials indicated mass mobilisation is imminent in Russia.

“The Prime Minister’s concern is that it may not be at the forefront of everyone’s minds, because of… some of those wider global challenges we’re facing, not least on inflation around the world,” according to the official.

Mr Johnson told Cabinet that “we must not allow anyone to believe that making concessions to (Russian president Vladimir) Putin would lead to anything but disaster”, as this could be “perceived to be a reward for their unwarranted aggression” and “would embolden not just Russia but their allies and have an impact on UK security and on our economy,” the spokesperson said. 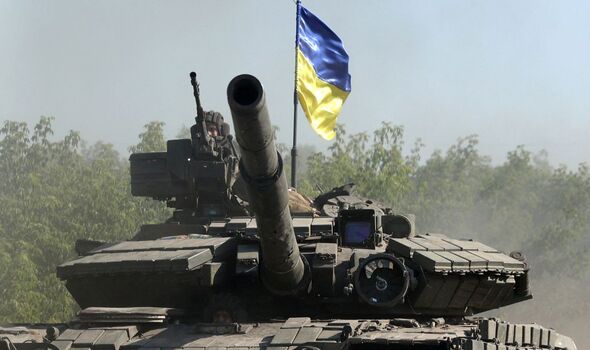 Meanwhile, Western officials have suggested that mass mobilisation is “about to happen” in Russia, although the Kremlin is “concerned” because this would effectively be an “admission of failure” in what was intended to be a quick, clean operation in Ukraine and has instead turned into a slow and grinding conflict.

Because Moscow also fears that country-wide mobilisation could stoke unrest in Russian cities, it is attempting to increase the pool of fighters by “doing very significant recruitment” in poor areas and raising the age limit for serving.

Officials also said there is “more chatter” about Putin’s health and “more speculation” about who will replace him in Russia, although there is no “immediate threat” to his grip on power.

The Prime Minister’s comments came after he made an unannounced trip to Kyiv for talks with Volodymyr Zelensky, when he told the Ukrainian president that Britain would be prepared to train tens of thousands of Ukrainian troops as they continue to fight back against the Russian offensive in the Donbas.

He said it was important to prevent the Russians “freezing” the conflict so they could consolidate their gains before mounting another attack.