Mike Harrison, 35, from Hull, was fed up with pals friends making light-hearted jokes about his weedy frame but felt too embarrassed to work out a gym. 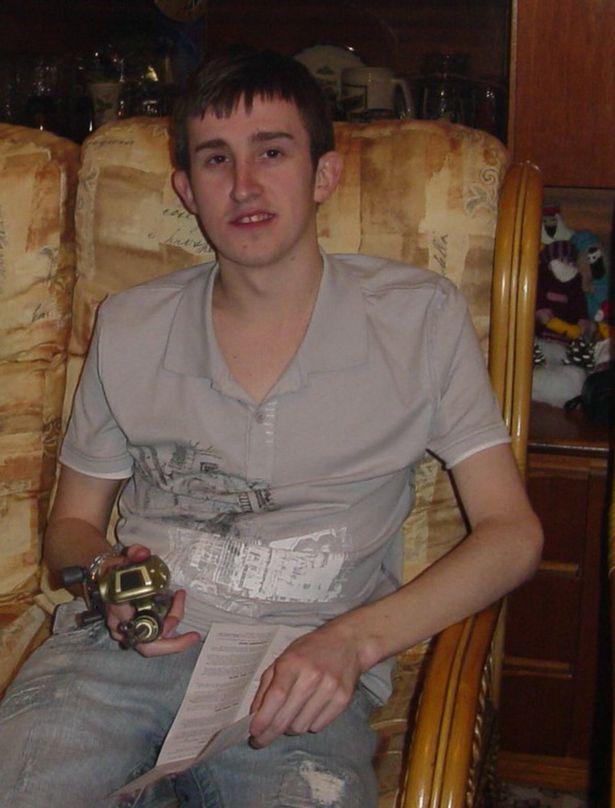 But after forcing himself to join one and radically change his diet he has bulked up big style and put on five stone in muscle.

Where once he skipped breakfast, he now he eats a large chicken curry and rice in the morning.

Microwave pizza snacks have been dumped for meal replacement shakes. 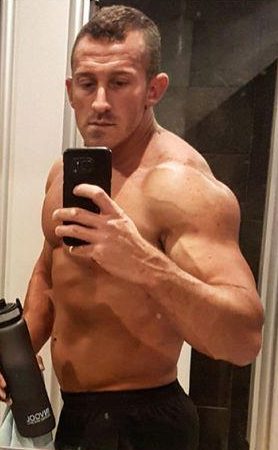 Mike told Hull Daily Mail: "I was skinny and never liked how I looked.

“My mates used to make jokes in school and college, nothing that bad but still, it makes you notice it more”

Back in 2006, Mike first went to the gym. He said: “I was out of work and really just played video games all day and it was my brother-in-law that suggested it, just to get me out the house.” 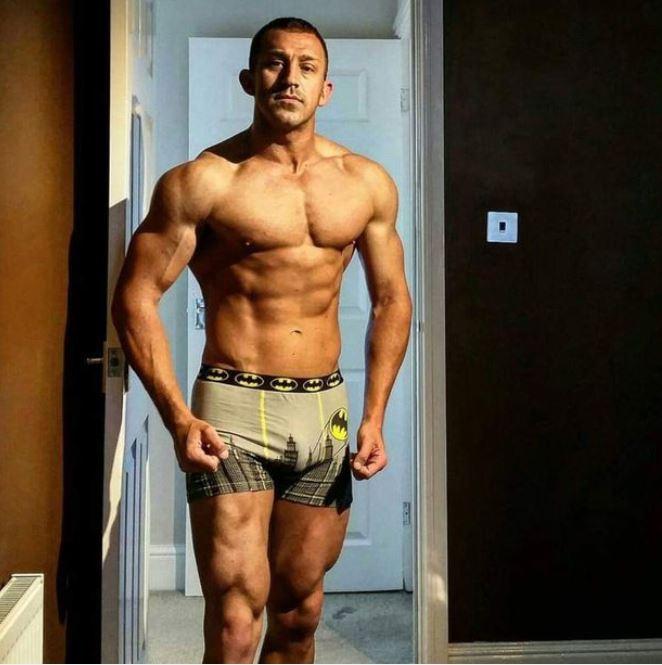 But he soon sacked it off after admitting “it felt embarrassing lifting empty bars and the lightest weights”.

So he went back in the daytime when it was quiet and spent eight months training five days a week.

He said: “After six weeks I started to notice my body change; abs started to poke through stomach, gaining small noticeable biceps and pecs.

"A couple of months later, I noticed my back started to develop but my legs took a little longer.

“Eight months later and my physique had changed completely.” 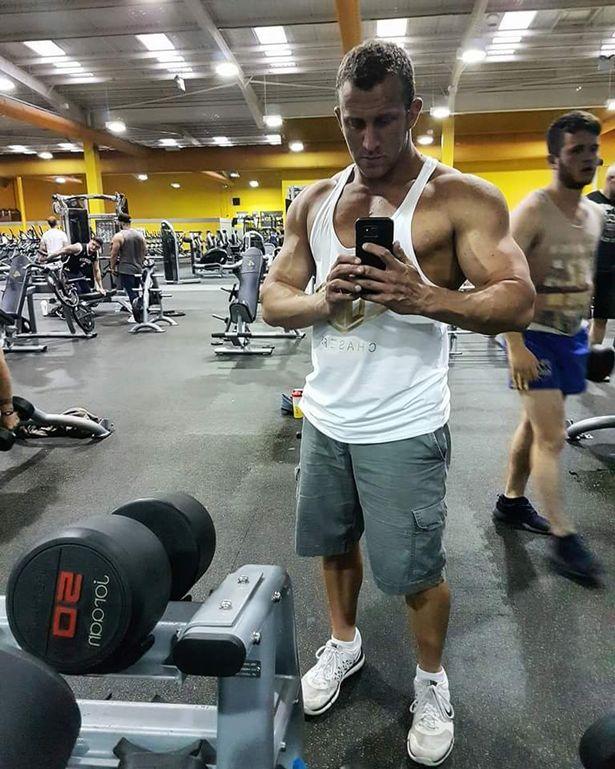 After an accident he forced to take a break from the gym and within a couple of weeks, he had lost his gains.

He said: “I got back in the gym and really stuck at it this time.”

Mike found his gym, Xercise4Less, really helped by “being a big gym with a lot of equipment for a great price” and ever since he has been busy training five days a week.

From sparrow to stallion

What he ate before

What he ate after

In 2016 he competed in his first bodybuilding show (PCA East Coast Hull Show) and again in 2017.

Mike said: “I didn’t win either but where I came from even being up there is an achievement for me being the skinny gaming kid that couldn’t think he could do anything like that.”