A GIRL of 15 was raped in her home after a Halloween trip to a haunted house, police say.

Chadrick Magee, 36, allegedly pounced on the teenager while staying with her family after visiting the attraction in Pennsylvania. 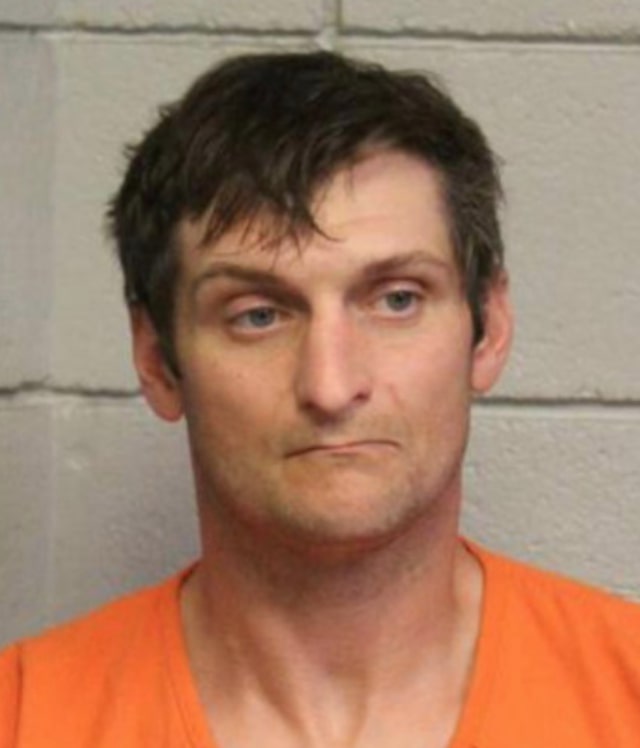 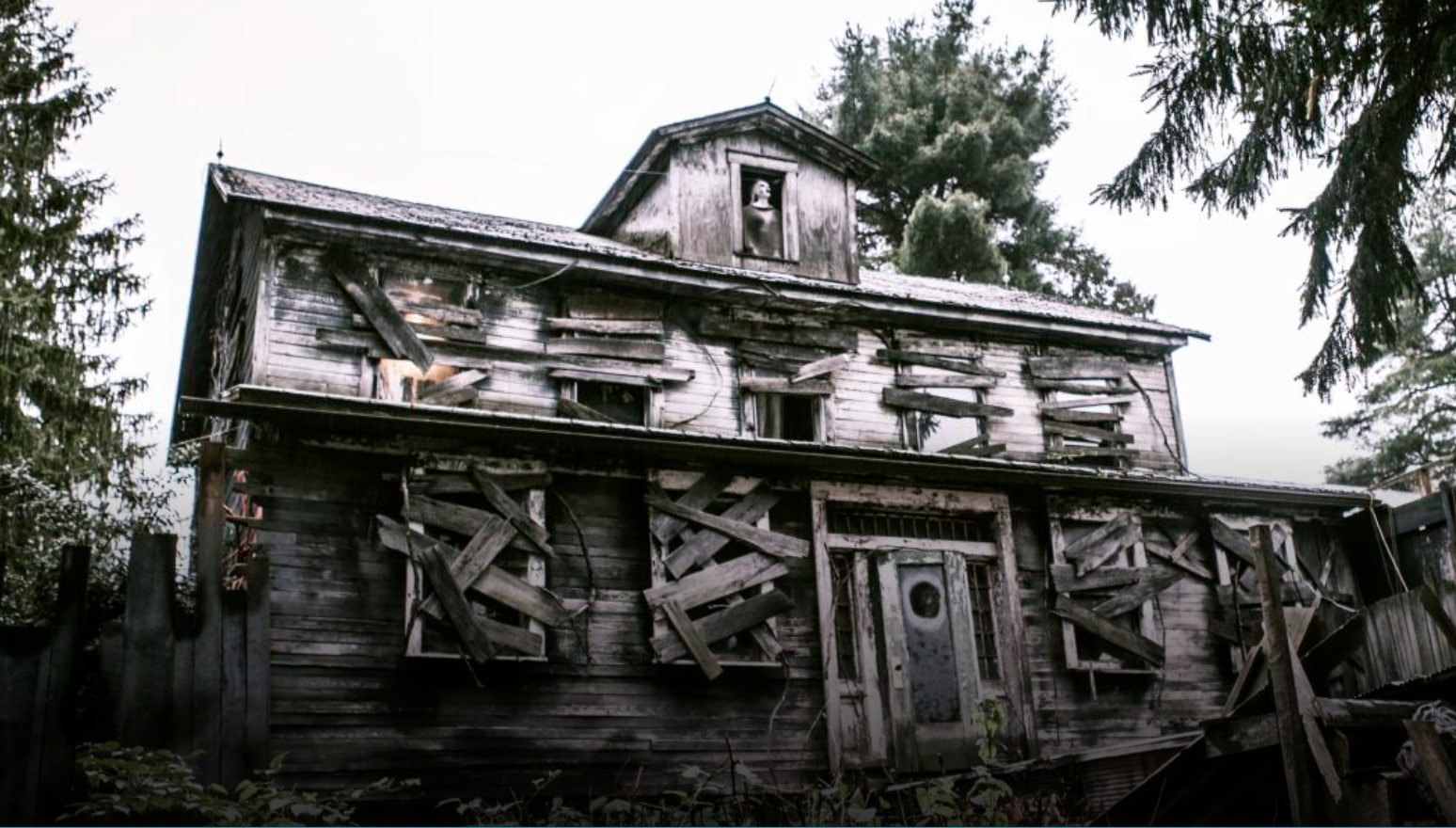 State police said Magee and a member of his family visited the haunted house with the victim and her family on Saturday evening.

Afterwards the girl's father invited Magee – his friend and co-worker – to stay the night at their house in Somerset rather than drive for an hour to his home to Martinsburg.

Police said the suspect had been drinking whiskey and beer, reports WTAJ.

He allegedly assaulted the girl om a sofa after everyone else had left the room.

Quizzed by cops on Monday, Magee claimed the girl followed him into the bathroom, and he told her “he couldn’t do this, that she is 15,” and left, according to charging documents.

In a second interview, he said he remembered going to the bathroom while the girl was there and remembered kissing her but couldn’t remember anything else.

He was also charged with a misdemeanor count of corrupting minors.

Magee is being held in the Somerset County Jail in lieu of $25,000 bail.

He is scheduled for a preliminary hearing on October 27.