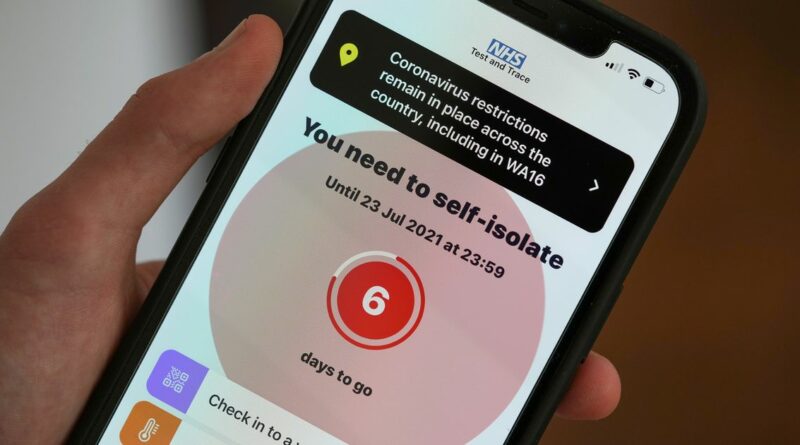 An NHS Test and Trace call handler has been slammed as “predatory” after he allegedly abused his position to send creepy messages to a female student.

He legitimately rang the Oxford undergraduate to see if she was in self-isolation after her return from Italy, the student claims.

But just one hour after the call he decided to message the 22-year-old on social media platform Instagram, reports the Daily Mail.

Asking where she was from, he reportedly said she seemed “cool” and “pretty” over the phone.

“Gonna sound weird, but spoke to you thru NHS…” a supplied message read.

The language student, who asked not to be named, said what particularly scared her after the incident in June was that the caller knew her address.

She told the Daily Mail: “This man acted in a predatory manner and has gone out of his way to track me down and send me creepy messages though my private Instagram page.

“Someone like that should not be working for NHS Test and Trace, where they can access such sensitive personal data… there was the possibility that his online stalking could progress to physical stalking.”

Travellers returning to the UK from amber list countries, like Italy, have to quarantine at home for 10 days and take two PCR tests.

NHS staff are employed to check whether people are isolating after coming back from certain countries – but it is a violation of data protection and user privacy to use the information for personal gain.

The Department of Health last night vowed to look into the allegations of inappropriate behaviour from staff making calls and said it suspends employees when appropriate.

A spokesman said: “NHS Test and Trace is committed to protecting the personal data and safety of people they contact.”

It comes after Prime Minister Boris Johnson and other high profile politicians were asked to isolate as part of the NHS Test and Trace scheme.

Hundreds of thousands of Brits have been pinged by the app and others have been rung by test and trace staff to check if they are following the rules.