A PREGNANT mom and her boyfriend allegedly sexually abused a toddler with an object before he killed the child with a blow to the head.

A trial date has been set for Kayla Nicole Thomas, 26, following the death of her son Steve Meek II who died in January 2019. 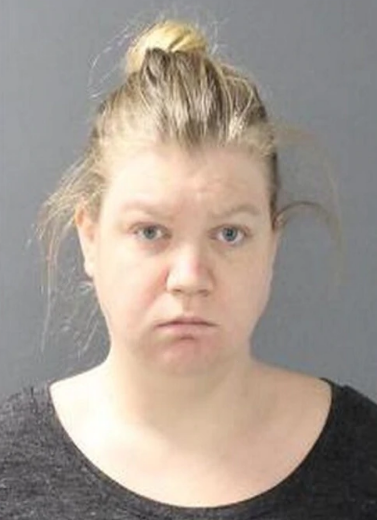 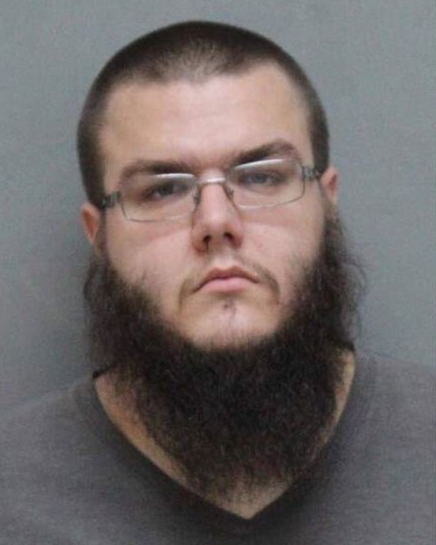 Two-year-old Meek died after having a head trauma last year. Hellman reportedly called the cops and claimed that the little boy was unresponsive after falling over.

However, forensic nurses later discovered evidence that suggested that Thomas and Hellman were sexually abusing the toddler, WSET reported. 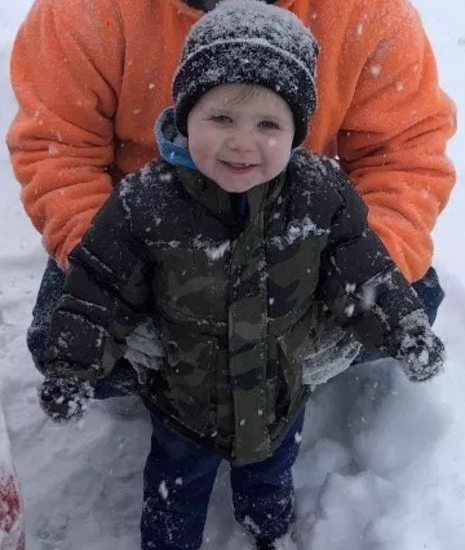 Police also located a second child in the home who was also reportedly being sexually abused, and Thomas was pregnant at the time of her son's death.