Sophia Grace has responded to a common criticism many young moms face: She’s not “old enough” to choose to become a parent.

Sophia Grace Brownlee — who became famous as a child after appearing on “The Ellen DeGeneres Show” with her cousin, Rosie — announced in a YouTube video on Oct. 22 that she is expecting her first child.

“I’m sure a lot of you are going to be very shocked because it probably was quite unexpected,” the 19-year-old influencer said in the video. “I was very shocked when I first found out. I got used to it now and I’m super, super happy about it. And I can’t wait to share this journey with you guys.” 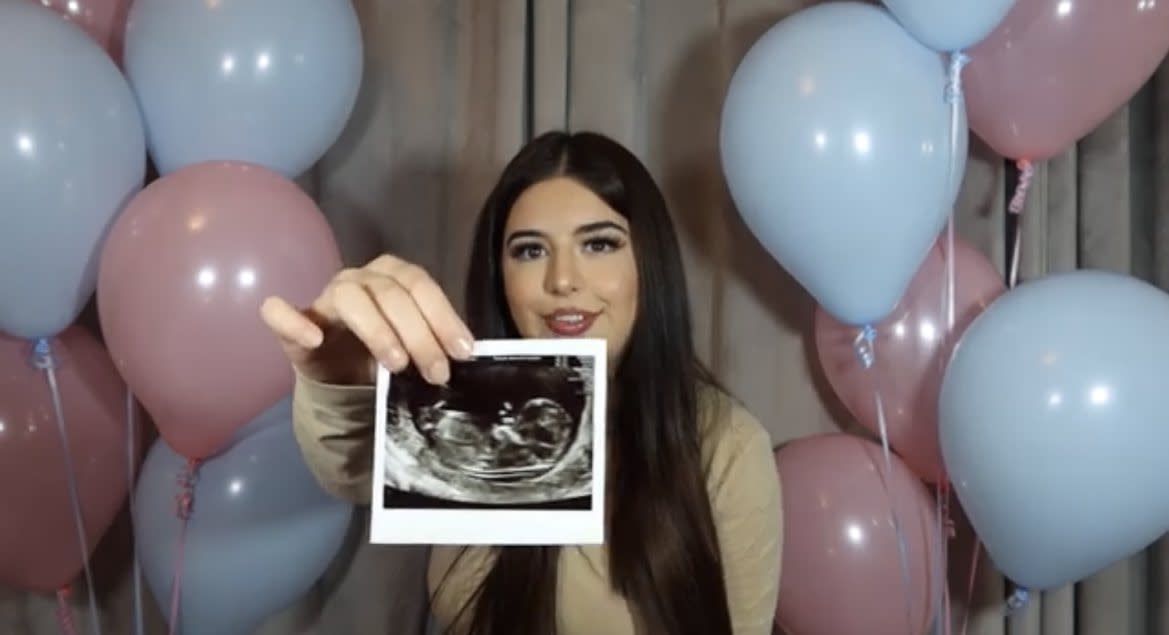 After sharing the news of her pregnancy, Brownlee spoke to E! News about the criticism she’s facing after deciding to parent.

“I feel like 19 is quite young, obviously, to have a baby,” Brownlee told E! News. “Usually most people are like, ‘You should have babies when you’re 30 and you’re married and you live in your own house,’ which is completely fine. But obviously everyone’s gonna have their different opinions.”

Brownlee, who became famous at just 9 years old, went on to say that she’s trying to ignore the comments as best she can, adding that “as long as you feel ready and it’s something that you’re happy about, then it’s really no one else’s problem.”

Other moms who became parents at a young age say the criticism Brownlee is facing is nothing new, and they have experienced the same trolling personally. 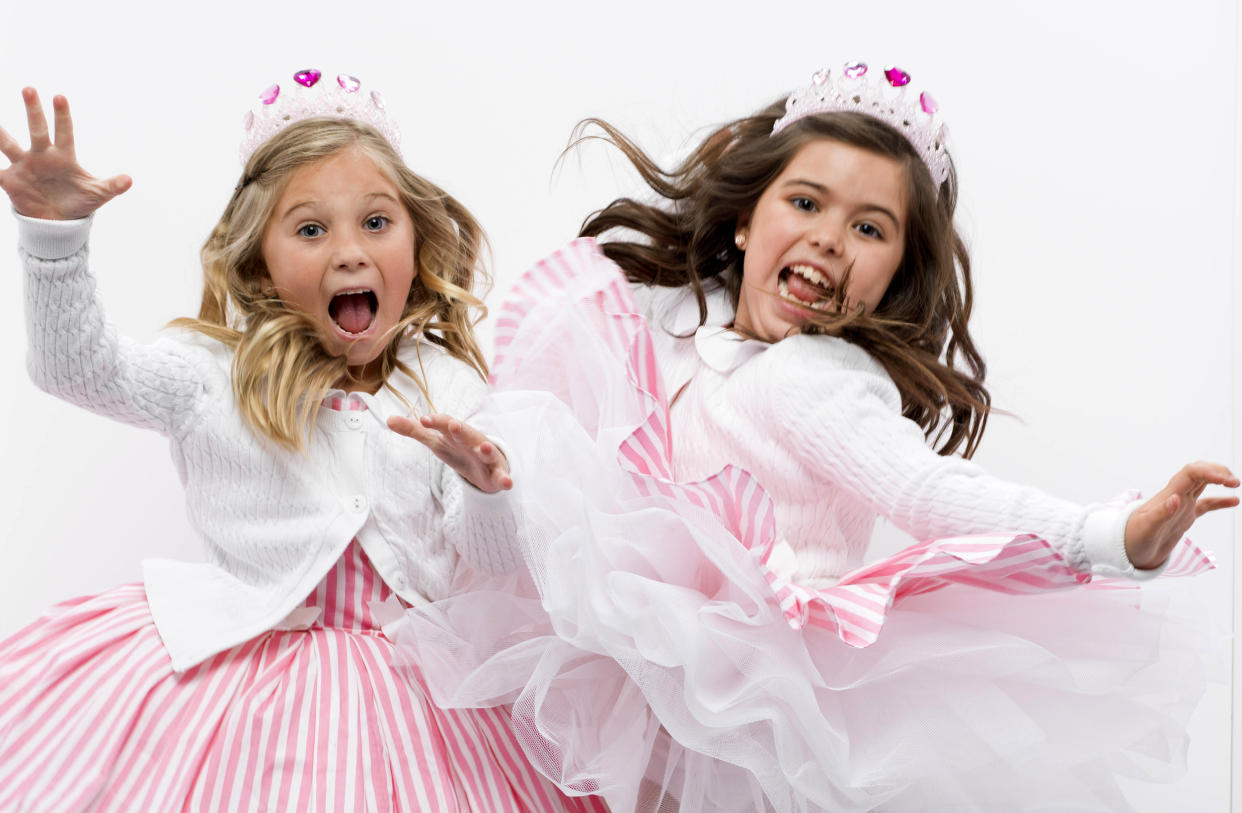 Kaitlin Preble, a stay-at-home mom of two living in Tucson, Arizona, was 19 years old when she had her first child.

“Being young and finding out I was pregnant as well as deciding to keep the baby was a decision that weighed on me heavily mentally,” Preble, now 34, told TODAY Parents. “When my family found out about my pregnancy there was a lot of disappointment not only because I was young but because being a parent is a huge responsibility.”

With what Preble says were “no real plans, no real income or stable living environment,” she “already didn’t feel confident” about impending motherhood, so when people would comment about her age or perceived immaturity the “negativity brought down any self-confidence” she had left.

“With the negativity I got in the beginning of my pregnancy and the emotional rollercoaster I was on, what I really needed to figure out was: ‘How am I going to prove all of these people wrong?'” Preble added.

It wasn’t until Preble experienced a pregnancy complication at 24 weeks that she started to receive the support and encouragement she said she needed.

“My family … realized I needed the most support during the time, to show me love and keep things positive,” she said. “I truly believe that love and positivity helped me tremendously.”

Dawn Calhoun, a mom of three living in Wisconsin, had her first child when she was 23. The restaurant owner said she has always looked young for her age, which is “nice at 41 but not so nice when I was younger.”

“I remember one time when I was very pregnant and in line to check out at Walmart and a group of three elderly women were in line behind me,” Calhoun told TODAY. “They very audibly clucked their tongues and said how sad it was to see someone so young pregnant and alone.”

Calhoun said that she lost friends after she became pregnant, and that “people had lots of opinions on how I should do things” because she was 23. As a result, she said she felt like every decision she made would be wrong because she was “just too young to know better.”

“I wish more people understood how intimidating it is to become a new parent, especially with the world watching and judging and waiting for you to make a mistake,” Calhoun added. “I wish people understood how emotionally and physically draining it is and how desperate it can make you feel. You just want to do right by your baby and keep them alive and happy and come out of it with some sense of who you are, who you were and who you want to become.”