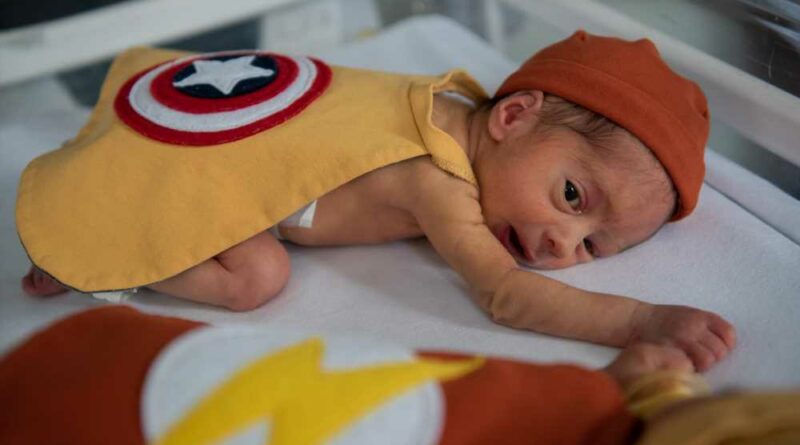 PREMATURE babies were dressed up as tiny superheroes – with costumes handmade especially for them.

The tiny tots were given capes of all the most famous heroes, including Superman, Batman and The Flash. 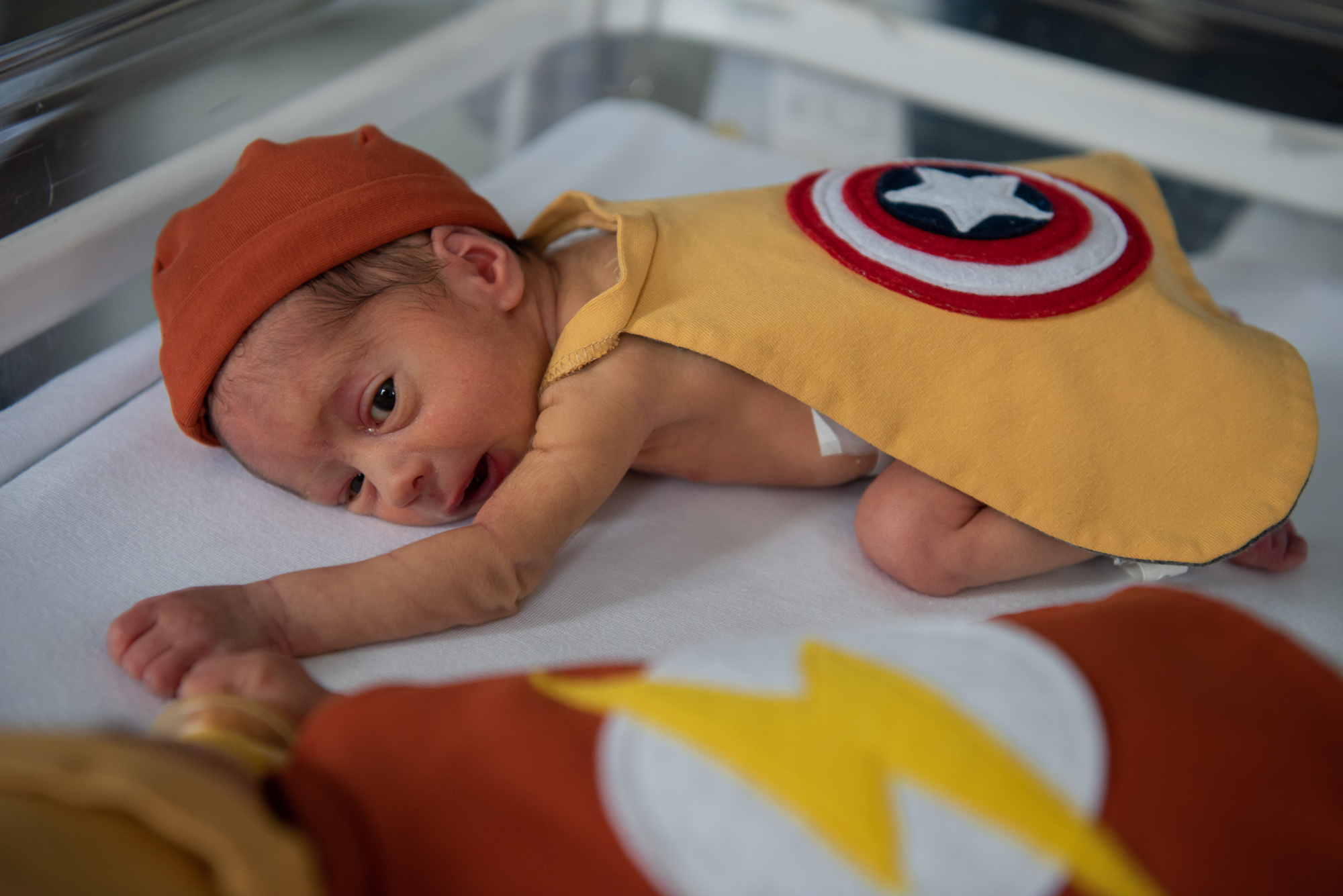 One little lad even posed with his arm outstretched while wearing Marvel’s Captain America emblem on a cape.

Parents of the 15 babies were given their special day in the Clinic Hospital of Barcelona’s Intensive Care Unit to mark Carnival weekend.

Staff at the hospital in Catalonia, Spain, were surprised with the costumes of superheroes as well as other cute animals.

Erika Sanchez, coordinator of the Intensive Care Unit, said that the parents burst into tears when the nurses dressed their kids in the costumes. 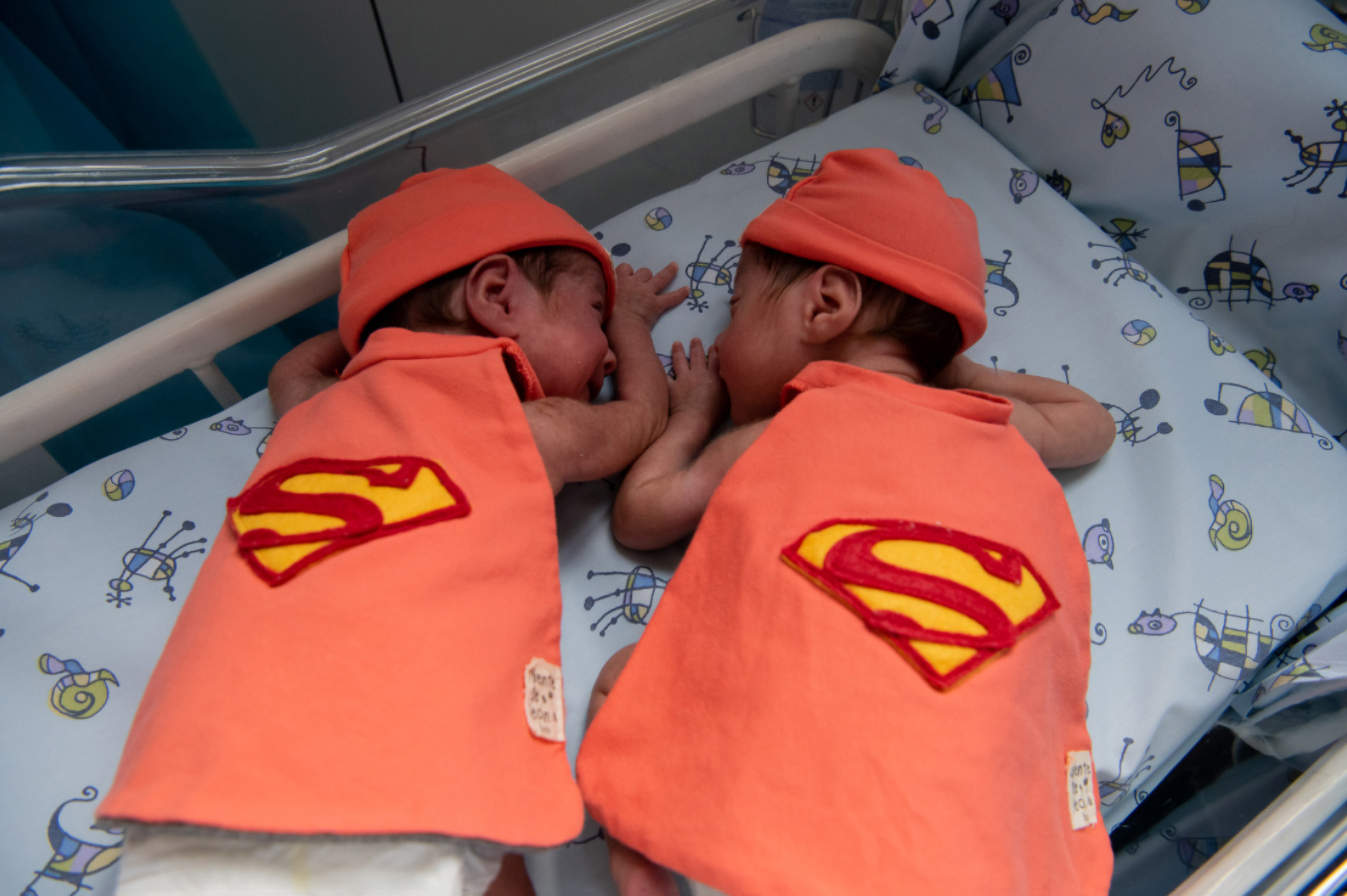 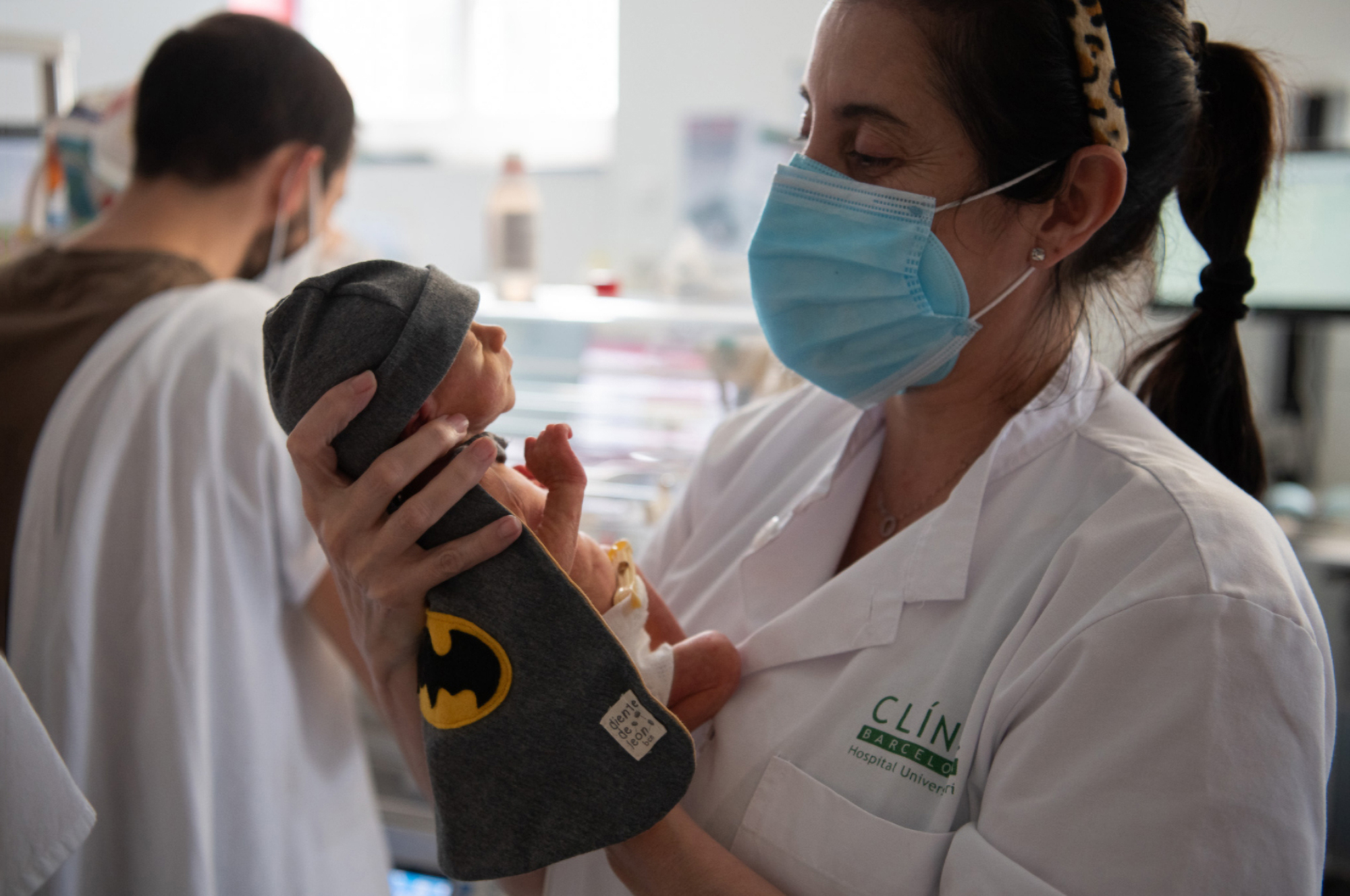 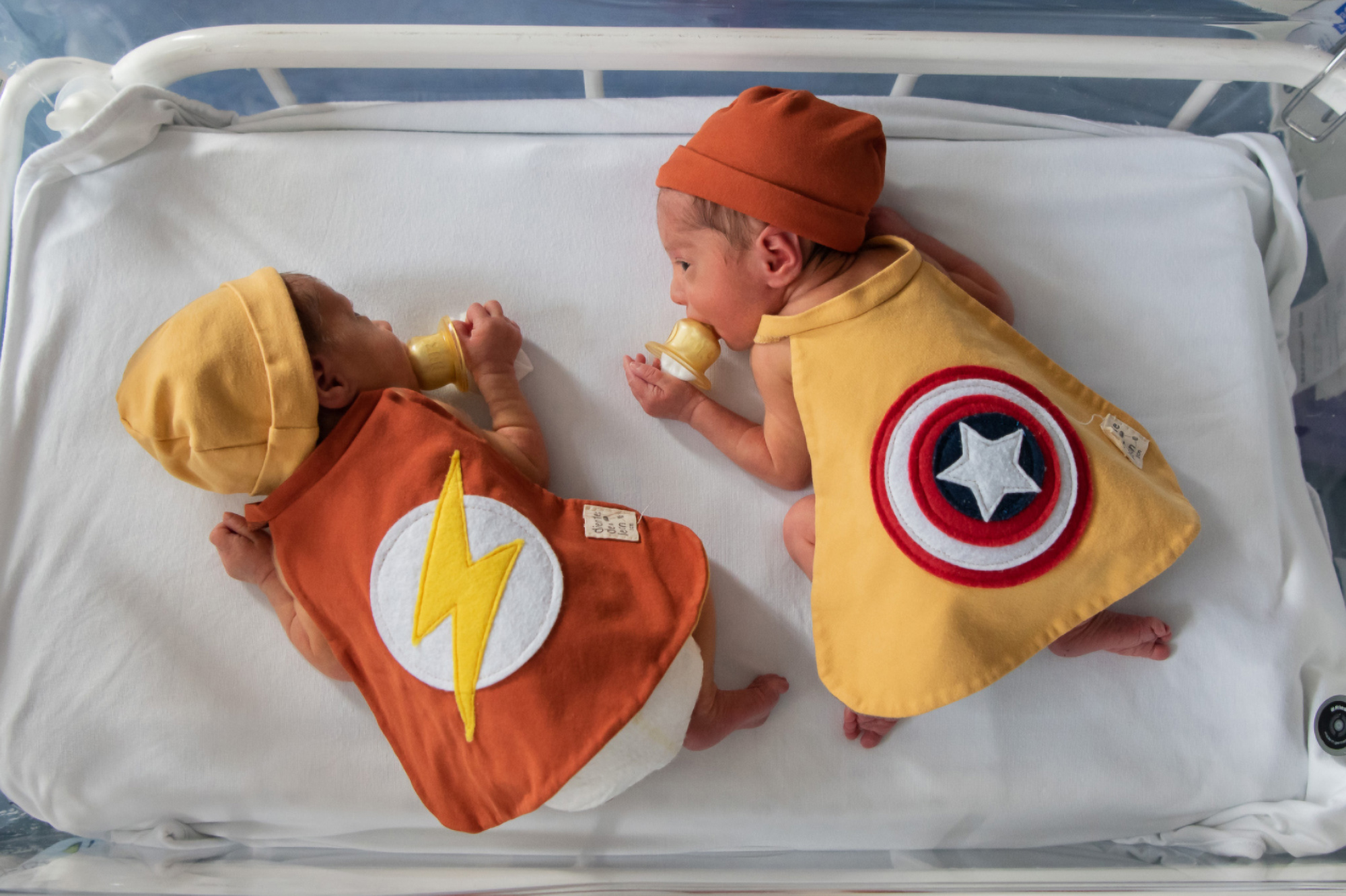 Sanchez, 44, said: “We wanted it to be a special day among all the sadness we are living.” She was referring to the coronavirus pandemic that has rocked the country since last year.

“The families did not expect that as they did not think it was already Carnival, and it was a very touching moment, as staying here is a very monotonous situation, all the days are the same, yet that day was different!

“The smallest babies being cared for there were born at only 26 weeks of the pregnancy and weigh around 500 to 600 grammes (1.1 to 1.3 lbs), as they were twin girls, but now with the costumes they weigh more, around 1 kilogramme (2.2 lbs).” 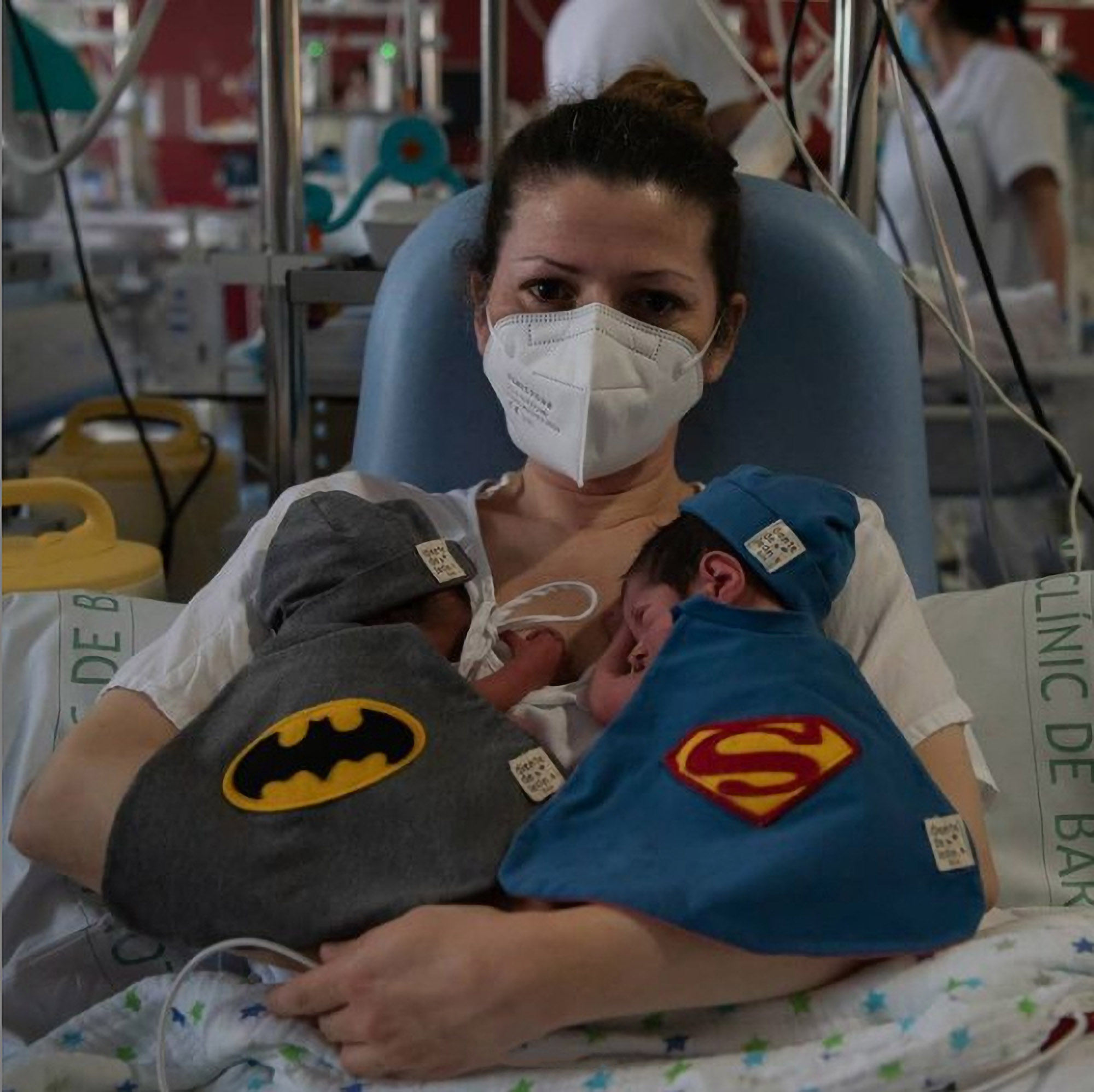