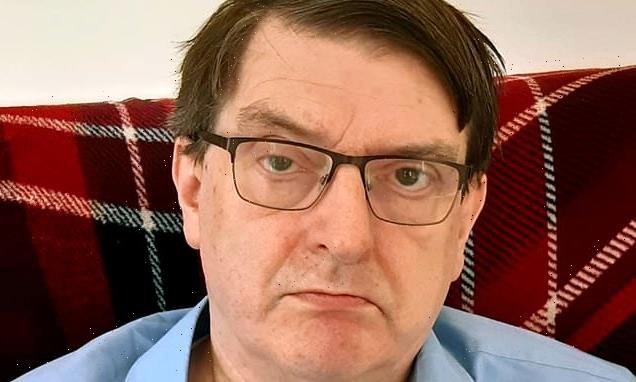 A Catholic priest has been jailed for 10-and-a-half years for plying a teenage boy with drink and raping him.

Father Anthony White, of Cross-In-Hand, Heathfield, East Sussex, was sentenced at Hove Crown Court for sexual assault and two offences of indecent assault against the boy, who was aged 15 at the time.

The offences happened in 1992 and 1993 at the address where White was then living in Horsham while he was an assistant priest at St John’s Church.

A Sussex Police spokesman said the 64-year-old was charged after the victim came forward in 2020. 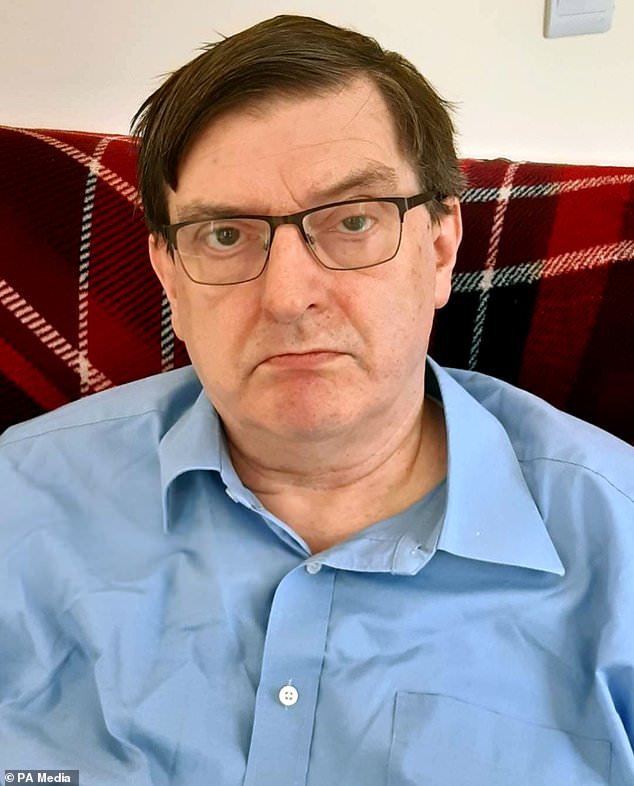 Father Anthony White, pictured, sexually assaulted the victim between 1992 and 1993 when the victim was 15 while he was assistant priest at St John’s Church in Horsham, West Sussex 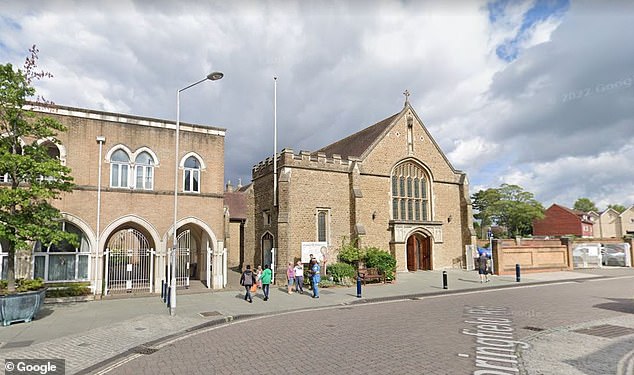 The court heard White got to know the victim when he attended St John’s Catholic church in Horsham with his parents (Pictured: St John’s Church)

Detective Constable Yvonne Daddow said: ‘White got to know the boy when he and his family attended the church.

‘He gradually gained their confidence and the boy started to visit the priest’s address in Horsham on the pretext of doing some jobs around the house.

‘However on the first occasion White plied the boy with drink and then raped him. On further occasions he also committed sexual assaults on the teenager.

‘The victim kept these terrible experiences to himself for nearly 30 years and they have had a very serious impact on his mental health and well-being all that time.

‘Only when watching a TV documentary about unrelated cases of misconduct by priests did he feel able to come forward and disclose what had happened to him.

‘I would like to thank the witnesses for their time in coming forward to support the police in this investigation.

‘We will always investigate such cases and provide support to victims, seeking justice wherever possible no matter how long ago the events are said to have happened.’