PRINCE Andrew made a secret deal to fly around the world on a £40million luxury jet owned by a multi-millionaire banking tycoon, it has been reported.

A bombshell leaked email reveals how the Duke arranged for David Rowland's 14-seat plane to be used for overseas engagements instead of his ageing RAF aircraft. 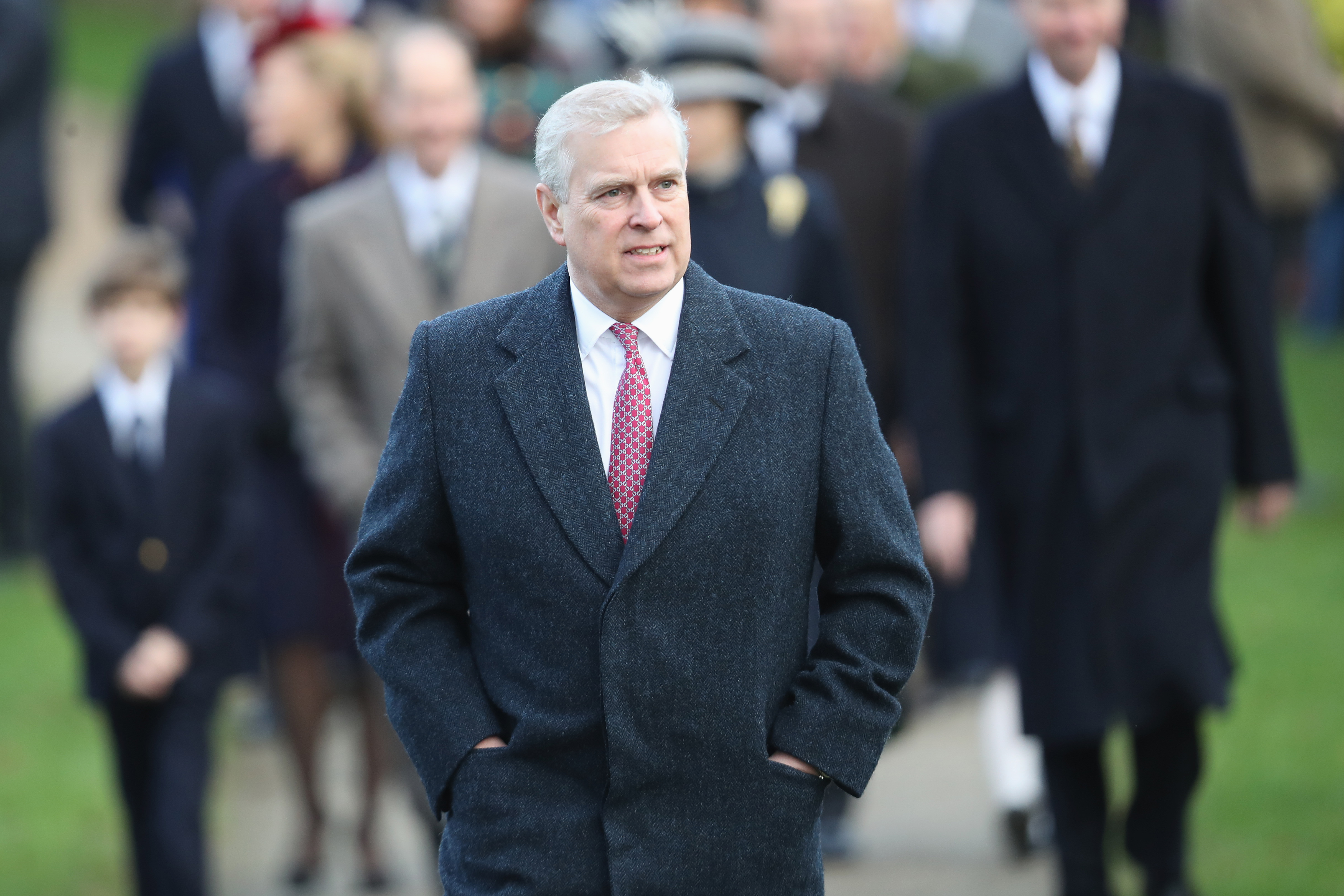 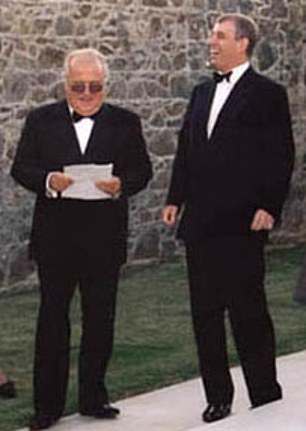 The Mail on Sunday revealed that in the last two years Andrew travelled on the Global Express at least five times while on royal duties.

In an email to David's 44-year-old son, Jonathan Rowland, the Duke allegedly spoke of how grateful he was for the flights.

He is believed to have wrote: "I am deeply, deeply grateful to your father for making this possible," he wrote. "I have a completely different outlook on life and its possibilities now. Whilst trying not to let it go to my head! Very difficult!"

David Rowland – who has a reported net worth of £612million – is a former Treasurer of the Conservative Party but resigned from the position in 2010 over his status as a tax exile.

On Friday night, Buckingham Palace told the Mail on Sunday that the flights were not taxpayer funded but would not explain how they were paid for and said the matter was "private."

The Global Express is a luxury jet which would cost up to £7,600-per-hour to hire, according to a spokesman for private jet travel firm Prive Jets.

In the leaked email seen by the MoS, Andrew told Mansour Ojjeh, then-owner of private jet hub Farnborough airport, that he was "increasingly frustrated" by the Government's "inability" to replace the ageing RAF executive planes used by the royal family.

The Palace told SunOnline: "The Sovereign Grant funds official overseas travel undertaken by Members of the Royal Family, at the request of government.

"None of the flights detailed were paid for by the Sovereign Grant."

Senior Tory Nigel Mills – before the election a member of the Commons public accounts committee – told the Mail that Andrew's use of Rowland's jet had "conflict of interest written in 6ft-high print." 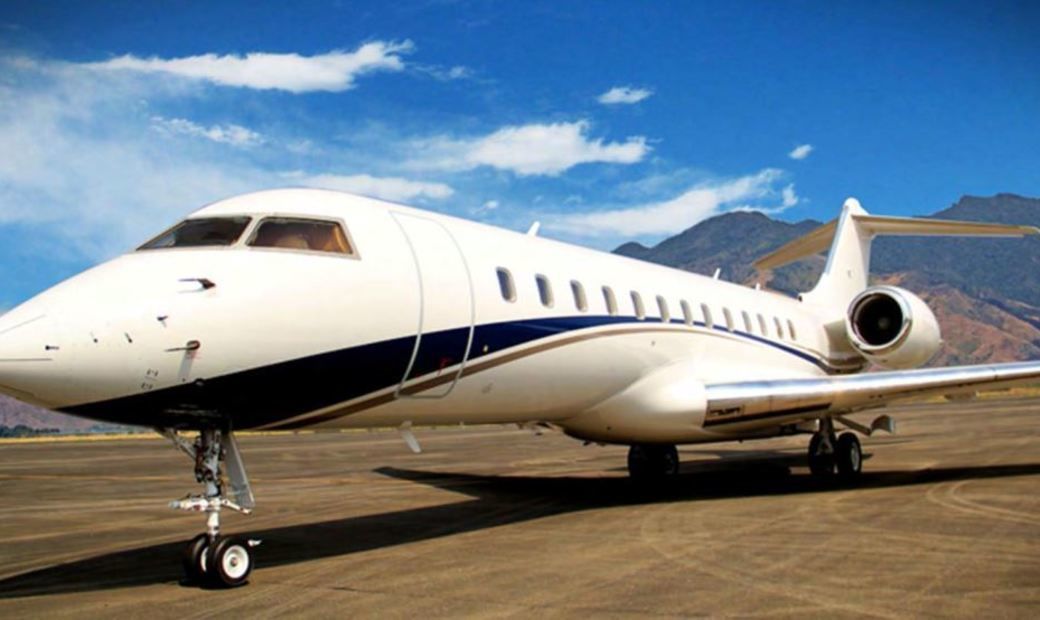 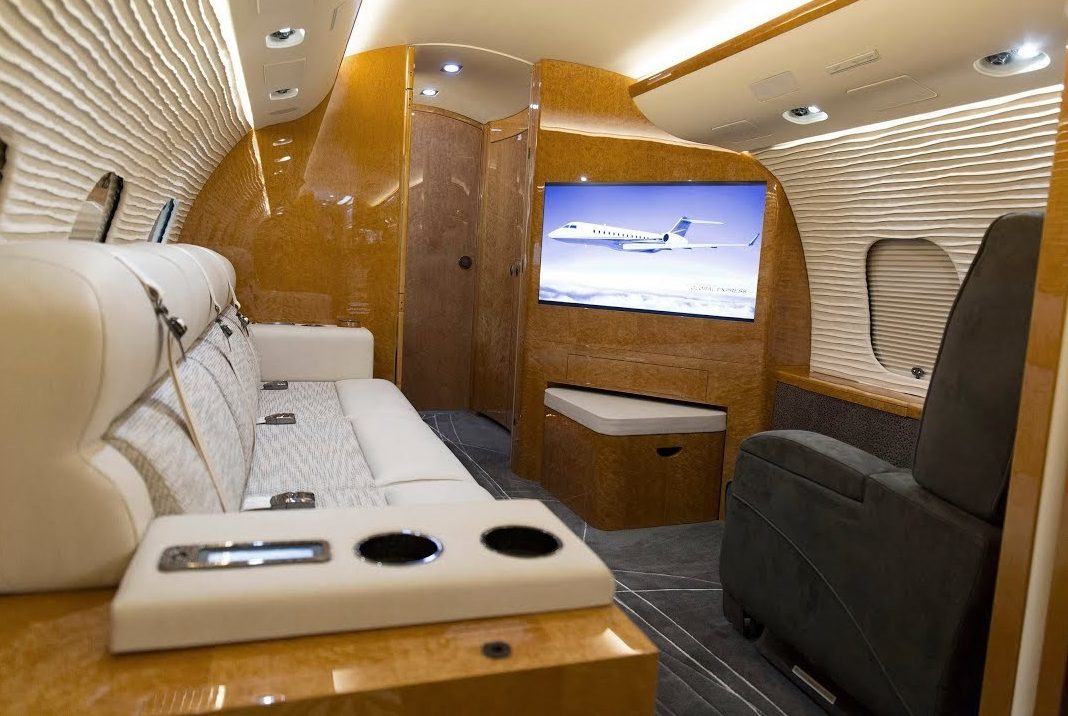 As well as using the financier's jet, the prince has been accused of promoting David Rowland's Luxembourg-based bank for the super rich while on official trade missions for the UK.

Last week it was alleged the Duke, 59, allowed the banking tycoon to arrange meeting on his trade tours so he could expand his bank and meet wealthy clients.

According to secret emails, the Duke, 59, was alleged to have arranged meetings with overseas business leaders, which allowed the financier’s team to recruit clients — and to have let him see classified government documents.

One discussion with Rowland’s son Jonathan in 2011 came when the Duke was first facing scrutiny over his friendship with convicted sex offender Jeffrey Epstein.

Responding to a message about their business interests continuing “under the radar”, Andrew is said to have replied: “I like your thinking.”

It is also claimed that the prince allowed Jonathan to accompany him on trade visits to China and Saudia Arabia.

"I don’t think he’s ever been able to draw a distinction between his own personal interest and the national interest. It’s morally offensive.”

He was said to have been allowed to speak to hosts about his family’s bank which offers a discreet service for billionaires.

In another protocol breach, Andrew’s most senior aide — his private secretary Amanda Thirsk — sent the Rowlands a copy of a government-only cable on China.

She was behind the prince’s car-crash Newsnight interview and was later forced to step down from her royal role.

David Rowland, a guest at Princess Eugenie’s wedding, was also said to have paid £40,000 to help clear the debts of the Duke’s former wife Sarah Ferguson.

This is a further blow to the Prince after a second woman claimed she was forced to have sex with him after she was allegedly abused by paedophile multi-millionaire Jeffrey Epstein.

In the latest claims against the Duke of York, The Mirror reports the second woman – unnamed – has been speaking to lawyers representing Epstein's other alleged victims.

Lawyers are reportedly looking into whether the new allegations will be used as part of a lawsuit against Epstein's estate.

There is nothing in the latest reports to suggest the woman was coerced into having sex with Andrew.

Buckingham Palace said they would not be commenting on the latest claims.

This follows claims by "sex slave" Virginia Roberts who alleges she was forced into having sex with the Duke three times – allegations Andrew strongly denies.