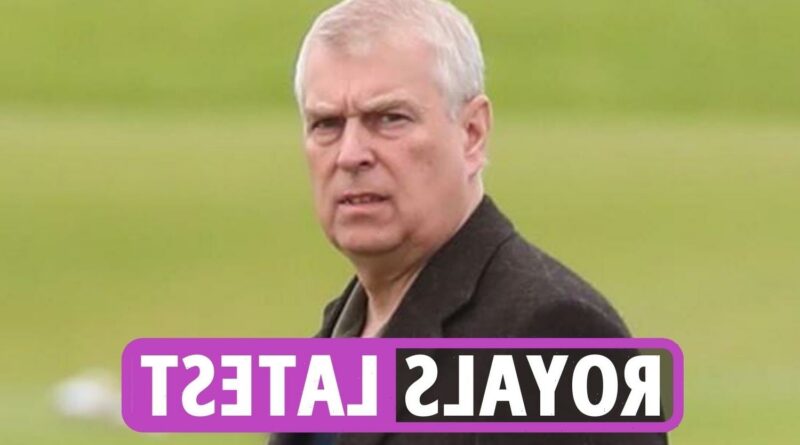 PRINCE Andrew’s fate hangs in the balance today as a judge decides if his sex case is quashed – but he will not be listening in to the crunch hearing.

Lawyers for the duke — who said he cannot sweat — will argue in New York that Virginia Giuffre’s civil lawsuit should be dropped.

They claim a secret 2009 deal she made with billionaire paedophile Jeffrey Epstein exempts him from legal action. A New York judge will rule whether the civil case brought by Virginia Giuffre should be thrown out.

The duke’s team say the 2009 agreement between her and Jeffrey Epstein, published for the first time yesterday, exempts him from legal action.

Meanwhile, a top lawyer has said that Prince Andrew should be quizzed by the Met Police about Andrew's knowledge of Jeffrey Epstein and Ghislaine Maxwell's child sex trafficking.

According to former chief prosecutor Nazir Afzal, anything linking them to the UK must be fully investigated.

The Express reported that ex-Chief Crown Prosecutor for the north west of England, Mr Afzal, said that cops to go one step further and review all alleged offences "without fear or favour" – including questioning Andrew if necessary.