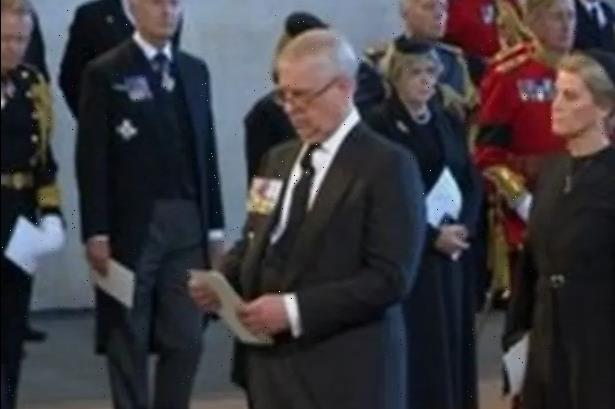 PRINCE Andrew revealed how he felt "uncomfortable" during the service for the Queen with one telling act, claims a body language expert.

Expert Adrianne Carter – who goes by The Face Whisperer – said that the Duke of York looked particularly out of place during the poignant service at Westminster Hall. 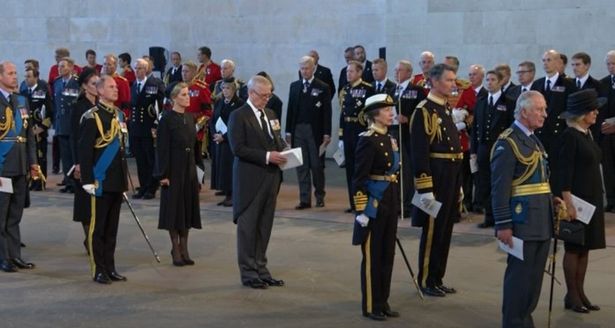 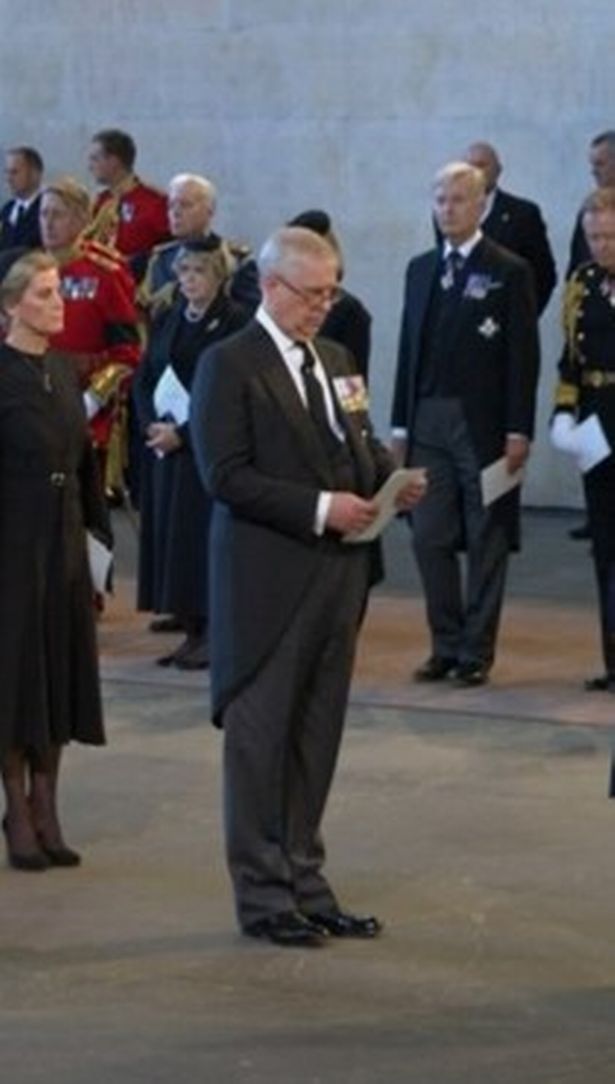 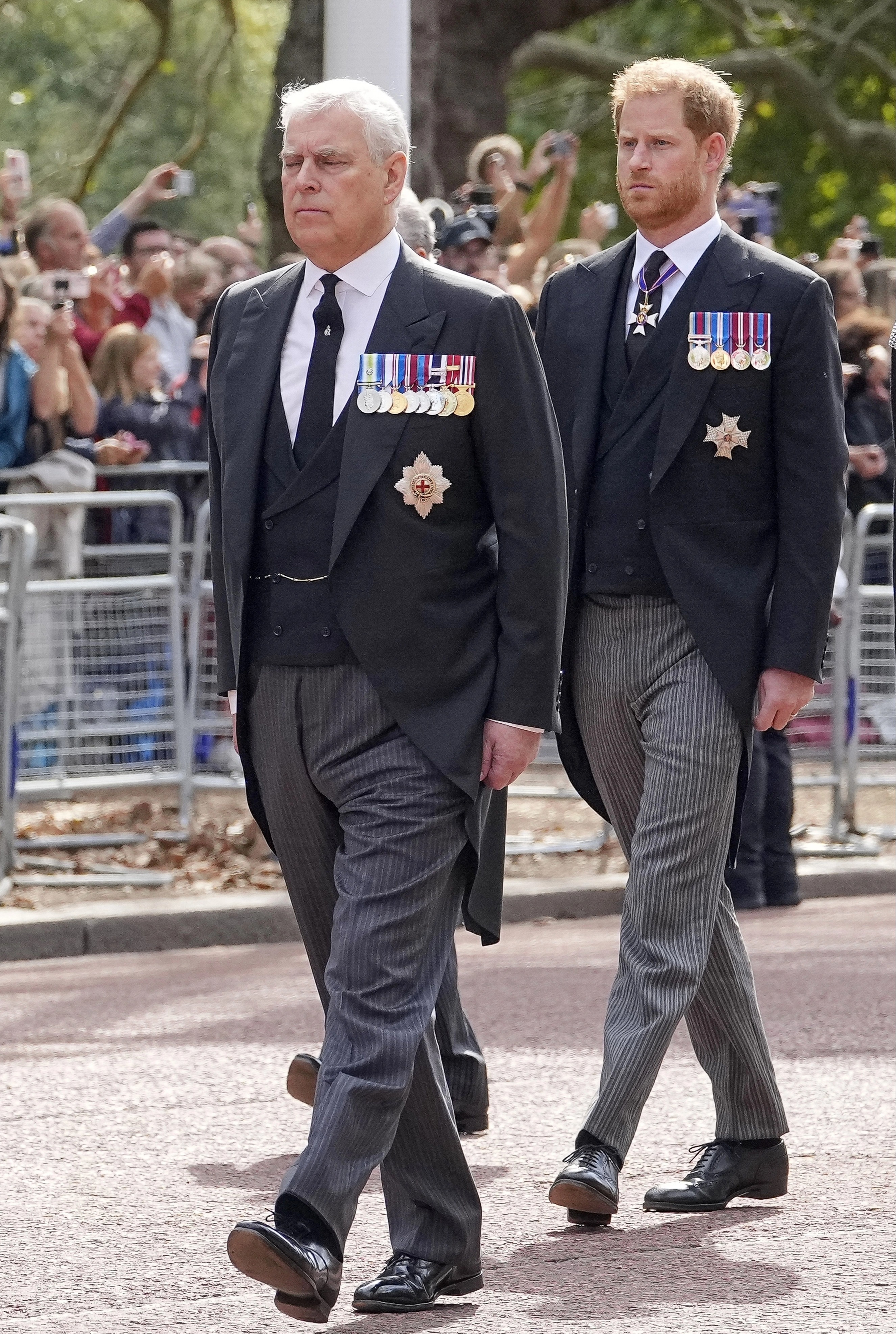 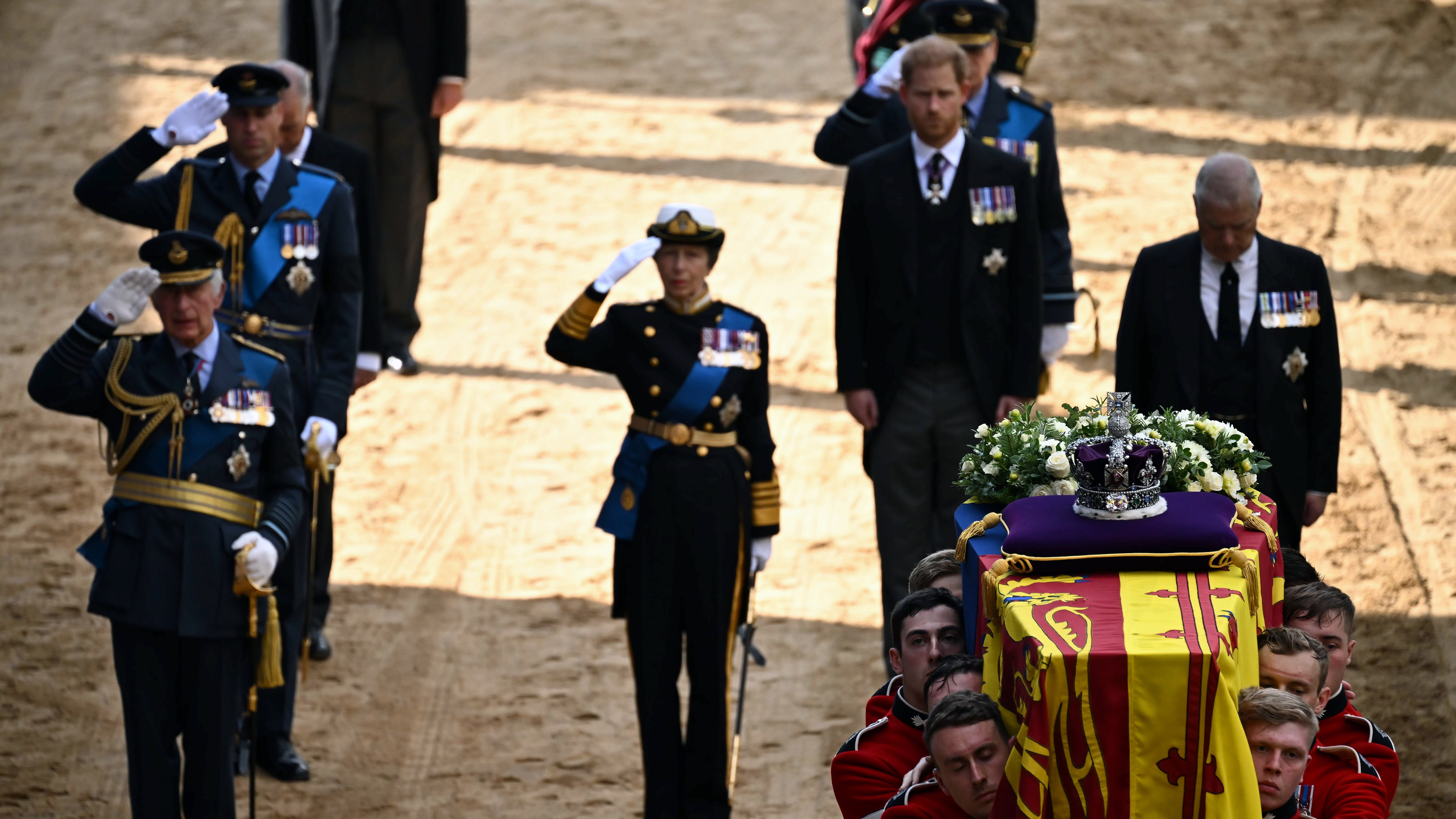 The service followed a sombre 38-minute procession where King Charles led the Queen's children and grandchildren from the Palace past thousands of mourners.

Meghan Markle, Kate Middleton, Sophie Wessex and the Queen Consort travelled behind in a car.

Andrew started the day dressed in a morning suit alongside Prince Harry,  for the Queen's coffin procession after their ban from wearing military uniforms.

And while the Prince may have looked out of place in the procession, Adrianne believes he also looked "uncomfortable" at the service.

Read More on the Royals 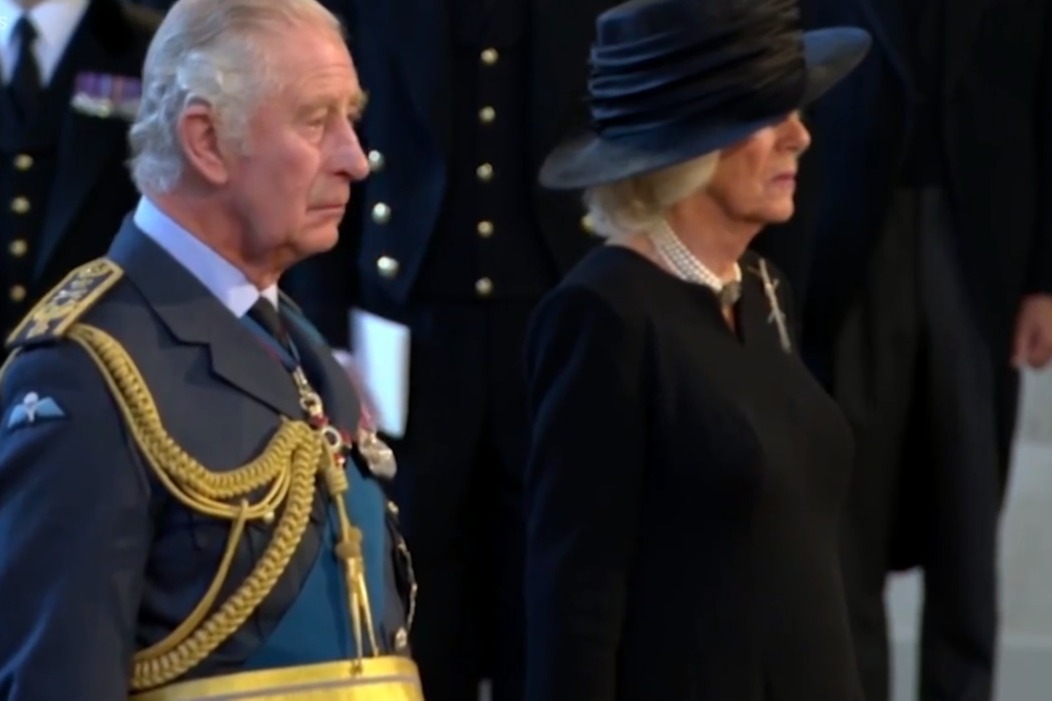 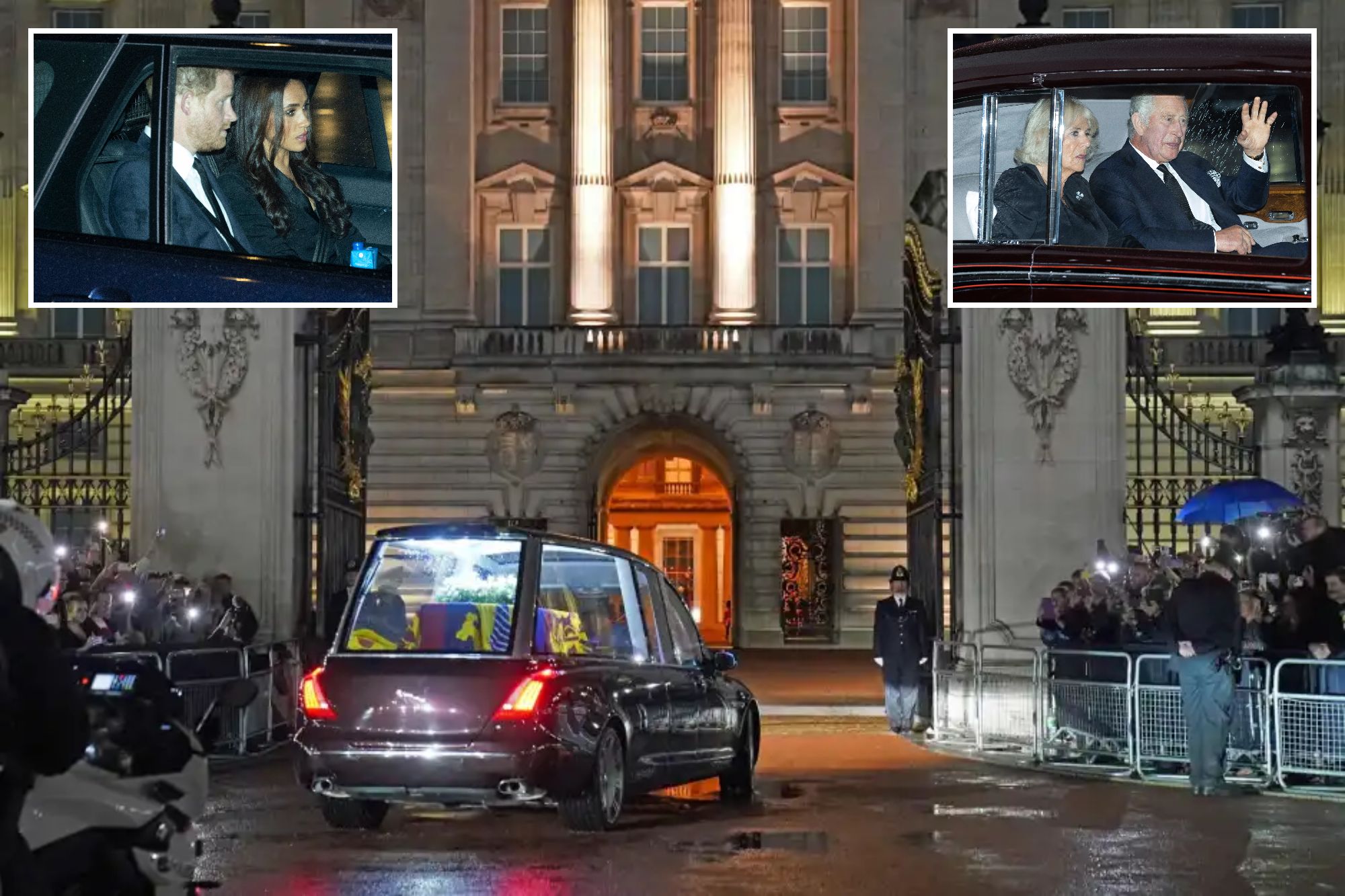 The body language pro told the Daily Star: "Prince Andrew was the only one flicking through the order of service.

"When we feel uncomfortable, we often fiddle with something to distract ourselves."

The royals united in their grief as they watched the Queen's coffin being left on the catafalque of the vast hall.

There were tears and raw emotion from some of the devastated family members as they joined in prayers for Her Majesty.

The doors of Westminster Hall then opened at 5pm allowing crowds to pay tribute to the Queen's coffin as she lies in state.

Prince Harry, who had earlier walked alongside his brother in the cortege, wiped his face in a moment of raw emotion – holding hands with his wife Meghan Markle in a show of support.

Some of the other royals even appeared to put their rumoured differences aside as they stood supporting one another in the hall.

Meghan and Kate Middleton remained close as songs chosen by the Queen echoed from the wooden beams in the room.

In the procession earlier, Princes William and Harry walked side-by-side behind the Queen's coffin as they reunited in grief for the Royal procession.

Andrew will be allowed to wear military uniform to the final vigil at Westminster Hall as a special mark of respect to his mother.

However, Harry will not be given special dispensation to wear his uniform for that event.