A source said to be close to palace staff claimed Charles has a tense relationship with some members of the royal household. 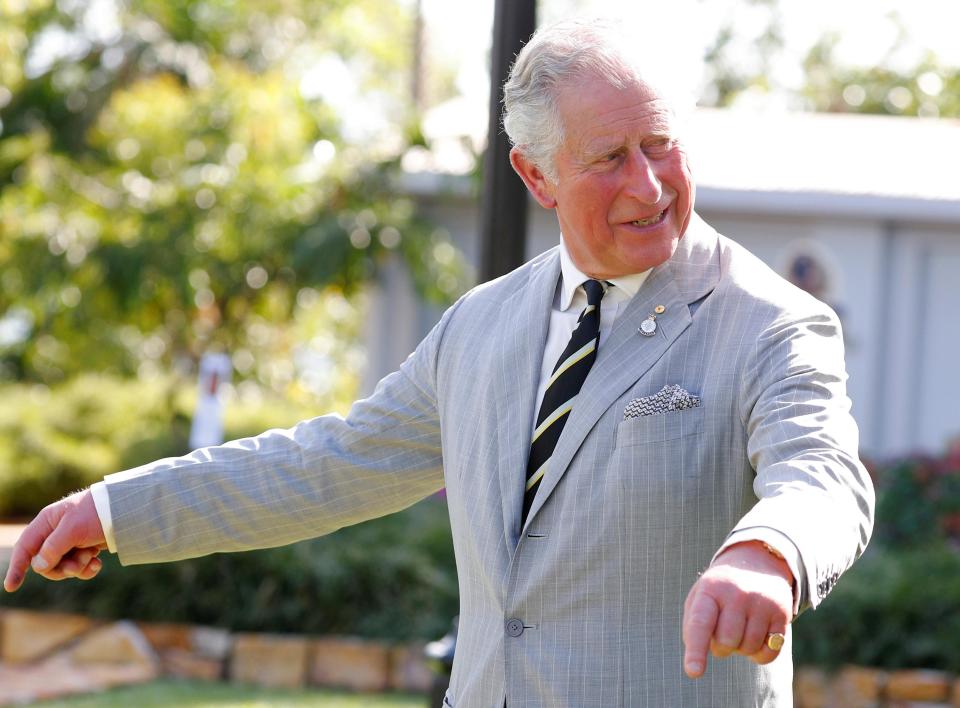 Charles celebrates his 70th birthday later this year and is next in line to the throne.

However he is said to be aware he is less popular than his 92-year-old mother and would reportedly look to make changes to palace staff if he succeeded her to the throne.

The source told the Daily Express: "For some of those who serve in his household, he’s difficult to work with. You’ve got to do what he says, he is very hard work.

"Prince Charles does not like some palace staff. When the time comes for him to be king, he will make some people redundant. 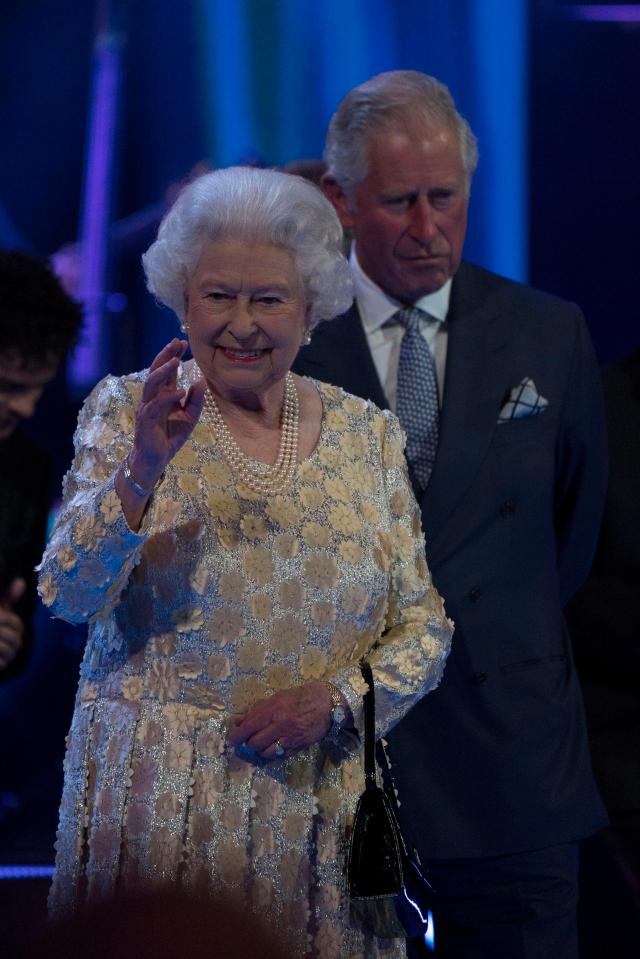 "Charles knows he does not have the same popularity as Her Majesty."

The suggestion that Charles is not as popular as Elizabeth was supported by a 2017 YouGov poll.

Last month, a new biography claimed Prince Charles brings his own toilet seat with him on Royal trips.

He is also said to employ four gardeners to lie on a trailer pulled by a slow-moving Land Rover to pluck out weeds to avoid pesticides. 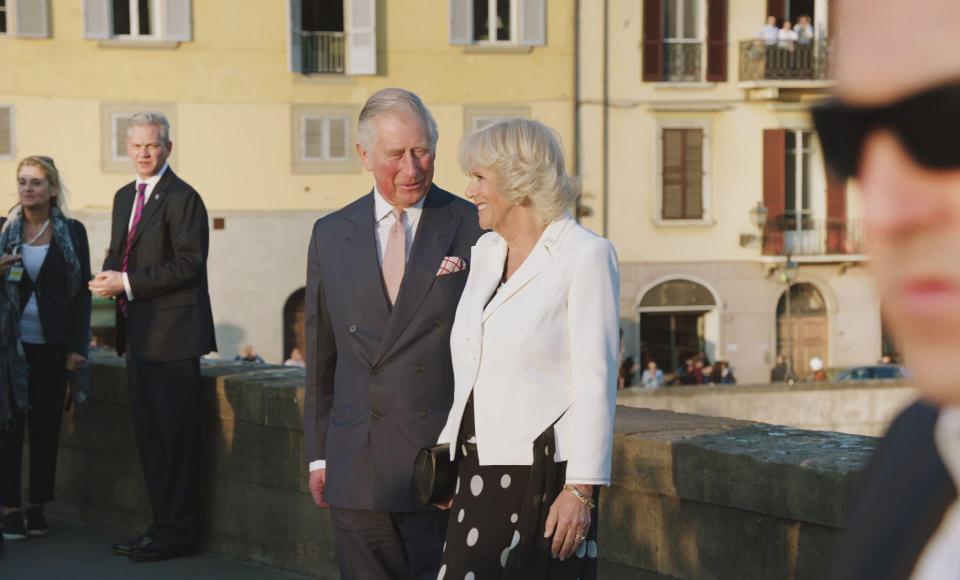 He also apparently gets staff to handpick slugs from the leaves at night.

Clarence House refutes the allegations in Rebel Prince: The Power, Passion and Defiance of Prince Charles.