It was also revealed the Queen's annual expenditure soared by around 13 per cent, largely due to renovations at Buckingham Palace. 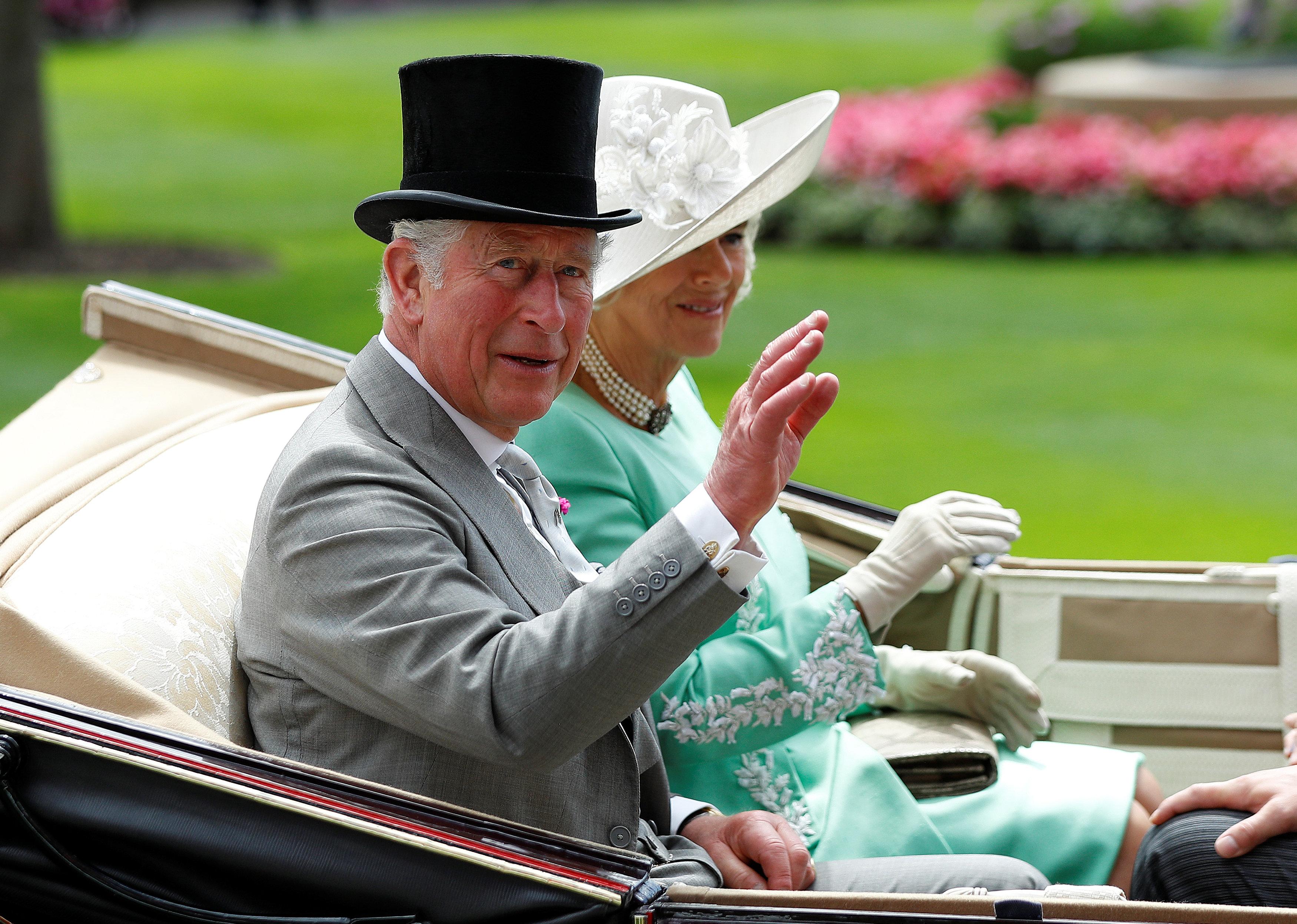 Newly released accounts reveal that Royal travel costs rose from £4.5 to £4.7 million – the most expensive trip being £362,149 for the Prince of Wales and Duchess of Cornwall to visit India, Malaysia, Brunei and Singapore.

The pair travelled on the prestigious RAF Voyager.

The taxpayer funds received by the monarchy to pay for official duties and other expenditure – the Sovereign Grant – rose from £42.8 million to £45.7 million. 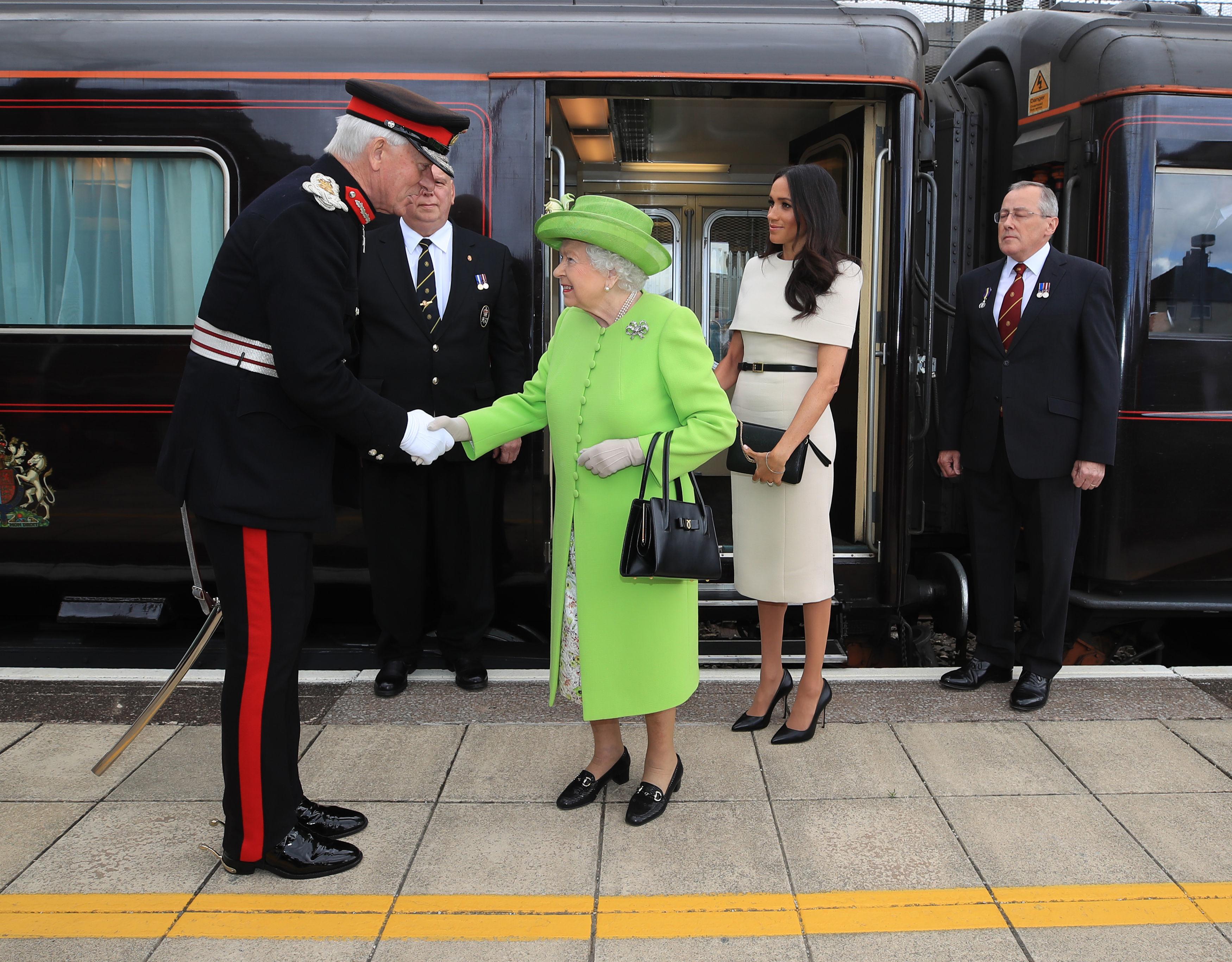 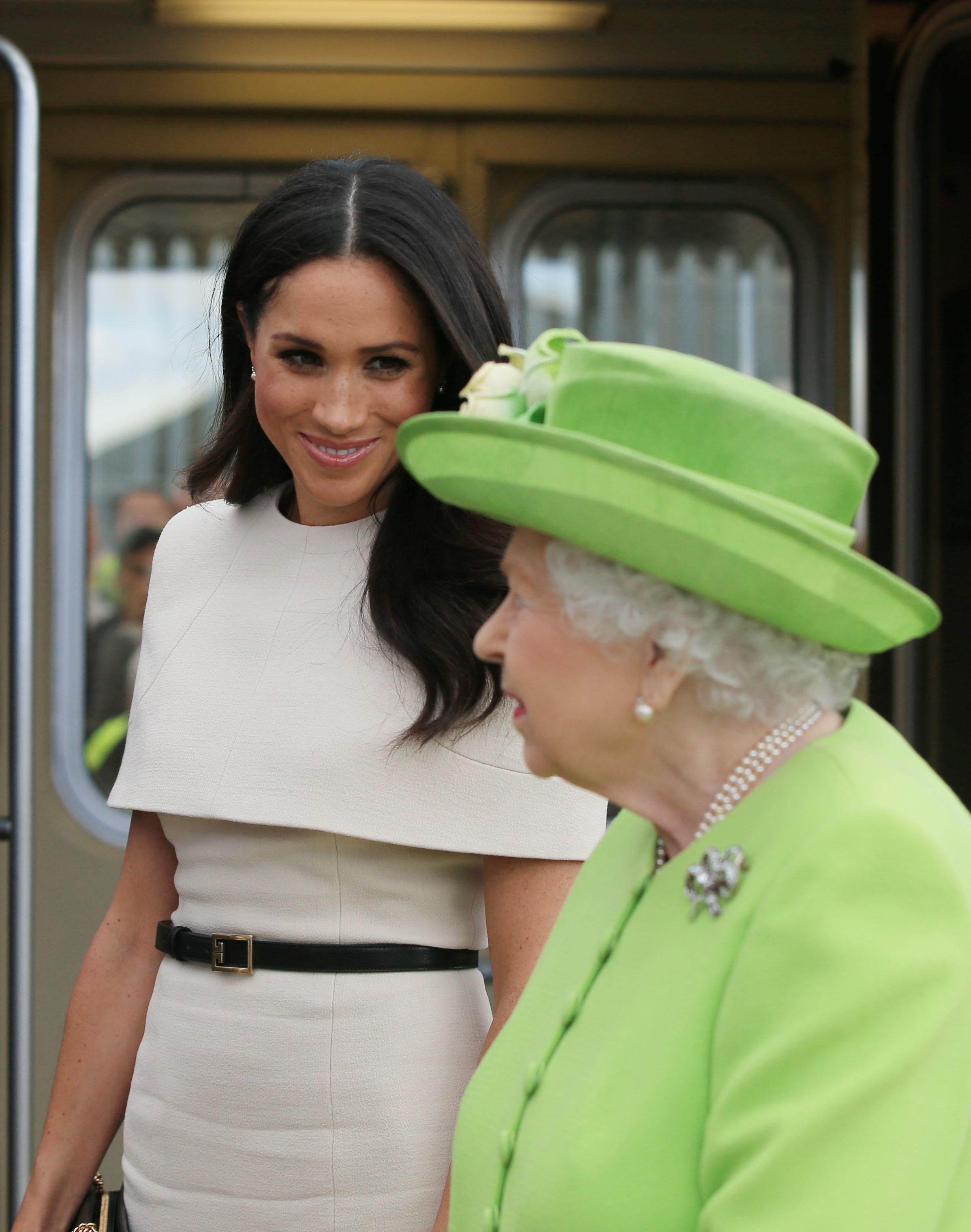 There was a 16 per cent rise in the income generated by the royal household.

A Buckingham Palace spokesman said the figure represented an operational cost of 69p per man, woman and child in the UK, up from 65p last year.

The cost of work to renovate other royal residences also rose – from £17.8 million to £22.6 million.

The Queen undertook 154 official engagements during the year, down slightly from 162 the previous year, including visits to scenes of the Grenfell Tower disaster and the Manchester Arena terror attack. 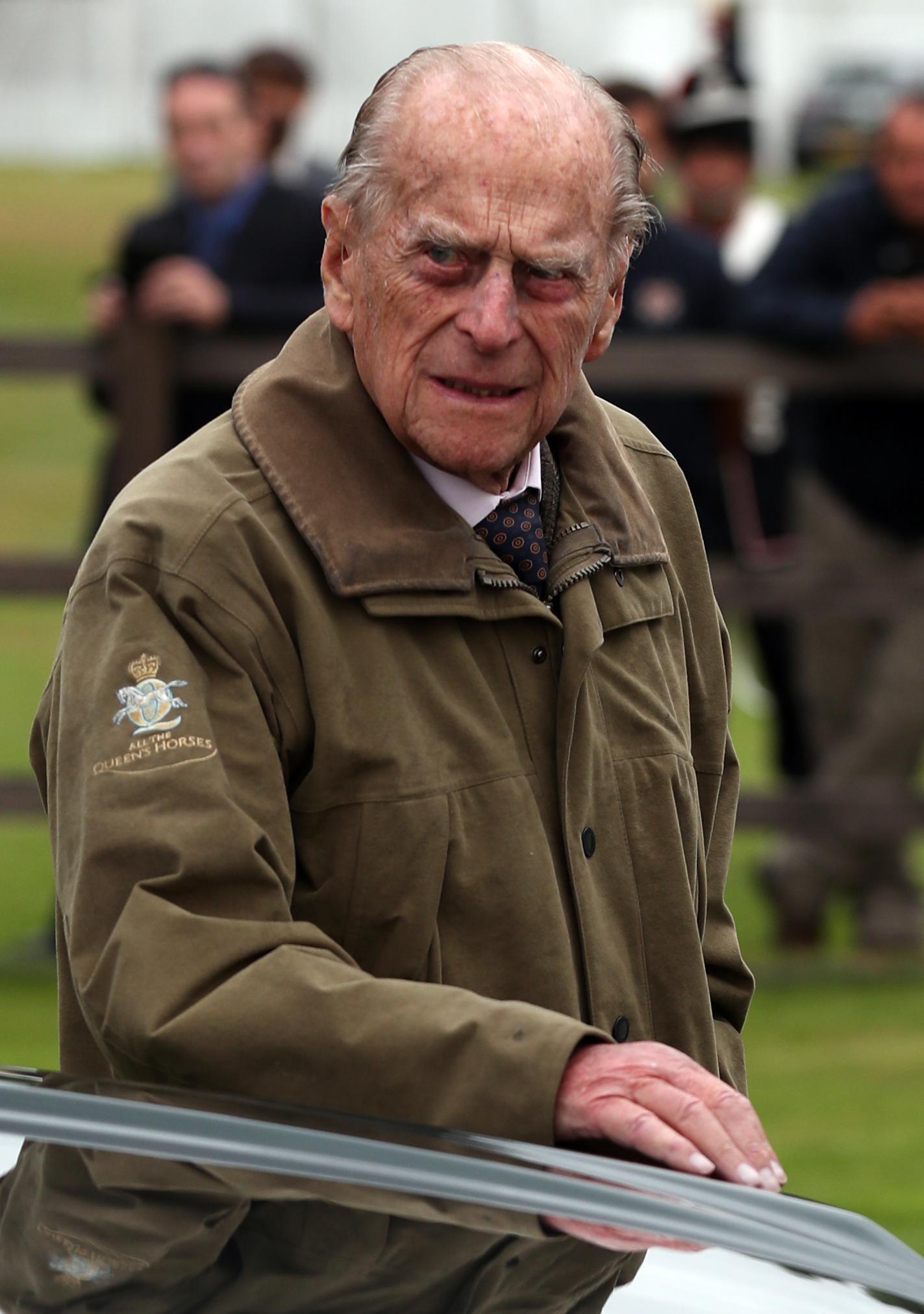 She also marked the commissioning ceremony of the HMS Queen Elizabeth, and visited London Fashion Week.

The Duke of Edinburgh undertook 57 official engagements before retiring from public duties at the end of last summer.

Work is expected to start next year on essential maintenance to the East Wing, which will see around 10,000 Royal Collection items decanted elsewhere.

A royal spokesman said it was unlikely any change would be noticed to the palace's exterior.