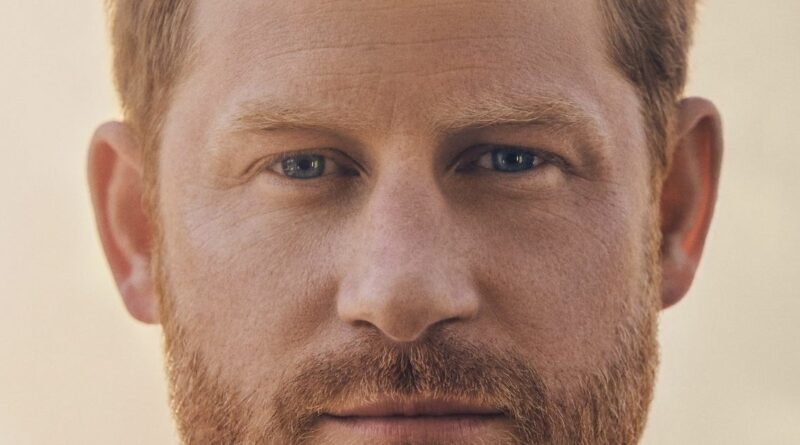 Prince Harry has been accused of “clinging onto the past” with the upcoming release of his tell-all memoir.

Called Spare, the book is set to be released on January 10.

Publishers Penguin Random House have said that the booked penned by The Duke of Sussex will be filled with "raw, unflinching honesty" and will be 416 pages long.

Translated into 16 languages, it's thought it will feature details of the rumoured bad blood between Harry and brother Prince William, as well as explosive comments on leaving the Royal Family a few years ago.

But long-time critic and his former biographer Angela Levin has hit out at the 38-year-old father-of-two for its release.

Writing for Sky News Australia, she said: “He seems to cling on to the past, which simply can’t be changed.

“The publishers say the book has “raw honesty”. Is that to be believed, or should we take some of his grievances with a tablespoon of salt?

“Harry has seen serious poverty around the world on his travels, which should have jolted him out of his “oh poor me” feelings and made him grateful for all the privileges he has had.

“Yet questions remain: Is the book all about making money and trying to outdo William and his father?

“Has he ever wanted to be the first born and heir to the throne?

“Knowing him as I did, I believe not.

“So he should just stop moaning.

The book has already seen a surge in online sales, as the pre-order price was slashed in half at some retailers.

Waterstones, the UK's biggest book retailer, has cut the price by a whopping 50% on "undoubtedly one of the biggest memoirs of 2023" according to their website.

Amazon has also slashed the price, from £28 to £14 ahead of its January release.

It is already the number one best selling book in the online retailers Royal Historical Biographies section.