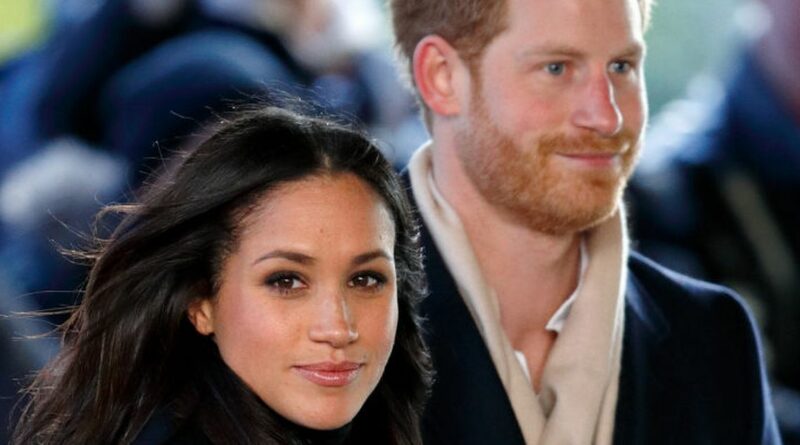 Prince Harry and Meghan Markle may have had a "falling out" with the Obamas according to a royal commentator.

Former US Prime Minister Barack Obama celebrated his 60th birthday on Saturday (August 7) with a star-studded party on Martha's Vineyard to which initially 475 people were invited.

The party was scaled down due to Covid concerns but, allegedly, Meghan and Harry were not on either version of the invite list.

Some commentators believe the Duchess of Sussex "desperately wanted" to be at the event which was attended by A-listers Steven Spielberg, Tom Hanks, Jay-Z, Beyoncé, John Legend, Chrissy Teigen, Gayle King, and George and Amal Clooney.

Talking on Australia's The Morning Show, royal commentator Angela Mollard said there has been much speculation as to why the Sussexes did not attend.

She said: "Meghan and Harry were not invited to Barack Obama's big birthday bash.

She continued: "The reason is they may have had a falling out.

"There is a lot of speculation that they are not the great mates that they thought they were.

"Obviously, anytime you invite Meghan and Harry to something it becomes problematic."

Angela explained that Meghan and Harry tend to take a lot of the limelight which might not always be wanted.

She said: "Often all the attention is on them, that being said, they are old friends.

"We don't know what has been happening behind the scenes."

There have been other theories as to why the Sussexes did not attend the event on Martha's Vineyard.

Royal expert Camilla Tominey wrote in the Telegraph that Harry attacking his family would not have gone down well with the Obamas.

She said: "It arguably will not have gone down well with a couple who have always put 'family first' to see Harry and Meghan being so openly critical of their royal relatives during their Oprah interview in March."