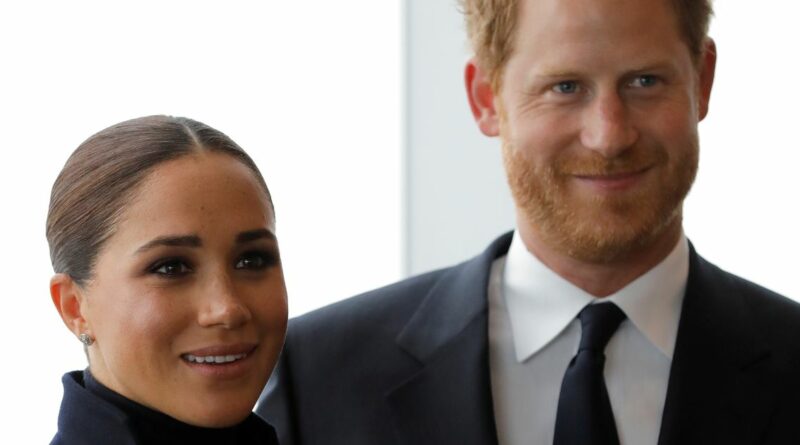 The monarchy could be "damaged" by Prince Harry's upcoming book, with an expert suggesting he could name the so-called royal "racist".

The Duke of Sussex is currently working on a memoir with Penguin Random House, which he has already received a £15 million pound advance from the publisher to produce.

According to royal expert Penny Junor, Harry is under pressure to deliver for them and could name the royal who allegedly made racist remarks about the colour of his baby son Archie's skin.

The book will go into detail about the life of Princess Diana and Harry is said to have taken a very hands on approach to writing by personally speaking to his late mother’s friends.

Speaking to The Sun, Junor said: “The publishers are going to want a lot for their money, such as naming this so-called racist.

“He’s researching his mother’s life so he’s going to be talking about his parents’ marriage, the break up, the affairs. That could be incredibly damaging for his father and Camilla.

"Charles is going to be king and Camilla his queen. The last thing they or the country needs is another upsurge of anger."

The allegation recording the royal "racist" was made during the bombshell interview Harry and Meghan Markle had with Oprah Winfrey back in March.

As well as the unnamed royal making comments about Archie’s skin, Meghan also expressed disappointment over her son being denied a Prince title.

Speaking to Oprah during the interview, Meghan said:”In those months when I was pregnant, we had in tandem the conversations of him not being given security or a title, and also concerns about how dark his skin might be when he’s born.

To keep up to date with all the latest news stories, make sure you sign up to one of our newslettershere

"They didn't want him to be a prince or princess, not knowing what the gender would be, which would be different from protocol, and that he wasn't going to receive security."

Buckingham Palace later issued a short statement, part of which said that "recollections may vary".