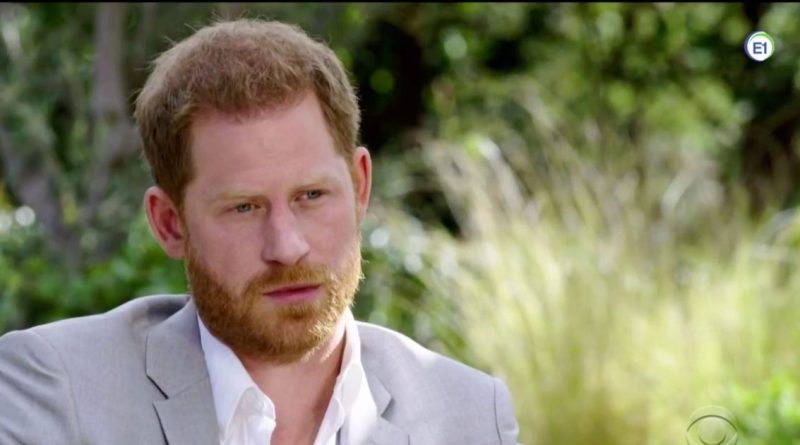 In Prince Harry and Meghan Markle’s interview with Oprah Winfrey, the couple discuss their departure from Royal life.

Harry and Meghan decided to quit as senior members of the Royal Family last year, and moved to the US with their son Archie.

During the interview, Prince Harry and Meghan make many shocking claims about life as part of the Royal Family.

Harry revealed that they had been financially cut off from the Royals shortly after sharing their decision in early 2020.

Since then he has been living off the inheritance money left by his late mother Princess Diana.

Harry explained to Oprah that they wouldn’t have been able to do it without the help of his mother.

He added: “It’s like she saw it coming and she’s been with us through this whole process.”

But after years of clever investments by Royal advisors, it meant the fortune had amounted to more than £20million by the time it was given to Prince William and Prince Harry.

The money came from Diana’s divorce settlement with Prince Charles, as well as shares, cash, jewellery and other personal items.

Harry, who is sixth in line to the British throne, was able to access some of the money when he turned 25.

But the 36-year-old was able to access all of the money when he turned 30, which was in line with Diana’s will.

Both brothers paid inheritance tax when they received their share of the fortune.

According to Harry, the Royals “literally cut me off financially”, leaving the Sussexes with no money after their decision to quit as senior members of the Royal Family.

Speaking about the deals with Spotify and Netflix, Harry explained: “All I anted was enough money to get security and keep my family safe”.

Watch the full interview on ITV at 9pm tonight and on ITV Hub, Courtesy of Harpo Productions/CBS.